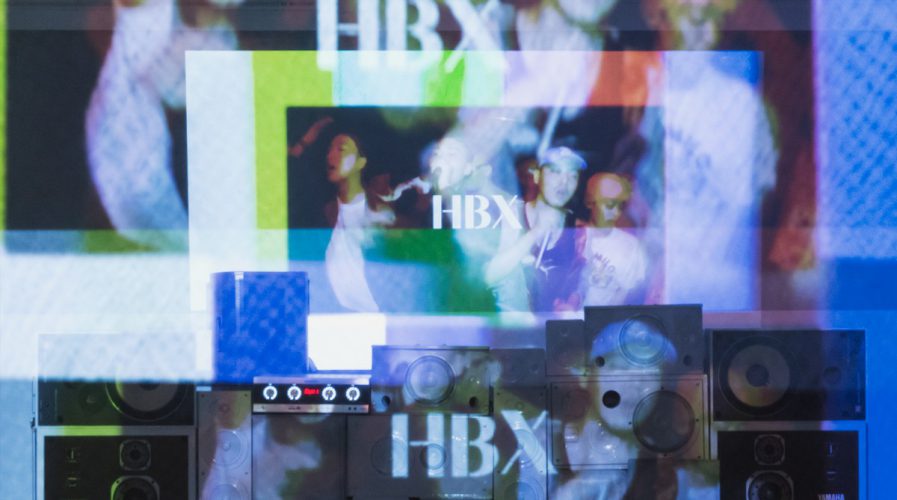 Museum of the Modern Age: How HBX is flipping e-commerce on its head

HBX, the e-commerce extension of fashion influencers Hypebeast, recently unveiled a new visual identity as it continues to explore the territory between digital and physical branding.

Hypebeast has been a market leader and influencer in the fashion world since its inception in 2012 as a major source for sneakerhead and streetwear culture. As part of its efforts to continue pushing the boundaries of how businesses can enhance user experience of a brand through digital mediums, the company relaunched its HBX platform with a sleeker, modernist look inspired by Brutalist aesthetics and the ancient golden ratio concept.

“We always put ourselves in our consumer’s’ shoes and we often refer to our own personal experiences from shopping on other e-commerce sites,” said Hypebeast founder Kevin Ma to Tech Wire Asia.

Ma says design is at the heart of HBX’s ethos and is integral to enhancing user experience. Source: Hypebeast

“The HBX platform was built to be as easy as possible with a seamless direct to buy. While we ensure everything is visually appealing, we also make sure there’s fast shipping, the best quality, so that our readers constantly return to buy from us over and over again.”

The concept of the golden ratio echoes all about HBX’s new look – it’s a “fundamental formula and historical symbol for beauty,” according to a statement released by the company. Ma said one of the goals of the new HBX look was to elevate the art of curation for their readers’ benefit by showcasing new ways of styling their clothes “through our visual presentation and appealing curation.”

The brand has cultivated a strong reputation for its edgy, young style books, and its early role as a journalist of the latest and greatest fashion breakthroughs on an under-reported scene has lent it an authority many readers trust today. The company has carefully cultivated this brand across social media and digital presences, bringing together a design cohesion that continues to inspire.

“Through the styling and photos and the overall user experience, we want to provide inspiration on how to wear, what to wear and gaining the reader’s’ trust,” Ma said. 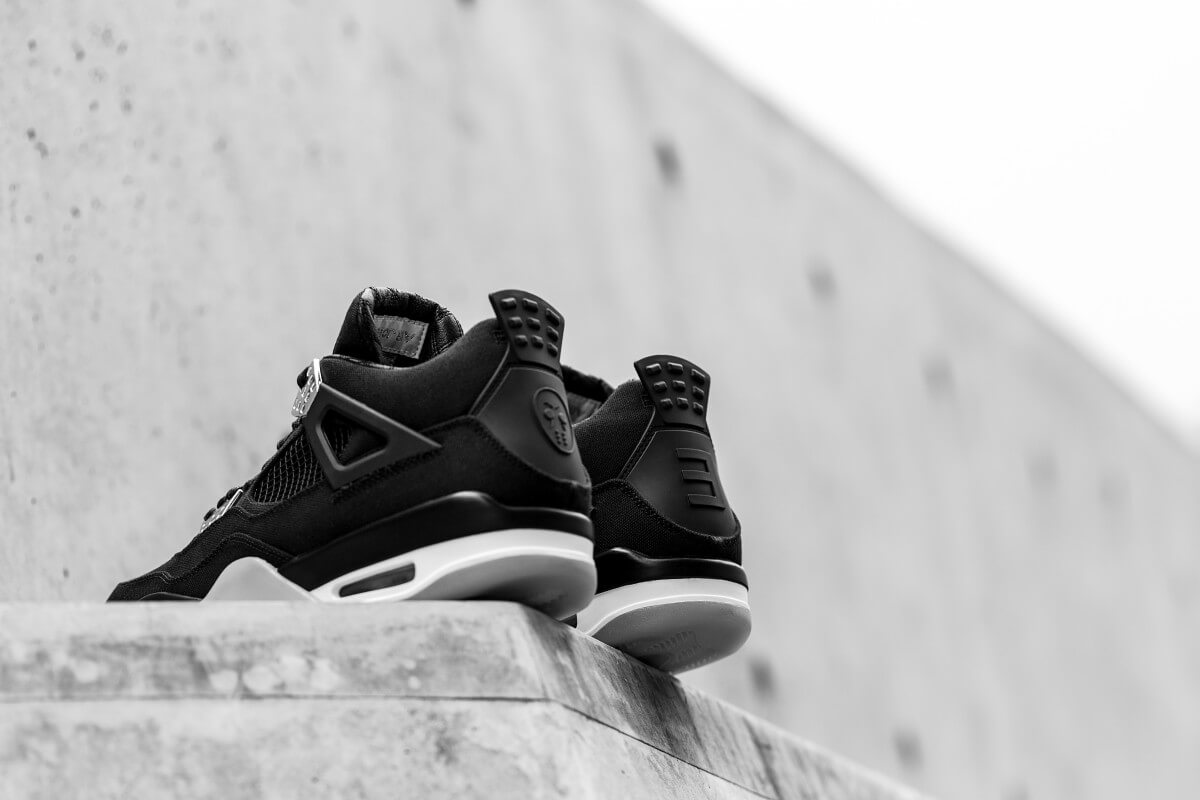 HBX is the brainchild of Hypebeast, an authority of streetwear and sneakerhead culture. Source: HBX

What Hypebeast is doing with its HBX portal is elucidating a little-explored line between a digital aesthetic and what it could potentially bring to the future of e-commerce user experience. In the age of digital retail, consumers are becoming increasingly skeptical and worried about buying goods they haven’t seen or touched – this is especially true in the case of garments.

According to Astound Commerce Insight’s Global Brand Shopper Survey 2017, 55 percent of shoppers are far more willing to shop with a brand instead of a retailer.

Consumers are far more willing to trust a retailer if they closely associate it with an aesthetic or taste they know and are able to access easily. It’s this sense of belonging Hypebeast has always embraced and made a central part of the community they have built – and why they’re able to cause huge sea changes for brands and designers with a single endorsement.

“Design is a strong and sometimes main incentive to why people want to shop in the first place.” – Kevin Ma

“For a customer, buying clothes is about buying something appealing; it has to be stylish, cool and comfortable.”

“Through our recent rebranding, we want to demonstrate a strong HBX style of how we curate our products and how the HBX brand experience of stylish, cool, comfort, can be easily achievable.” 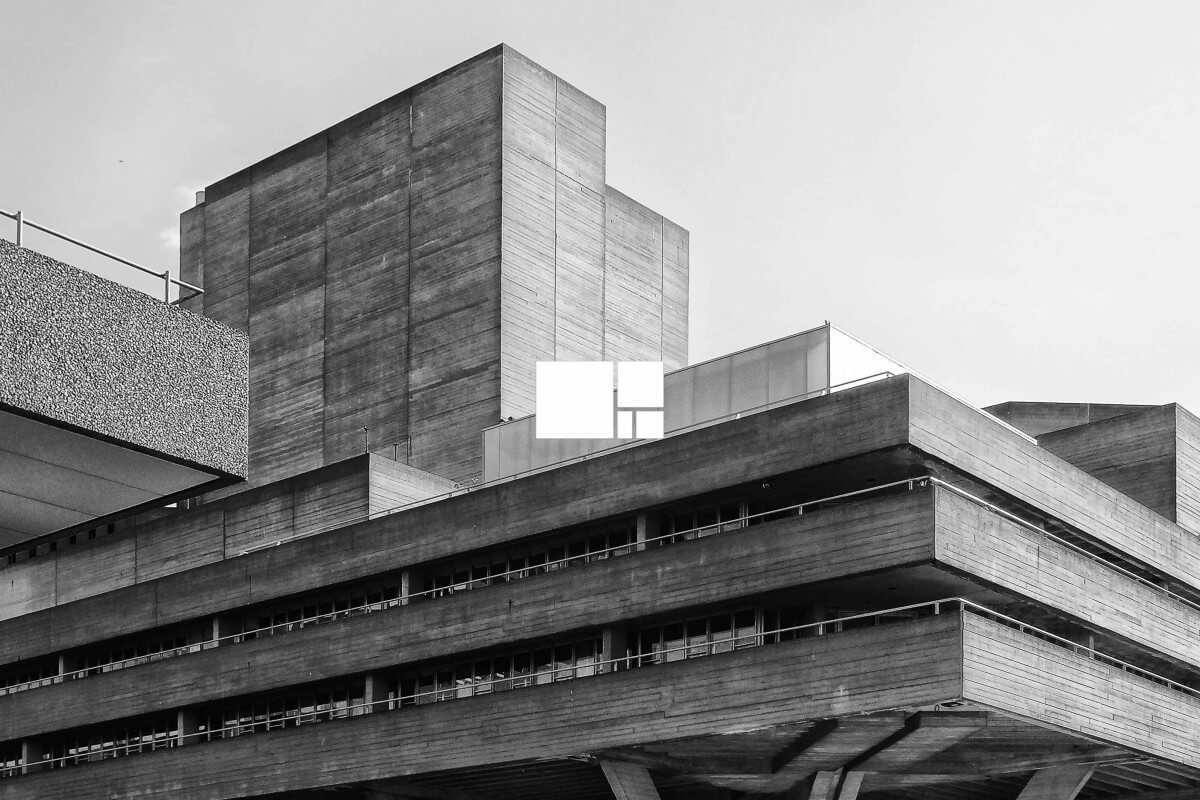 This sense of building a community as the basis of their business is evident in the rebrand’s new look: the utilitarian, bold colors are plucked straight out of the forefront of modern-day fashion. “Like an empty museum of curated contents, HBX is stripped of unnecessary design which is universally applicable to any brand,” the company said.

Alongside the new HBX launch, Hypebeast is debuting a handful of other projects including the HBX Archives. The archive will be a dedicated section that reimagines the museum space for the modern age by bringing to life a showcase of “the rarest and most sought-after goods” carefully curated by Hypebeast’s in-house team. 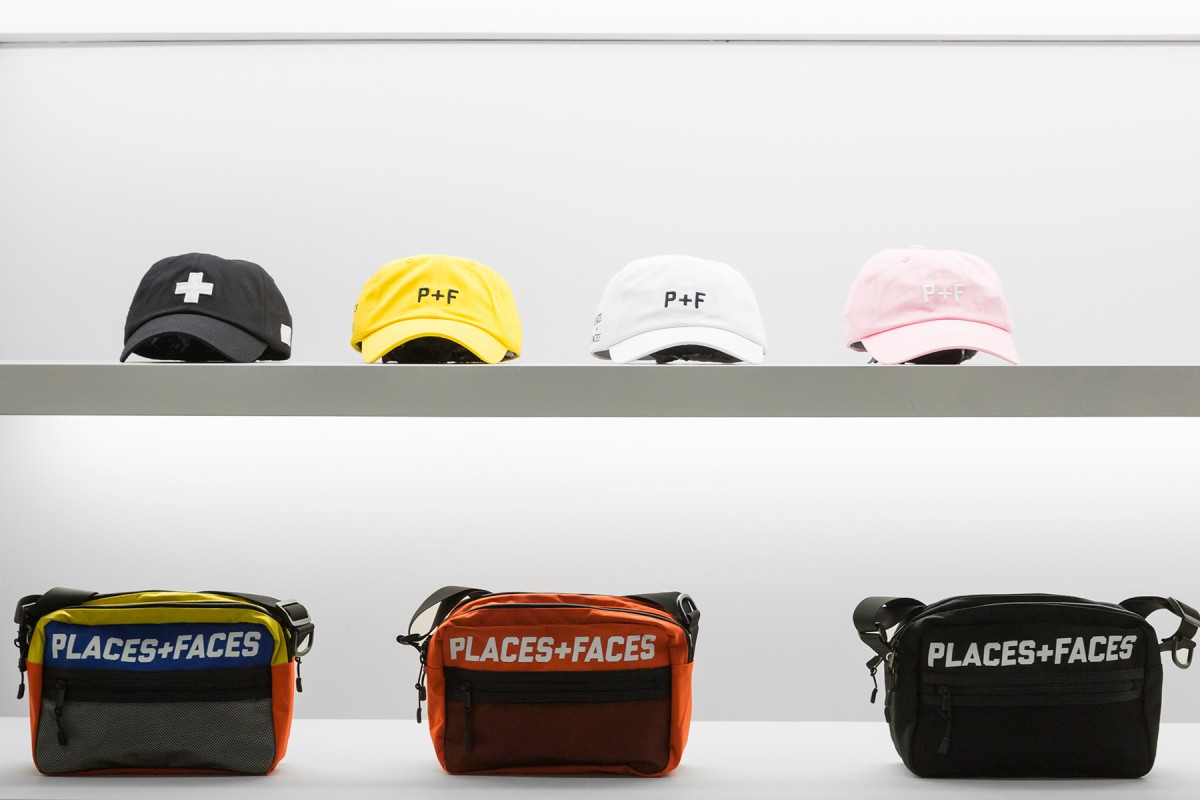 The Archives will curate the rarest and most sought-after goods for their readers. Source: HBX

“Each item is hand-selected by the Archives’ in-house team to ensure total authenticity, safety and the highest level of quality of the products,” the company said.

In a sense, the site is flipping the idea of the exclusive auction on its head by democratizing it for their readers. Shoppers can access limited editions of Air Jordans and Bearbick Kaws, sourced from industry leaders, sources and collectors, with the assurance of total authenticity.

It’s like if Christie’s or Sotheby’s was in the business of peddling Kanye-branded sneakers and designer streetwear. It’s a brilliant concept in today’s e-commerce world, where the flatness of access can rob shoppers of the excitement of owning something special. When HBX first launched, the platform started out as a simple e-commerce gateway, navigating the space between the products and the readers who wanted to own them.

Setting Up The Hong Kong Pop Up Store ➕??➕??#placesplusfaces pic.twitter.com/E4LIrTjRJX

In 2012, the site made the flip to a curator, demarcating its differentiated role from other sellers of high-end streetwear. Hypebeast, in a sense, provided the information and cultivated the culture that later HBX would nourish.

Much like other digital-first companies, Hypebeast is also experimenting with the power of brick-and-mortar.

Oddly enough, despite the fact digital businesses have broken down many barriers to entry for technology startups with shoestring budgets, the idea of having a physical store is still a huge goal for many. Hypebeast is also striding in that direction with a recent pop-up event in Hong Kong.

The company set up shop in Hong Kong’s The Landmark shopping mall, in partnership with magazine publisher and streetwear label Places + Faces,  to showcase a month-long exhibition of some of its most coveted limited edition products. The shop, back lit by glowing neon and an undeniable aesthetic popularized by the latest and greatest streetwear designers, will be both a museum and retail outlet.

“The world is moving towards an e-commerce digital brand with more people buying online, but we do appreciate the offline experience that can only be provided in a shopping environment,” Ma said. 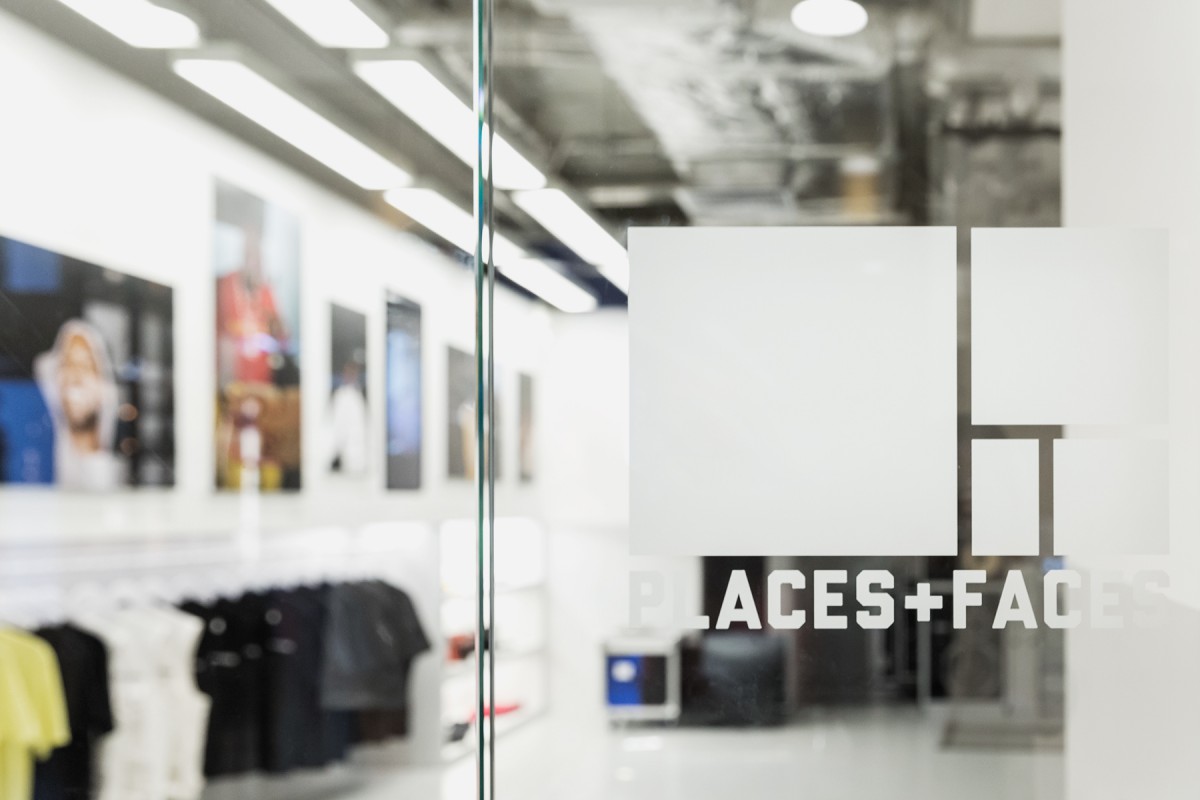 “The experience of being in the store, holding something tangible is nothing that can be created online. Retail is changing. It’s no longer just about showcasing products, but it is about providing a reason, and an offline experience that allows customers to feel the personality and vibe of the brand’s artistic elements in order to make it more visually appealing and interactive.”

The pop-up store in Hong Kong is doing exactly what the new HBX site is doing, but in real, solid, technicolor life – Hypebeast is becoming increasingly invested in bringing new and interactive ways to continue keeping their users engaged. Tangible experiences are a crucial differentiating point for digital businesses that are competing with an ever-growing pool of competitors, especially in the wildly popular streetwear scene where Hypebeast will be looking to defend its position.

There’s the potential for this pop-up store to set a precedent for other similar Hypebeast-branded events, Ma said to Tech Wire Asia, though they were eager to see how this latest experiment pans out. The shop could be the testing ground for the site to move more and more into the online-to-offline (O2O) industry which huge Chinese technology firms are already seeking to dominate.