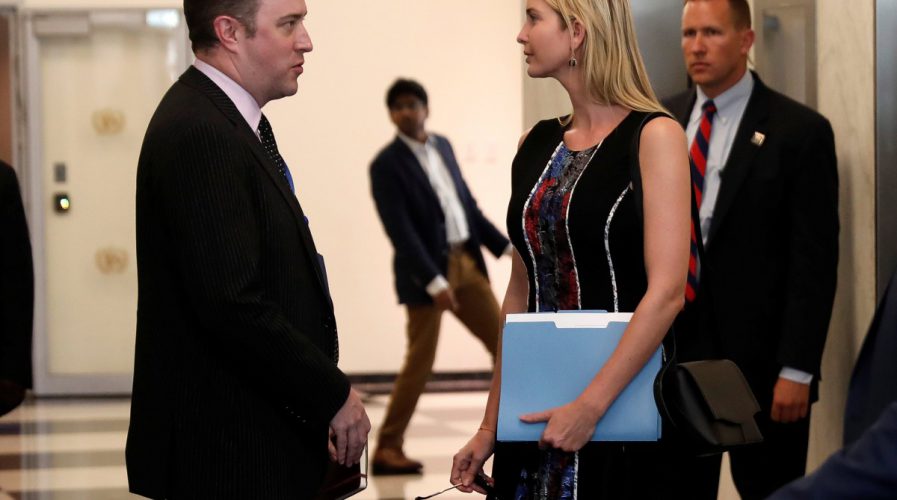 Ivanka Trump will be leading a delegation to India’s Global Entrepreneurship Summit this November. Source: Reuters

India: Ivanka Trump to represent US at Global Entrepreneurship Summit

INDIA will soon be playing host to the United States’ First Daughter and White House special adviser, Ivanka Trump, who will be leading a delegation to the Global Entrepreneurship Summit this November.

The announcement first emerged last Thursday on social media when Indian Prime Minister Narendra Modi and US President Donald Trump tweeted out the news. Ivanka was present at Modi’s visit to the earlier this year, and was extended an invitation to visit the country.

According to President Trump, his daughter’s journey to India will be aimed at promote women’s entrepreneurship. Women’s issues are at the heart of Trump’s many campaigns as part of her work for the White House.

However, Prime Minister Modi doesn’t seem to be too bothered by Trump’s lack of qualifications, warmly welcoming the news with a tweet.

Look forward to Ms. Ivanka Trump’s presence at #GES 2017 Hyderabad as the leader of the US delegation. @realDonaldTrump @IvankaTrump

“Look forward to Ms. Ivanka Trump’s presence at #GES 2017 Hyderabad as the leader of the US delegation,” Modi tweeted Thursday.

Modi’s government will be looking to come to some kind of accord with President Trump’s Administration, which has been particularly critical of outsourcing practices facilitated by Indian juggernauts, such as Infosys. An executive order by President Trump to curtail the expansion of the US’s H-1B visa program has had an adverse effect on the bottom lines of some of India’s biggest businesses, and this opportunity to meet with Trump could help salvage the business relationship of the two countries.

Some analysts see the President’s daughter as a softening influence on her father, and with her husband, Jared Kushner, who also serves as an adviser to Trump, have worked to temper some of her father’s anti-globalization tendencies.

Trump tends to court controversy whenever she travels abroad however, with claims of nepotism and corruption trailing her. She previously traveled to Berlin to attend the W20 Summit, alongside other female world leaders, where she was booed for her unflagging defense of her father. Later, she was reported to have taken her father’s place at the G20 Summit, and sat in a meeting on African migration and health with other world leaders, including Xi Jinping, Vladimir Putin, Recep Tayyip Erdogan, Angela Merkel and Theresa May. 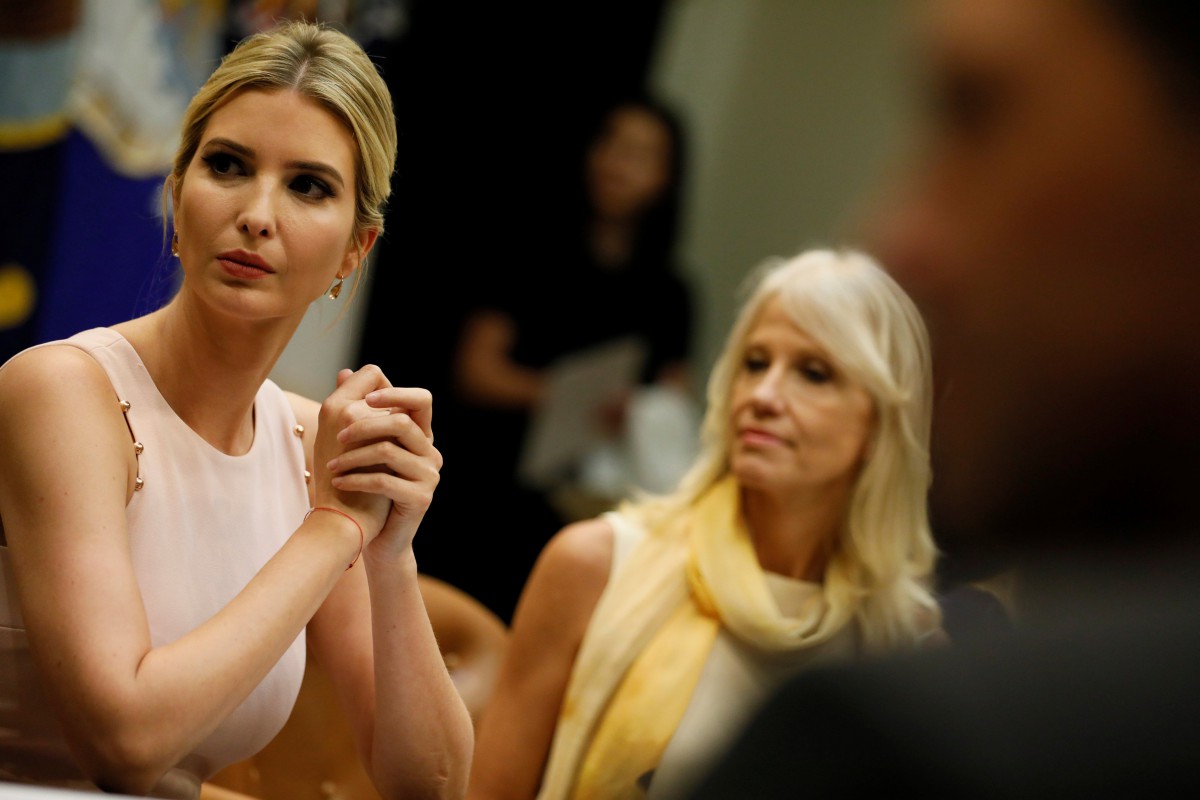 Trump’s interests lie in women’s empowerment, which she will be championing in India this year. Source: Reuters

Trump’s lack of political qualifications has only fueled critics. The former businesswoman and model entered the White House as a special adviser to her father on issues of paid family leave and women’s empowerment. Her role is an unpaid position that has earned her the ire of both the US and global public.

“It does not make good sense. Here you have the president of the United States at the G20, representing us as the leader of the free world, and so he’s going to play politics and give his daughter a chance to have a place in the sun and to be seen at a very important meeting that she knows nothing about,” argued Maxine Waters, a Democratic congresswoman from California.

“She cannot in any way deal with those members who are there representing those countries. She doesn’t know anything about these issues.”