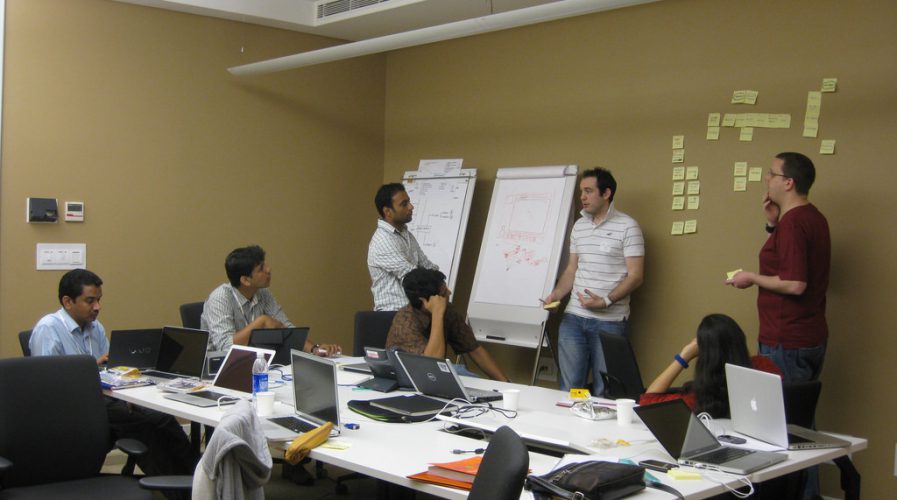 THE CENTER for Global Development and the University of Michigan have jointly published their findings that report the H-1B visa program has actually been a source of a number of economic benefits for both India and the United States.

The study, which was published on Monday, found income levels in both India and the US rose by US$17.4 billion or 0.36 percent, marking a wealth increase for employees by about US$431 million in 2010. Researchers Gaurav Khanna and Nicolas Morales found despite the fact there were some negative effects for workers who have their jobs sent overseas or taken by migrant workers, overall the effect of the H-1B program has been positive.d

“The average worker in each country is better off because of immigration, and US native workers have made big gains because of the H-1B visa program,” Khanna said, according to Bloomberg.

The H-1B visa has been the target of vitriol from anti-immigrant politicians and activists for years now. I thas been widely panned by Americans across the political spectrum as the main cause of unemployment in the country. Morales and Khanna’s findings are based on analyses of more than 10 years of data.

The report – The IT Boom and Other Unintended Consequences of Chasing the American Dream – studies the impact of the program on the Indian and US economies since the early aughts,and their findings indicate things are far more complicated than first assumed.

“We perform counter-factual exercises and find on average, workers in each country are better off because of high-skill migration,” the report said in its abstract.

SEE ALSO: Outsourcing firms in Philippines and India are struggling – and things are not looking up

Current US President Donald Trump has long been a firm opponent to the program. Last April, he signed an executive order aimed at reforming the H-1B visa program, thus beginning a process of downsizing the number of visas awarded.

“Right now H-1B visas are awarded in a totally random lottery, and that’s wrong,” Trump said at the signing event. “Instead they should be given to the most skilled and highest-paid applicants, and they should never ever be used to replace Americans.”

His administration will be implementing new measures aimed at tackling the perceived “widespread abuse” of the visa program. 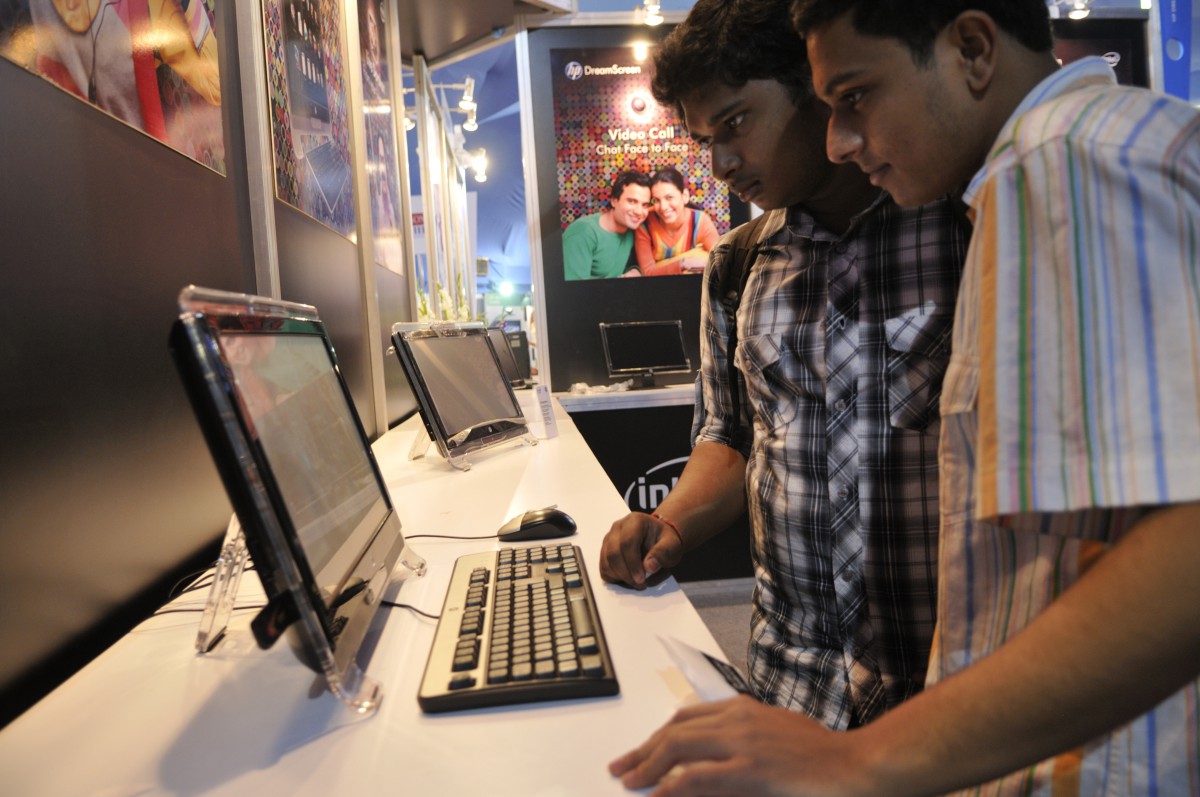 The study hits back at the notion that high skill migration is causing a brain drain effect in India. Actually, the H-1B program is driving up the country’s IT talent pool. Source: Shutterstock

Since the order, Indian outsourcing companies such as Infosys Ltd., Tata Consultancy Services Ltd. and Wipro Ltd. have seen their stock values retreat and their futures become uncertain. All three companies who receive the most number of visas rose to the forefront of India’s booming IT industry largely because of the power of the visa program, which has helped drive India’s US$155 billion-strong technology services industry.

The program gets smacked around in India too, largely due to the perception it’s causing a “brain drain” in the country. However, Morales and Khanna are quick to point out IT workers that are unable to obtain work visas still remain in India and have contributed to the country’s significant IT labor force. In fact, the H-1B visa scheme has had a positive effect by driving more students into STEM fields, thus pushing up the general expert base in the country.

It’s that positive drive that has helped India become one of the US’s main sources for technology imports, as well as improved the country’s IT base in general.