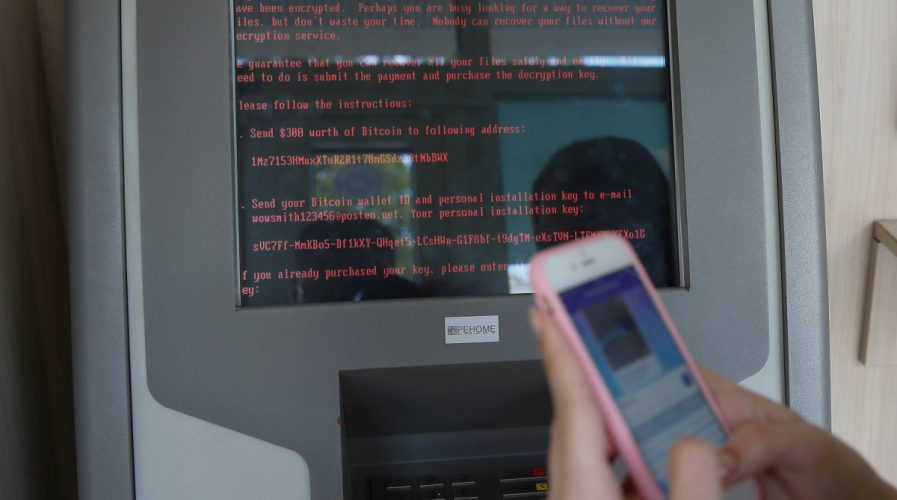 The mobile payment industry is heating up and nowhere is that more true than in Asia Pacific. Source: Reuters

India is the biggest market for WhatsApp with 200 million monthly active users.

The India-based Paytm, however, is preparing to introduce messaging functionality to its payment service which already has more than 225 million users, as reported by The Wall Street Journal.

In May, the company raised US$1.4 billion from Japan’s SoftBank Group, which is also said to be looking to invest in Uber Technologies.

WhatsApp is the most popular messaging service in India. Source: Shutterstock

The service, which could be unveiled in as soon as two weeks, will also enable Paytm’s users to share text, video and images for free.

Another competitor to Paytm is Tencent-backed Hike Ltd., India’s biggest local messaging app which claims it has 100 million users. In June, the app also introduced a payment feature.

While it will be a challenge for Paytm to unseat WhatsApp considering the app’s huge user base and global domination, Paytm will certainly be a strong competitor in a market that is growing considerably.

In recent years, millions of Indians have been getting online via inexpensive smartphones and cheap data plans. However, this huge business opportunity has prompted increasing competition from technology companies from China and the United States keen to expand their operations in the country.