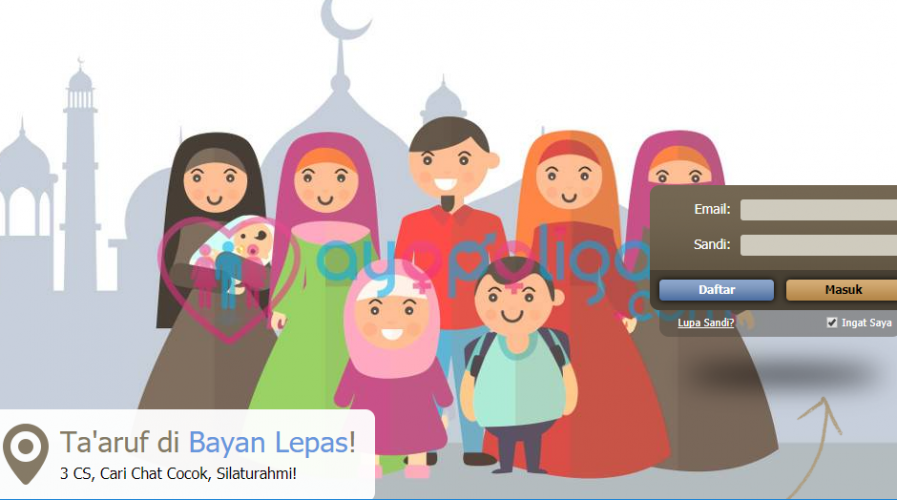 Indonesia has a dating app for those seeking polygamy

A NEW dating app that encourages polygamous marriages in Indonesia has raised eyebrows in the world’s most populous Muslim country.

After emerging on the Android-based Google Play Store recently, AyoPoligami.com, which is targeted at Muslim men seeking to take on multiple wives and women willing to share a husband, has also piqued the interest of the public and local media.

In its description, AyoPoligami says it is a “platform that works to match its male users with females who were ready to be part of a ‘large family'”.

Developed by a company called Pandu Solusi, the app features on its cover an illustration of a man, likely the husband, flanked by four wives in Islamic garb, along with their children.

Under traditional Islamic law, men are allowed to take on a maximum of four wives. Although it is legal in Indonesia, the practice is uncommon – and frowned upon – in most parts of the country.

However, the cultural notions did not stop the app from catering to those who are single, married, or widowed, as they would all be welcomed with “open arms”.