Common Ground will be opening three new venues in some of the hottest neighbourhoods in Kuala Lumpur. Source: Common Ground

COMMON GROUND, a major player in Malaysia’s co-working scene, is expanding their operations base by three new spaces in the thriving capital of Kuala Lumpur, as it looks to feed growing demand for office space and defend its market share.

This latest expansion will make Common Ground the largest co-working operator in Malaysia, thus laying the groundwork for the company to set up a network of spaces before other players can get to it. 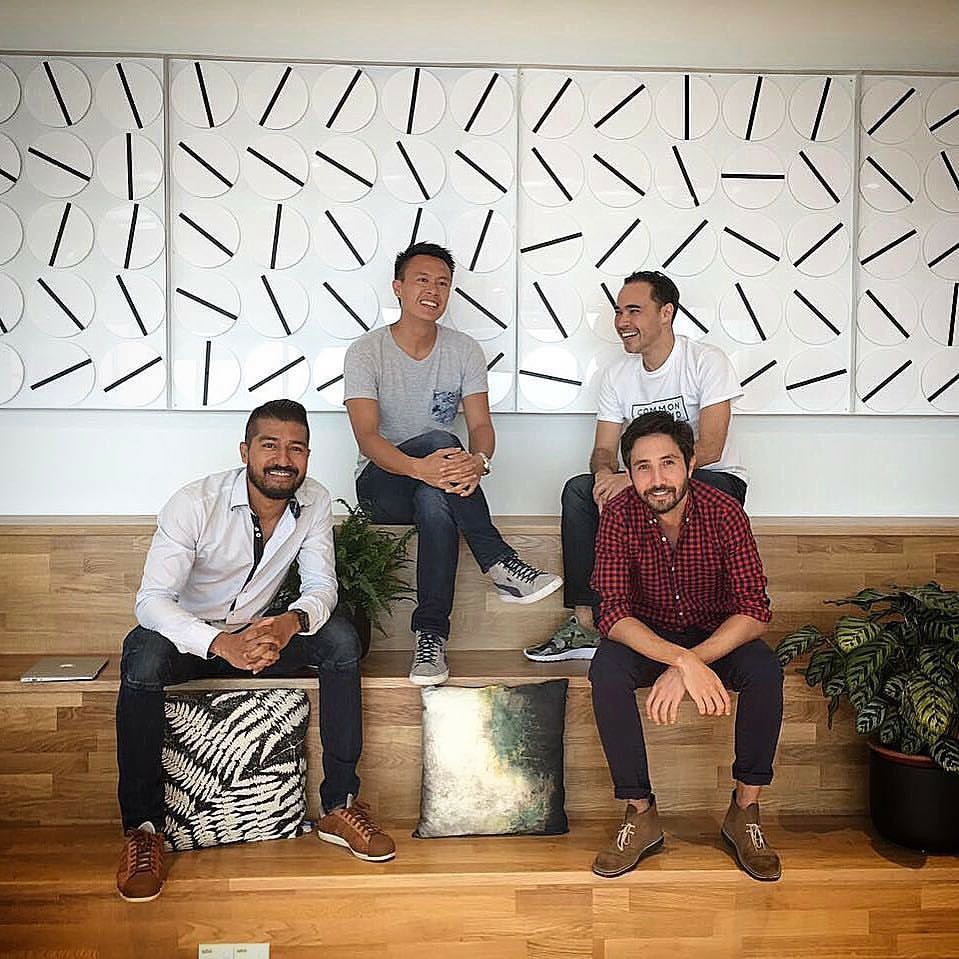 These three new spaces will increase capacity by 1,200 seats and a combined floor area of 76,000 sq ft in total. They will be opening in Kuala Lumpur’s city center, the upscale adjoining Mont Kiara neighbourhood, and the Taman Tun Dr Ismail district in a nearby suburb.

Big international players such as the US’s WeWork – who made the business extremely popular and lucrative – and Chinese market leader URWork are making huge investments into Singaporean co-working spaces. WeWork recently bought over Spacemob and kept on parts of its team as it looks to open operations locally in Singapore before moving on to the rest of Southeast Asia.

Common Ground’s investment in its new spaces will ensure the company will become long established before the big boys start arriving in town (and they will be arriving soon). Unlike Singapore’s mature co-working scene, Malaysia has relatively few spaces in the stylish mode of WeWork, and just a handful of chains.

Common Ground sees the future of their company in their in-depth localized knowledge of Malaysia’s needs and capabilities.

“In emerging markets, the key to success is a large degree of local execution, especially in a geographically diverse and culturally complex region like Southeast Asia,” Teo told to Tech Wire Asia.

“Building a successful community requires a good knowledge of the local work culture, lifestyle and social behaviors of its members.”

Common Ground, like many co-working spaces in the world, has taken a leaf from the WeWork playbook by integrating beautiful design with community-oriented programs. Source: Common Ground

There are questions, however, if there will be enough demand to warrant so many spaces opening at once.

The company said in a statement their first venue, a 17,000sq ft. penthouse in a trendy neighbourhood near Kuala Lumpur reached full occupancy in its first four months. However, it should be noted co-working spaces such as Common Ground was popularized by American WeWork, who made bank on the backs of tech companies with small teams, as well as branches of bigger companies.

Malaysia’s SME scene is definitely not as mature as that in the US, and many huge corporations have their own premises. Teo doesn’t see this as an issue, however, arguing that Malaysia’s technology, financial and millennial demographics will tilt market demand in their favor. He cited a recent Colliers report that forecast Southeast Asian demand for flexible office space to rise by 28 percent in the next 13 years.

“There have also been government initiatives such as the Malaysia Digital Hub that we have been fortunate to be a part of, which further encourages growth in this space,” he said.

“We are confident there is sufficient demand and this has been supported by the fast take-up rate at our first venue.”

He said many of their current tenants come from a “diverse and eclectic mix of industries and professions”, ranging from technology startups to professional SMEs. He sees this diverse tapestry of backgrounds as one of the big value-adds of the business; the serendipity of working side-by-side with potential business partners is a key service Common Ground provides. 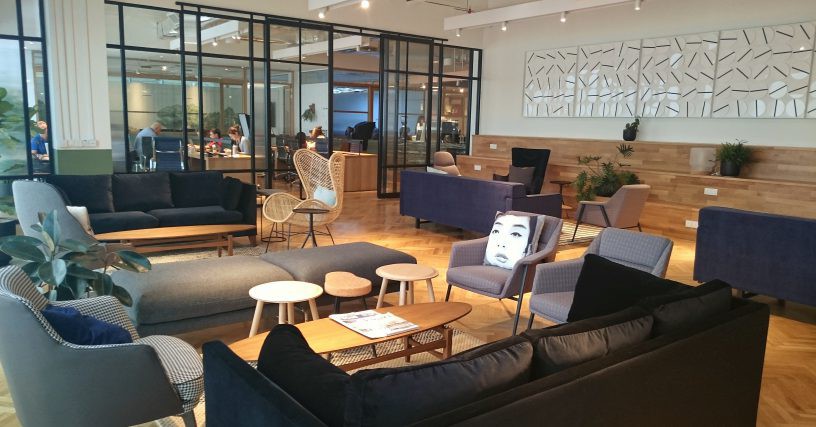 Co-working spaces are no longer just about the office, but about the localized communities. Source: Common Ground

“Members can benefit from the diversity of different services, whilst sharing advice with each other and socializing with people from different knowledge bases and backgrounds.”

Much like other co-working spaces, Common Ground also sees the community-building aspect of their business as one of the most important factors of their operations. Co-working spaces aren’t a new phenomenon distinct to today’s technological times, but the way we think about and the way they have been set up a la the WeWork model has changed the game.

Expanding office space is one thing, but it’s the people and convenience which truly set the co-working space apart from traditional players such as Regus.

“More than the physical aspects of our space, the community and relationships built at Common Ground are what gives our members the competitive advantage,” Teo said.

“We are always looking at different ways to foster and encourage knowledge sharing and networking amongst our members, through a combination of the physical spaces as well as a range of activities and events.”