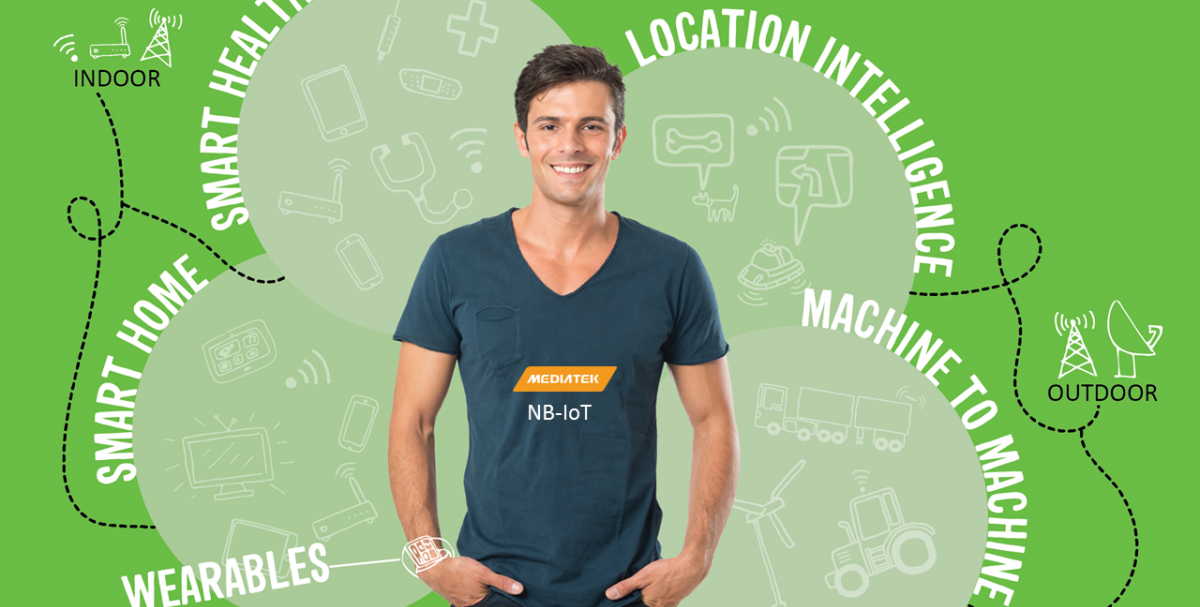 While the Americas, Africa and Europe struggle even to make 4G ubiquitous, the 5G revolution is being positively embraced in Asia: the hosts of the 2018 Winter Olympics in South Korea and the 2020 Summer Olympics in Tokyo are offering 5G mobile service to visitors via KT and NTT DoCoMo, respectively, ahead of projected widescale roll-outs.

But while your teenage sons and daughters may well look forward to streaming the latest 4K content on-the-go, it is the wider picture that interests business, and of key interest to the current tech world is the Internet of Things (IoT).

NB-enabled (Narrow Band) IoT devices are poised to change the way we think about IoT, for several simple reasons: they’re low power, they cover wide areas, the tech is physically small (16mm X 18mm, for instance – see below) and crucially, boasts the capacity to carry data from billions of devices.

MediaTek, a Taiwanese company that celebrates its 20th birthday this year, are 5G pioneers and are investing significantly throughout the APAC region; and where this region is leading, the rest will soon follow.

With the company’s MT2625 platform, MediaTek has spearheaded the deployment of IoT tech in China with the world’s smallest NB IoT module. The module works with China Mobile’s eSIM card and supports OneNET, China Mobile’s IoT open platform. This makes it easy for device makers to quickly develop and bring to market innovative NB-IoT devices. 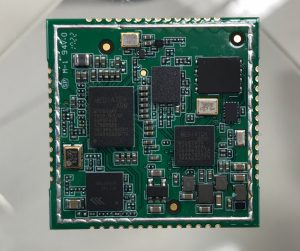 The MT2625’s advanced power efficiency technology enables IoT devices to work for years between battery recharges. This aspect alone is a key breakthrough, allowing devices to be installed in remote and difficult-to-access situations where constant maintenance would significantly increase running costs.

3GPP Release 14-capable products are thought to be key in the widespread acceptance and spread of IoT to the point of the projected billions of instances. The standard is essential for NB IoT products to achieve market longevity and wide market reach, and all MediaTek’s NB-IoT products are Release-14 standard. 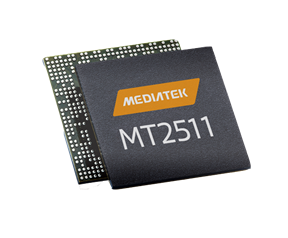 The headline smart device of latter years has been the wearable and its transmutation into the healthcare industry as a whole. MediaTek’s MT2511 6-in-1 bio-sensor is the world’s most comprehensive sensor. The device and hardware development kit blend together with MediaTek’s MT2523 platform to create a complete SiP (System-in-Package) for wearables with GPS, dual-mode Bluetooth LE (Low Energy), support for high-resolution screens and a highly-efficient CPU.

If such innovation were to be combined with 5G’s promised zero mobility interruption, 100 percent reliable wearable sports tracking devices would be just one of the smaller benefits we could all enjoy; companies with MediaTek’s vision are leading us to a better-connected future.