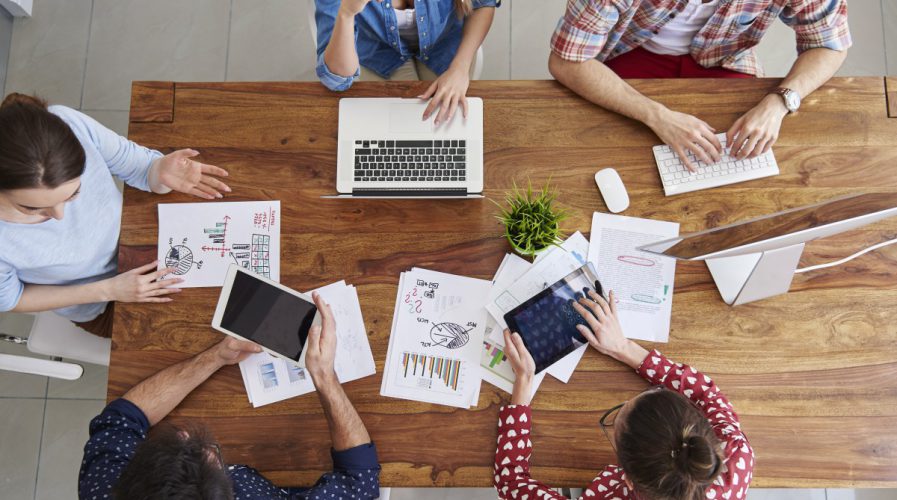 More co-working space brands are setting up all across Asia, priming the region for a clash of the co-working titans. Source: Shutterstock

CO-WORKING spaces are projected to occupy 30 percent of the mainland Chinese office market by 2030, according to research by Colliers International Group.

The year 2016 was the year flexible workspace took Asia Pacific by storm and 2017 has seen both local and global players scale up rapidly.

Last year, New York-based co-working unicorn WeWork made big moves to win Asia. It recently raised US$760 million, at a valuation of about US$20 billion, making it the world’s fifth most valuable privately held startup.

In China, it has eight locations under its standalone WeWork China business, which received US$500 million backing by Softbank, Hony Capital and other investors. In Japan, it will debut with 10 to 20 locations in central Tokyo. Another US$500 million will be invested in Southeast Asia and South Korea, including the acquisition of Spacemob, a Singapore-based co-working space.

In response, local co-working brands in Asia are consolidating their resources by actively merging to expand reach in the region. In April, China unicorn UrWork revealed plans to merge with New Space. Together, the company will have a presence at more than 100 locations in 24 cities, including Singapore, New York and London.

Naked Hub, the co-working arm of China’s hospitality brand naked Group and Singapore’s JustCo, also announced their merger in early July, with the aim of creating the largest premium co-working space operator in Asia. Naked Hub already has 21 locations across China, Hong Kong and Vietnam, with plans to add 41 new spaces by the end of 2017.

Excited to welcome @turochas to WeWork as our new Managing Director of Southeast Asia. (via @technology) https://t.co/EryzB1evVy pic.twitter.com/fkpJhOqT3R

With so many planned new spaces, there’s a big question on everyone’s mind: is there really that much demand for these premium co-working spaces in Asia?

Undeniably, Asia has some of the fastest-growing economies and startup ecosystems, with more investments being channeled into Asian tech. High initial costs and longer-commitment real estate leases are some of the factors that drive small businesses and entrepreneurs to co-working spaces, which often operate on a month-by-month basis.

“A short-term lease commitment can be an effective way to test the market for an overseas company, particularly for smaller companies with big plans,” Williamson said. However, JLL shares freelancers and startups only form 10 percent of the demand. 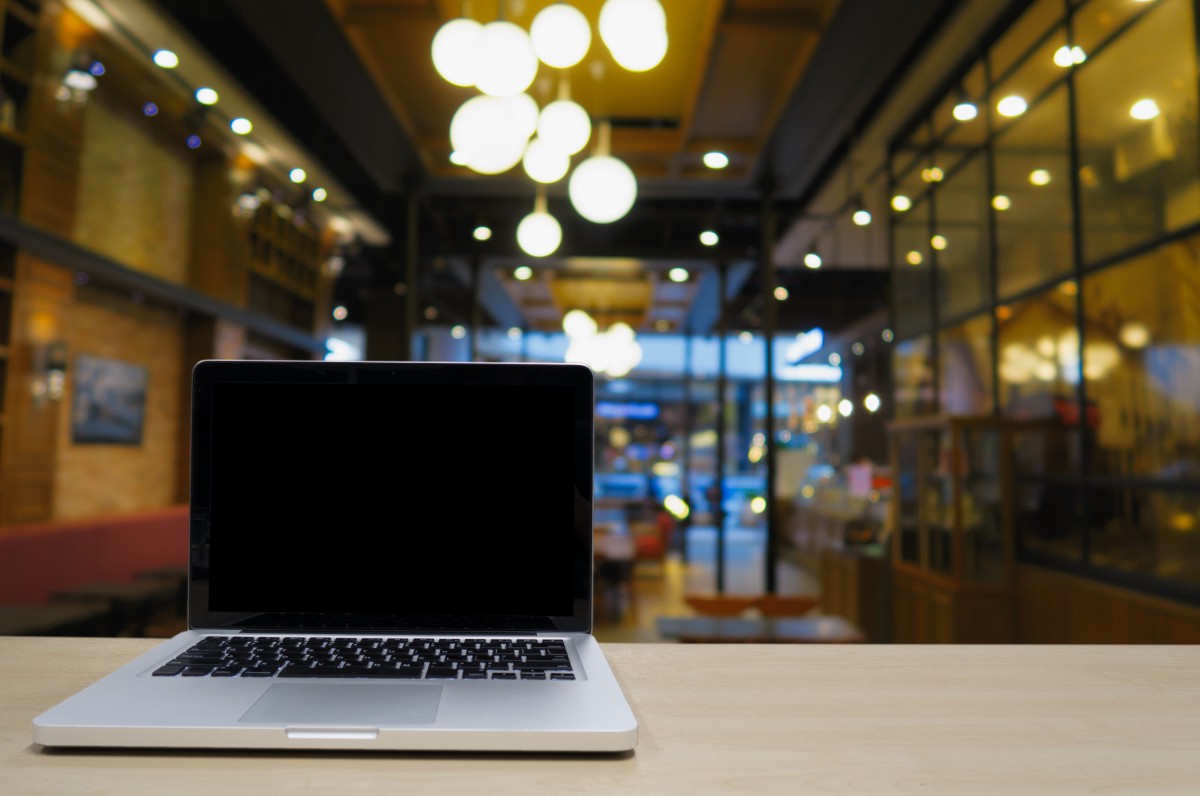 Co-working is a distinct product of the digital age. Source: Shutterstock

The jury is still out on who will win, but one strategy some brands are adopting to stand out is to create meaningful industry-oriented communities.

Hong Kong-based Campfire Collaborative Spaces, which plans to expand throughout Asia Pacific, targets the fashion industry specifically with their Campfire Creative facility, which features a sewing room, photography amenities and a catwalk, making it a one-stop fashion shop. Not surprisingly, it has attracted many fashion companies. Naked Hub has plans to create communities around fintech, media and the creative industry as well.

With so much interest and money in the co-working game in Asia, it has been touted as the “future of work” by multiple real estate services firms and research institutions. Co-working is here to stay and the race between co-working giants is definitely on.