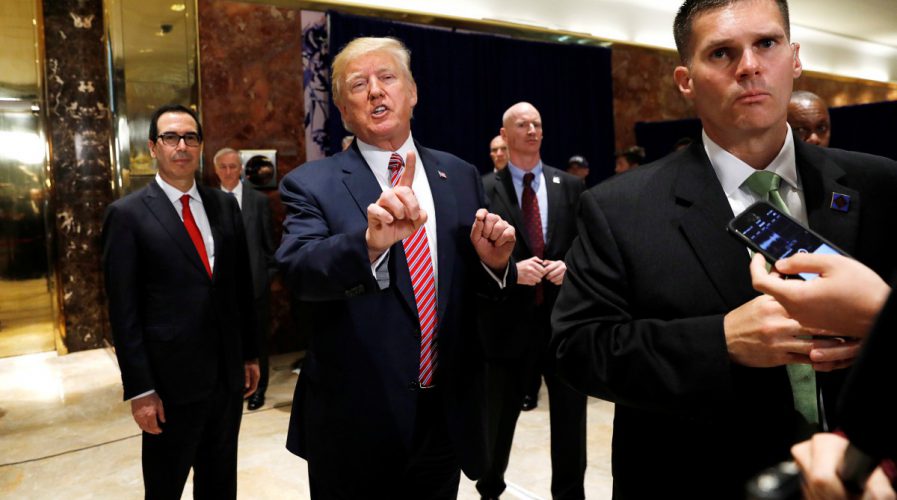 AMAZON returned as a target of US President Donald Trump’s vitriolic Twitter screen when he tweeted on Wednesday the e-commerce giant is to blame for killing jobs and hurting traditional retail in America.

“Amazon is doing great damage to tax paying retailers,” the president tweeted. “Towns, cities and states throughout the US are being hurt – many jobs are being lost!”

As a result, Amazon’s share prices lost 1.2 percent of their value in just two hours, effectively wiping out US$5.7 billion off the e-commerce company’s entire valuation. Prices crept back up again, but the incident is a stark reminder of the market volatility the Twitter President is able to wreak.

Amazon is doing great damage to tax paying retailers. Towns, cities and states throughout the U.S. are being hurt – many jobs being lost!

This is not the first time Trump has publicly called out Amazon for cutthroat retail practices. During the presidential campaign, Trump deemed Amazon a “monopoly” and promised he would investigate the company on grounds of antitrust violations, despite the fact the US does not have laws against controlling large market shares.

“Believe me, if I become president, do they have problems. They’re going to have such problems,” Trump said in February 2016, according to Bloomberg. The company currently sells 70 percent of all e-books in the US right now, as well as 30 percent of gross e-commerce sales. A recent acquisition of Whole Foods has positioned Amazon as a major food retailer, sending shockwaves through other food-related stocks, such as Blue Apron.

Analysts have dismissed the possibility of a strong antitrust case against Amazon, but lawmakers in the US have called for hearings into the issue which could potentially have a serious effect on technology companies that have gained ground on traditional industry players.

Trump’s attack on Amazon in large part and parcel of a global conversation about the disproportionate power wielded by large technology companies in the world today, such as Alphabet, Apple, Microsoft and Facebook. There are advocates pushing for these companies to be broken up and their information capabilities made more transparent. 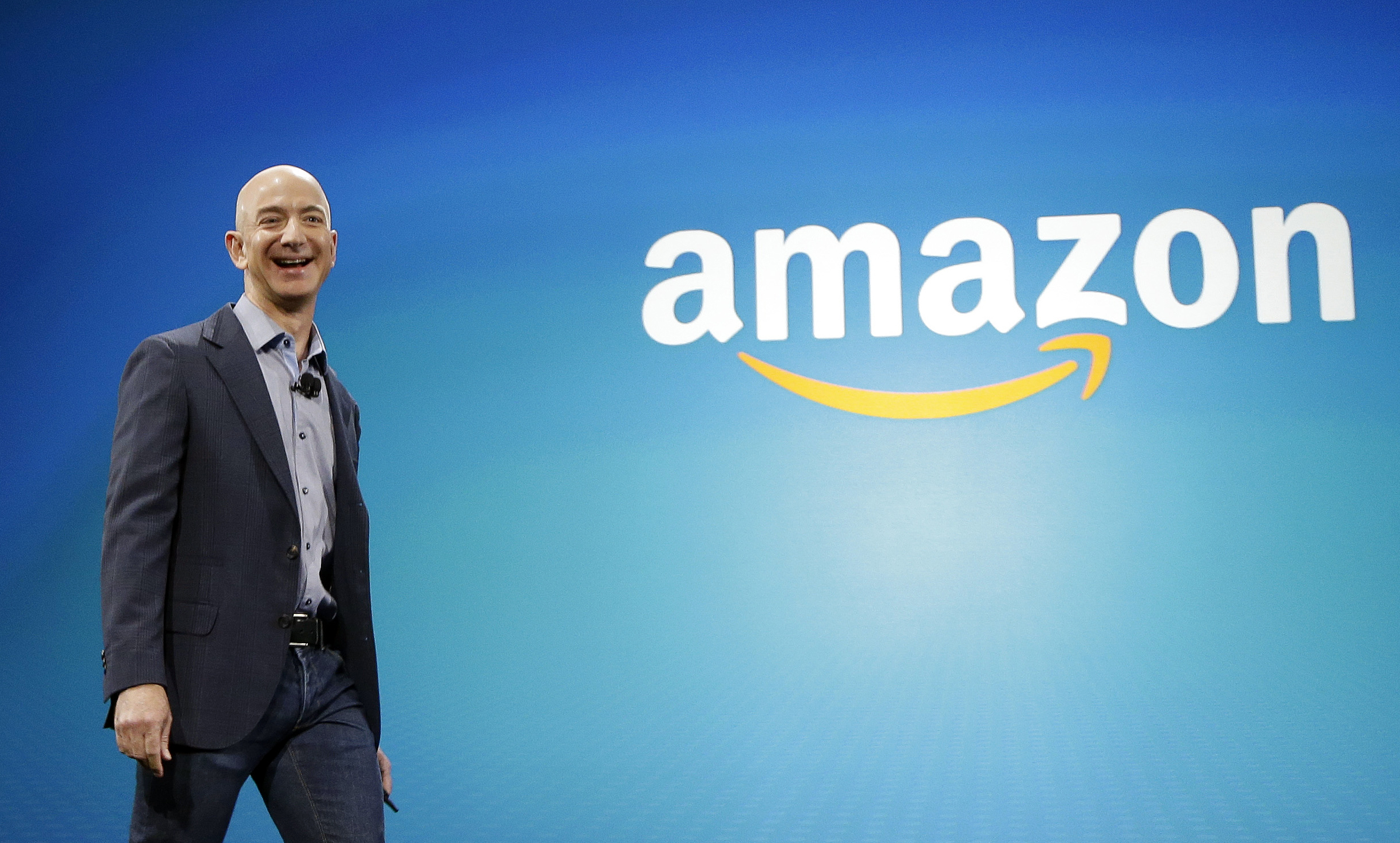 Trump’s tweet lands in the midst of political turmoil surging around the 45th President of the United States: he comes off a racially charged weekend of violence in the town of Charlottesville and debates about the state of the jobs market in the US continue to swirl in one of the worst retail periods in industry history. Sluggish mall traffic is pushing shoppers onto e-commerce platforms, and expectations are that the imminent holiday shopping season will continue last year’s low footfall rates.

Bloomberg reported a handful of chain retailers have filed for bankruptcy this year including Payless Inc., Gymboree and HHGregg Inc., and Radioshack, while department stores are shuttering outlets across the country. A Credit Suisse AG analyst, Christian Buss,  estimated store closures this year could exceed 8,000.

This stands in stark contrast to the hiring boom that can be seen over at Amazon – the company has pledged to hire 100,000 by 2018, and has announced a series of planned expansions into Asia. Recently, it began offering its Prime same-day shipping in Singapore, which will be its base for moving into the rest of Southeast Asia.

However there may be another angle to Trump’s fiery volley at Amazon: the company’s founder, Jeff Bezos, owns the Washington Post publication, whose coverage of the President has been scathing, to say the least. The president has pointed at the paper’s and e-commerce company’s relationship before, notably last June when he accused them of not paying “Internet taxes”, as well as calling the Post a tax haven for Bezos.