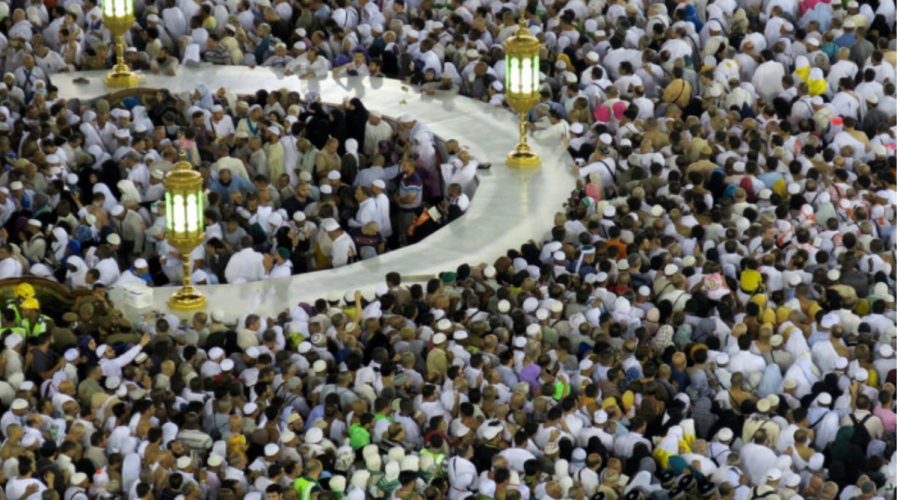 A latest image of Muslims performing the Hajj at a holy site in Mecca. Source: www.hajj2017.org

EVERY year millions of Muslims from around the globe congregate in Saudi Arabia’s Mecca, Islam’s holiest site, to perform an epic five-day pilgrimage as practised for centuries by the adherents of the world’s second-largest religion.

Given the huge number of followers in the area during the short period, Saudi authorities have for decades used a quota system to avoid over-congestion by only allowing a certain number of pilgrims into the city based on the number of Muslims in a country.

Saudi authorities are also faced with the daunting task of ensuring sufficient logistics and taking appropriate security measures, as well as effective dissemination of information for all of its visitors.

For first-timers to the historic site, the pilgrimage can be an overwhelming experience in gaining news feeds and crucial updates, especially if they were not from native Arabic-speaking countries and were burdened by language barriers.

With that in mind, the kingdom’s Culture and Information Ministry recently launched two digital platforms in the lead-up to this year’s Hajj season. The platforms will provide information and insights to pilgrims, worldwide audiences and local and international media.

One of the portals is called SaudiWelcomesTheWorld.org, which is aimed at addressing Islam’s image problem by conveying a message of compassion and inclusion to the entire world. 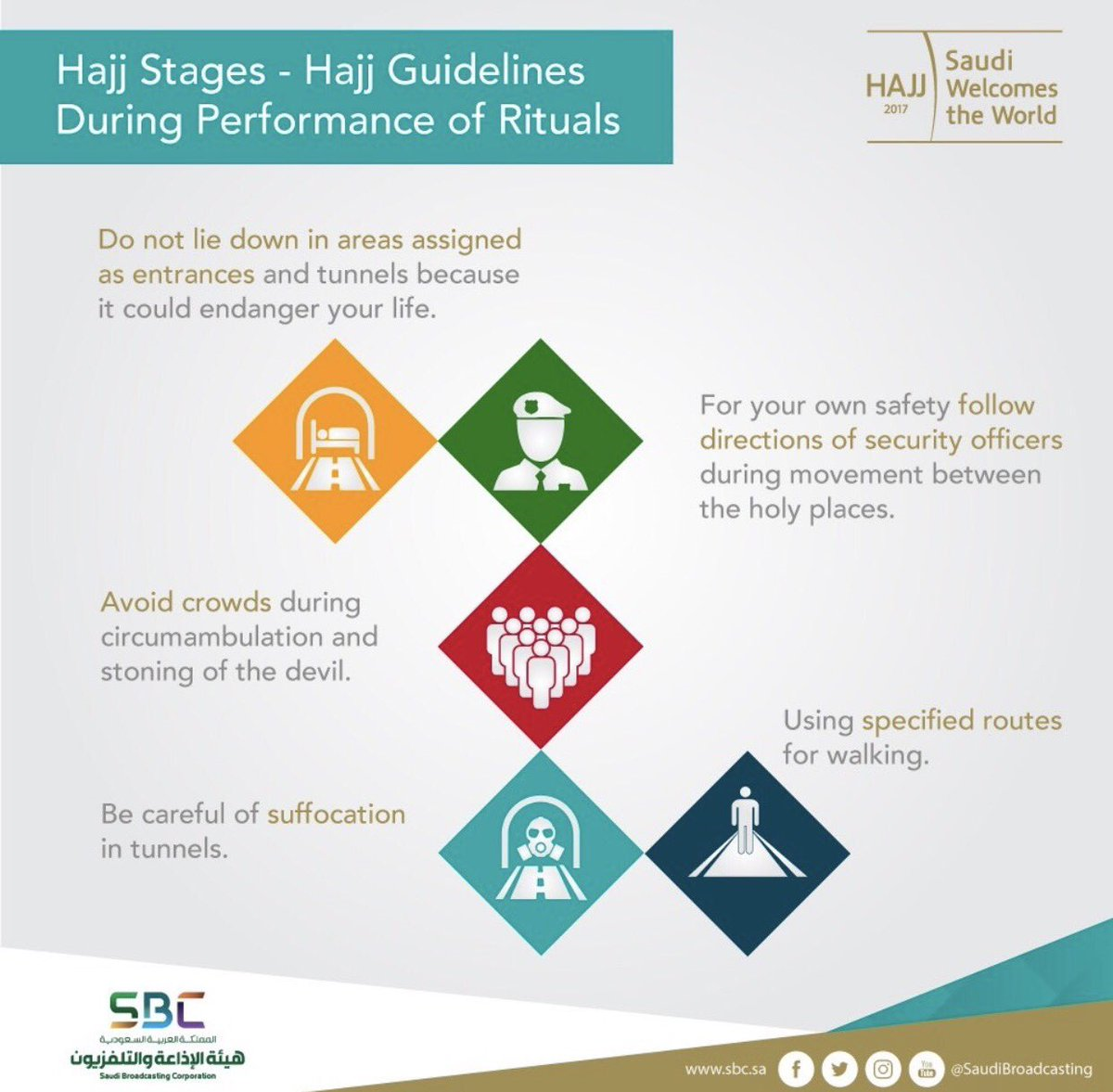 An infographic image posted on www.hajj2017.org

Hajj is one of the five pillars of Islam and comprises a journey to Mecca to perform religious rituals described in the Quran. Every adult Muslim is obligated to make the pilgrimage at least once in their lives if they are physically and financially able.

And with the quota system in place and the ever-increasing travel costs, it’s a given that not everyone will get to perform the pilgrimage.

In Malaysia for example, the waiting list for the average person under the quota is an estimated 94 years, according to an official from Lembaga Tabung Haji, a government-linked financial organization that provides savings services to Muslims planning pilgrimages to Mecca.

Regardless, the long queue should not deprive Muslims of having a glance into the once-in-a-lifetime spiritual experience. The ministry said the portal allowed visitors to share their experiences as it was aimed at telling the stories of the millions of pilgrims of every ethnicity, race, color and culture, who undertake what is for many the height of their spiritual lives.

“The platform provides an open window into their journeys and invites the world to learn and share the true values of Islam,” the ministry said in a statement.

The ministry said the portal also complements the media portal www.Hajj2017.org which provides information, updates and news about this year’s pilgrimage season.

More than 1.5 million pilgrims have already arrived in Saudi Arabia, according to a latest update, and another 500,000 are expected to pour into the city to perform the Hajj, which starts on Aug 30 and ends on Sept 4.

The portal also allows journalists to access and download media materials such as images, infographics and press releases. Portal users will also be able to access all official livestream channels.