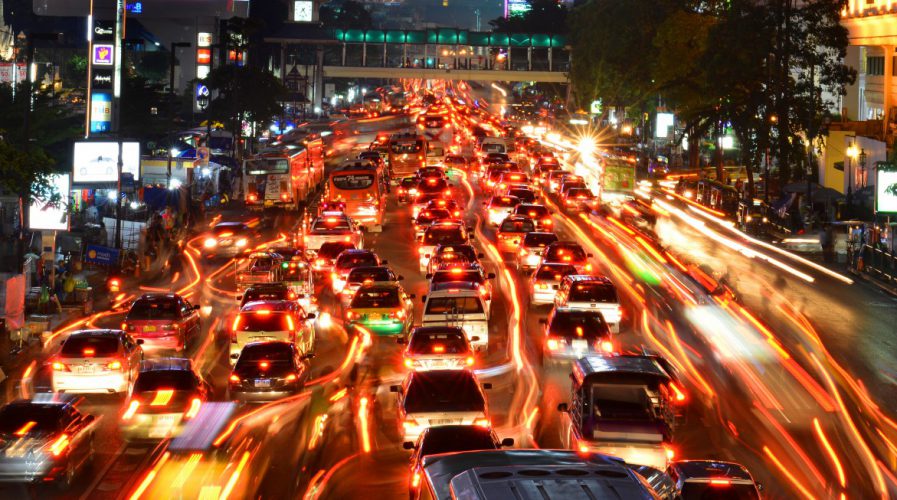 Uber is electing to work with a former Goldman Sachs financier with deep knowledge of Asia’s landscape. Source: Shutterstock

UBER has announced a new head of business development for its Asian division as it looks to kickstart its operations all across Asia Pacific and gain more ground on its local competitors.

The company has appointed a former Goldman Sachs Group Inc. executive, Brooks Entswistle to oversee its Asia-Pacific business as the region’s chief business officer. Entwistle left his position as the investment bank’s Southeast Asia chairman in 2012 and was working with Everstone Group before joining Uber. He’ll be working on forge new partnerships and ride-hailing alliances with other operators across Asia Pacific, except India, reported Bloomberg.

Should Uber cut a deal with Grab and exit Southeast Asia, or remain and take advantage of a growing market for ride-hailing?

Entwistle will be bringing his extensive experience not only as a financier, but as an executive in Asia’s various, challenging local landscapes. Uber has been struggling to keep up with local players who largely view Uber as a foreigner. As a result, operators such as Singapore-based Grab, Chinese Didi Chuxing and India’s Ola have been working to set up alliances all across the region in a bid to oust Uber.

“Uber is a once-in-a-generation company,’’ Entwistle said in an interview with Bloomberg in Singapore. “I wouldn’t have joined if I didn’t see there was a huge opportunity.’’

Entwistle will be tasked with the unenviable job of trying to reform Uber’s standing in the market by endearing the company to other services in markets where their presence may be weaker. However, the California-based company will definitely be encountering problems when it goes head to head with its fiercest rival, Didi Chuxing, who notably bought out Uber’s China operations.

Asia’s local operators are well-funded and have deep reserves of Asia’s local transportation issues, which Uber largely lacks. Last month, Southeast Asia’s Grab became the largest startup in the region after raising US$2 billion from Didi and Softbank Group Corp.

Uber was dealt another blow just this week when the Philippines’s transportation regulator LTRB labelled the business as a “colorum” and officially suspended its operations.