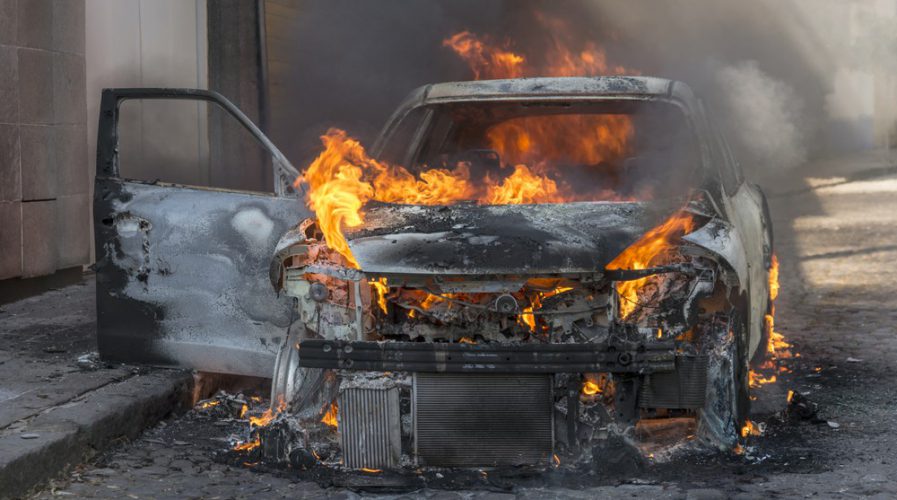 In January, one of the Vezels caught fire, leading to scrutiny on Uber’s adherence to safety standards. Source: Shutterstock

DESPITE posing a fire risk, ride-hailing company Uber bought and leased more than 1,000 Honda Vezel cars to drivers even though the car manufacturer announced a recall on the model, a report said.

A report in Channel News Asia , citing the Wall Street Journal, said Honda announced the recall in April 2016 to fix an electrical component prone to overheating and catching fire.

Citing Uber emails and documents from people familiar with the matter, the WSJ claimed Uber managers in Singapore were aware of the recall when they acquired the fleet of defective Sports Utility Vehicles (SUV), but leased them to drivers without the crucial repairs anyway.

In January, one of the Vezels caught fire, leading to scrutiny on Uber’s adherence to safety standards.

Uber Technologies Inc on Friday reiterated it was coordinating with regulators in the city state to resolve any concerns after taking action to fix the defects.

“As soon as we learned of a Honda Vezel from the Lion City Rental fleet catching fire, we took swift action to fix the problem, in close coordination with Singapore’s Land Transport Authority,” Uber said in a statement.

“But we acknowledge we could have done more—and we have done so,” it said, adding it had hired three experts at the rental firm to ensure it fully responded to safety recalls.

The latest incident adds to a growing list of problems affecting the San Francisco-based firm, which has been beset by complaints about its workplace culture, a federal inquiry into its software to help drivers avoid police and an intellectual property lawsuit by Waymo, the self-driving car unit of Google parent Alphabet Inc.