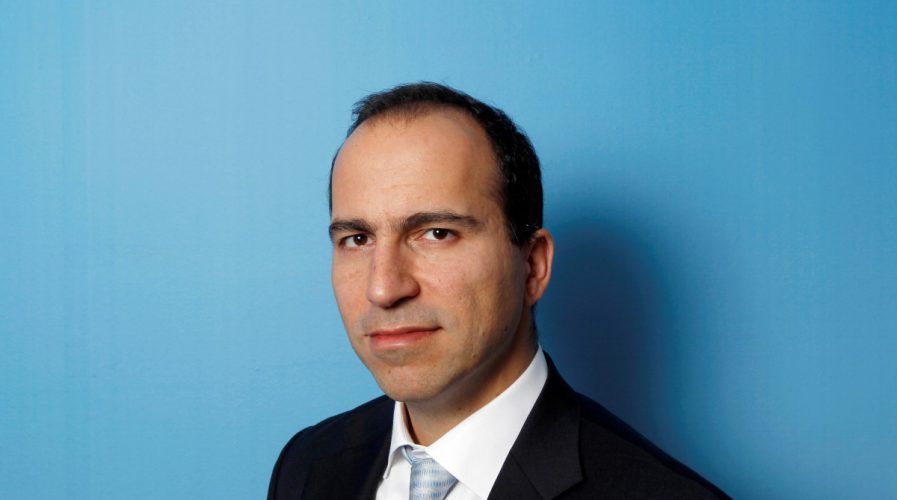 Khosrowshahi will be looking to hire new talent, and push for a public listing in the next three years. Source: Reuters

Dara Khosrowshahi, the chief executive of travel company Expedia Inc, is slated to be the next Uber’s head honcho, sources said, as the ride-hailing company looks to draw a close its year-long leadership crisis.

Observers and those close to the matter were expecting Khosrowshahi, 48, to take up the job after the board of Uber unanimously voted in his favor. The revelation may come as a surprise to many as he was not initially primed as the first choice for the role, Recode reported.

Although Khosrowshahi was the third candidate in line – after Hewlett Packard Enterprise CEO Meg Whitman and former General Electric CEO Jeff Immelt – the Expedia Inc head was considered a “truce” choice for the board.

Benchmark complicated the CEO search when the firm filed a lawsuit earlier this month against Kalanick to force him off the board and rescind his ability to fill two board seats. The legal salvo led to the divide between the board and shareholders.

What role Kalanick has in the company going forward is a critical question whose answer remains unclear. Benchmark has accused Kalanick of meddling in the CEO search as part of a scheme to regain power, an accusation Kalanick has called “meritless.”

The sources said Immelt withdrew himself from the race for the job on Sunday morning as Whitman looked to have the upper-hand.  However, she demanded several things – including less involvement by the former Uber CEO and more board control – which proved to be problematic for the directors, the sources said.

Among other things, sources close to Immelt had branded the search process totally “dysfunctional” while others close to Whitman are expected to follow suit.

Meanwhile, sources close to Whitman said she had yet to be informed of any choice for the job or agreement on her demands. 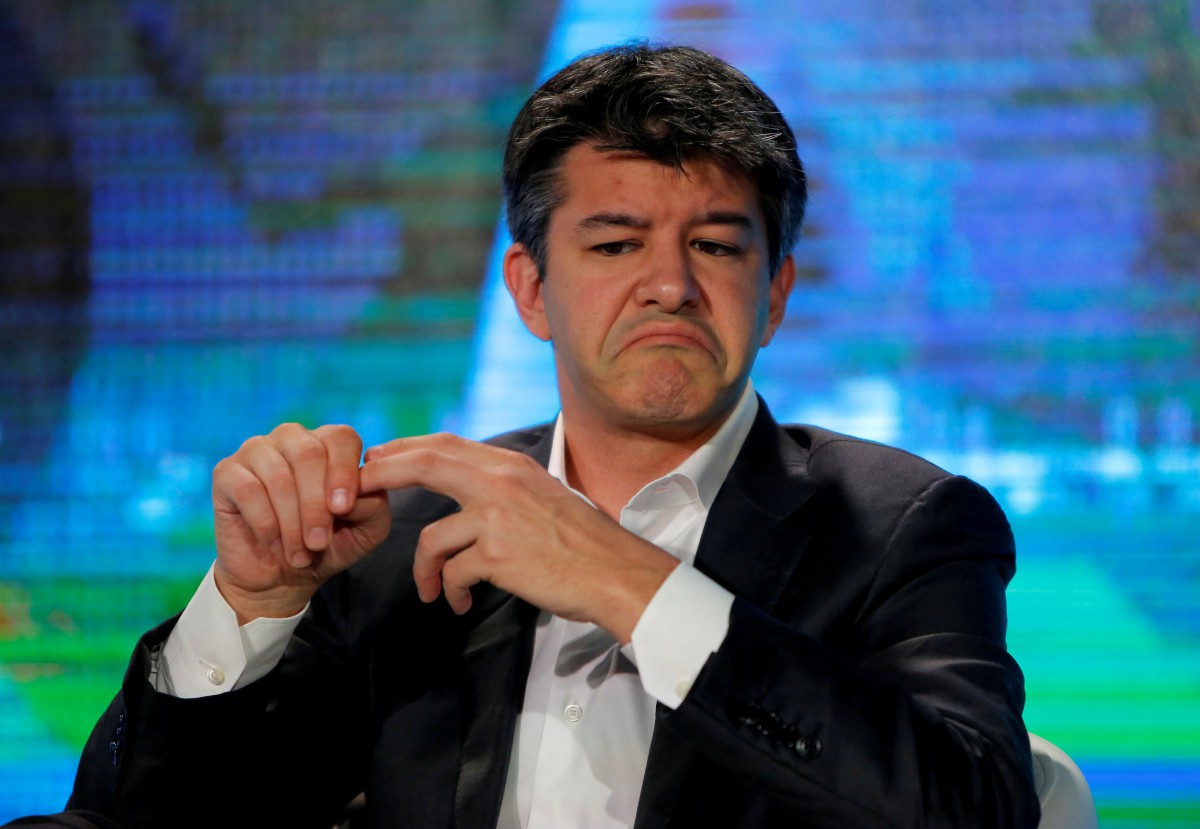 The Uber board of directors has been meeting daily and deliberated on its CEO pick throughout the weekend. An Uber spokeswoman said on Sunday the board had voted, but was declining to disclose its choice publicly until after informing employees.

“The Board has voted and will announce the decision to the employees first,” she said in a statement.

If Khosrowshahi takes the job, he would take on the daunting task of mending Uber’s image, repairing frayed relations among investors, rebuilding employee morale and creating a profitable business after seven years of losses.

He would also have to contend with the legacy of Kalanick, Uber’s pugnacious co-founder, who was ousted as CEO in June after shareholders representing about 40 percent of the company’s voting power signed a letter asking him to step down amid growing concern over his behavior and the behavior of senior managers under him.

SEE ALSO: WATCH: Could choosing a woman CEO help Uber get back on its feet?

Khosrowshahi, who ran Expedia for 12 years, would bring an end to a company culture built on founder control. Kalanick enjoyed sweeping authority on the board and nearly complete autonomy in running the company, a governance style that often wreaked havoc.

Uber has been embattled by allegations of sexual harassment, a lawsuit alleging trade-secrets theft, a federal criminal probe over-use of software to evade city regulators and allegations of executives mishandling of the medical records of a victim who was raped by her Uber driver in India, among other controversies.

Despite the controversies, Uber is still a growing company. Last week, the company reported a 16 percent increase in ride bookings and 17 percent jump in net revenue for the second quarter over the previous period, and its losses shrank by nine percent.

Among Khosrowshahi’s first tasks at Uber would be filling a slew of executive vacancies, including those of chief financial officer, chief operating officer and general counsel. In the absence of top leadership, Uber has been run by a 13-person committee.

In a previous statement, Kalanick said he would support the new CEO “to guide Uber into its next phase of growth and ensure its continued success.