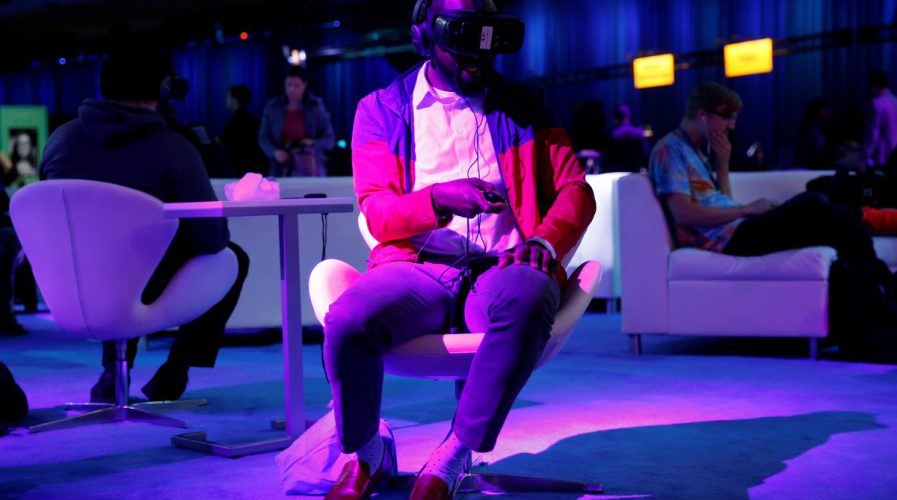 FEW technologies capture the imagination like virtual reality does—the technology has brought immersive experiences to the silver screen, and transformed the boundaries of what film can do. Virtual reality (VR) has always been inextricably attached to film, as both are interested in new forms of storytelling, and creatives everywhere are beginning to pay serious attention.

When exactly VR began to pick up speed is hard to pinpoint, but the increasing affordability of VR equipment and headsets has definitely had an effect. What was once considered a fringe form of filmmaking has burst into the mainstream, and some analysts estimate the entire VR industry could generate as much revenue as US$75 billion by 2021.

Today, more people than ever before are engaging with this cutting edge technology, whether it’s through film, action simulations, or video games. The popularity of the form has become so evident that prestigious film festivals such as New York’s Tribeca, Cannes in France and Sundance in Utah have all begun introducing VR programming into the mix.

Some filmmakers are hesitant to call it a film at all—James George, co-founder of Scatter and technical director of Blackout studios, calls VR an experiential product rather than film.

“You put on a headset and you’re in a totally convincing virtual depiction of a New York subway car,” he said to the BBC. “In the car, which you can move about in, are various characters and as you turn to look you hear what each person’s thinking.”

Others say it’s not about the form being user-driven, but rather a tool for heightening users’ emotional connectivity with the content.

Though there are lots of problems with distribution and quality control, and the technology is still largely nascent and viewed with hesitance, there’s no denying that the form is quickly coming into its own.

To find out more, Tech Wire Asia spoke to Hussain Currimbhoy, the director of documentary programming for the Sundance Film Festival, about the emergence of VR in filmmaking. Currimbhoy will be speaking at the Cooler Lumpur culture festival in Kuala Lumpur about the latest developments in VR technology, his work with Sundance and where VR filmmaking can go from here.

Could you speak a little about the emergence of VR tech in filmmaking, particularly documentary filmmaking? When did it start, was there a specific catalyst that popularised the form?

New Frontier first showcased Nonny De La Peña’s ‘Hunger in Los Angeles’ back in 2012. Nonny is a journalist, and her work was one of the very first VR pieces that explored its themes through documentary. Documentary filmmakers have always pushed tech and story – it is a constantly evolving space we keep our eyes on. From ‘Hunger in Los Angeles’, we saw artists and filmmakers see the potential of VR to reach new audiences in new ways, but more importantly VR realised itself as a new tool to get to an emotional core of an issue or a story quickly. VR, when used well, can be a hot wire to the heart. It’s a wonderful new world of possibility for art.

What was the reasoning behind Sundance introducing VR films as a new genre?

We follow the artists. When the form evolves, we evolve. Sundance Institutes’ insatiable desire to discover and support the greatest independent storytelling drove this expansion.

What do you think VR really brings to film as an art form?

To me, VR is its own art form that is separate from traditional 2D film. VR is evolving quickly and is already developing its own visual language. Much of the best VR borrows from theatre more than cinema. VR brings immersion to a story in ways that 2D film can not quite do. The technology makes a story interactive. Audiences can feel like they are engaged with their bodies and minds when experiencing a story in VR. Film has not been able to deliver that in a meaningful way.

Do you see VR as a central film making tool that could replace traditional film techniques or one that is complementary, or optional?

Today VR can complement a traditional film and that’s great because larger audiences can discover VR in a way they are familiar with (like the new John Wick film had a great VR piece to go with it). VR sometimes has to flip traditional filmmaking thinking: instead of using close ups and bringing the audience closer to a subject or a moment, for example, in VR the subject has to come to the audience. It’s personal, and ultimately a very humane mode of storytelling. Your frame is different, and that affects how you edit, block, direct—it all needs to be reconsidered and that’s very exciting.

How can directors and producers start thinking about how to incorporate VR into their projects? In comparison with traditional filmmaking, is it more costly?

Making film and visual art is not always cheap, especially the post production but if you are resourceful, VR can reasonable. Camera prices are coming down, and the image quality is getting better, though is not really there yet, but it’s improving every day. Once that hurdle is conquered the immersive nature of the form will become even more alluring. 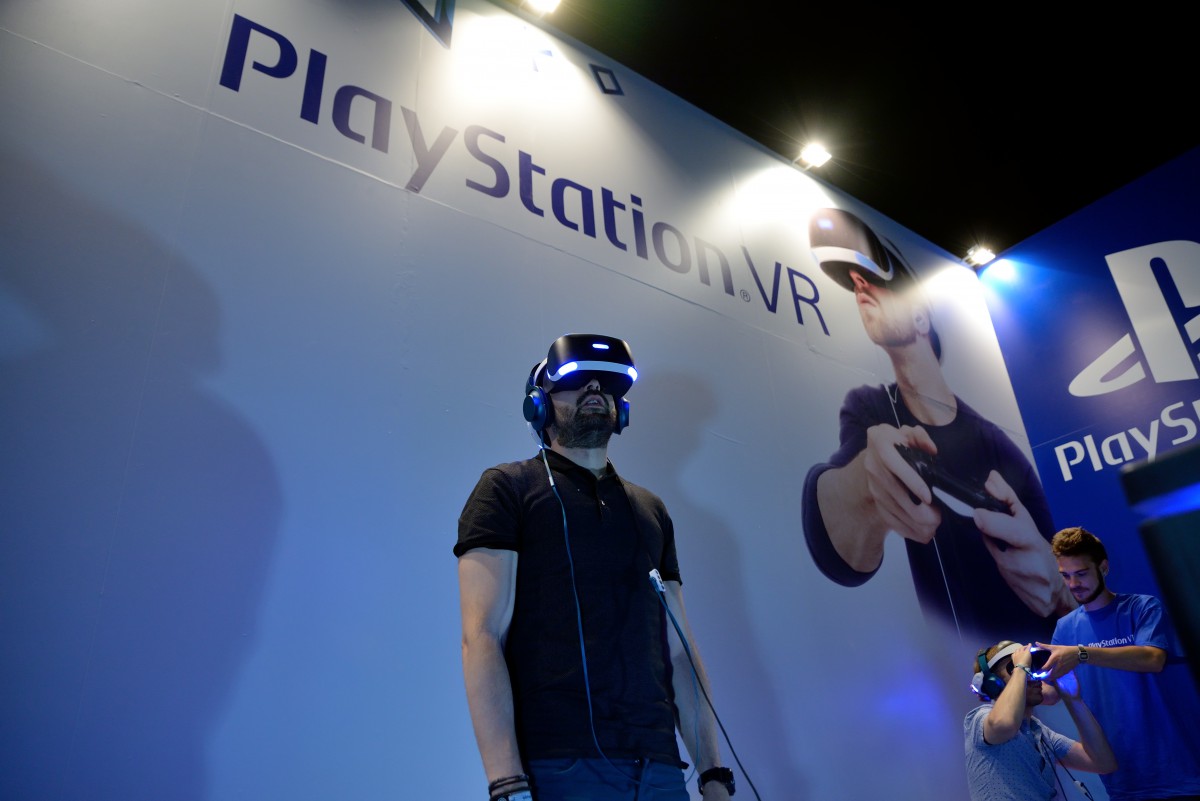 But the real question for a filmmaker who wants to work with VR is, why do you want realise this story in VR? What does VR do to the visual space of your story and how are you going to exploit that? For me, it’s a great time for experimentation in media. It’s a kind of like the punk era for storytelling. The rules are being re-written and that energy is going to make for art that, I hope, will bring us closer to knowing deeper truths about us and our culture.

Filmmakers should get their heads into as much VR as they canart, docs, games, film—learn its potential and power. So much great VR is online for free to experience right now—the New York Times, the Guardian, National Geographic, you name it. Get into it, make it a part of your creative thinking, then embark.

If you’re in Kuala Lumpur, catch Hussain at the Cooler Lumpur Culture Festival. He will be speaking at two events on the 19th of August 2017 (2.30pm and 7.30pm). To find out more, visit coolerlumpur.com