WeWork is looking to capitalize on Asia’s thirst for office space, but is agitating local players. Source: Shutterstock

WEWORK announced their push into Asia’s co-working industry will continue with a US$500 million investment in Southeast Asia and South Korea.

The New York-based company valued at US$20 billion said today they had appointed Turochas “T” Fuad as the managing director of its Southeast Asia efforts. Fuad previously founded Singaporean Spacemob, which will be acquired by WeWork and counts Vertex Ventures among its handful of investors. Alongside Fuad, WeWork will also absorb Spacemob’s team of 20.

WeWork Asia’s head of marketing and revenue Matt Shampine will be South Korea’s general manager, though WeWork did not say much about its East Asia expansion.

“Both [Fuad and Shampine] are seasoned entrepreneurs,” WeWork Asia managing director Christian Lee said in a phone interview with Bloomberg.

“It was just a really obvious decision to bring them on board to significantly accelerate growth.”

WeWork, which opened its doors in New York back in 2010, provides workspaces for all kinds of users, such as freelancers, entrepreneurs and corporations. The company transformed the notion of the office space by charging subscription fees that give workers the ability to move around to various locations and handling the hassles of running an office, such as bills, Internet connections, food and so on. 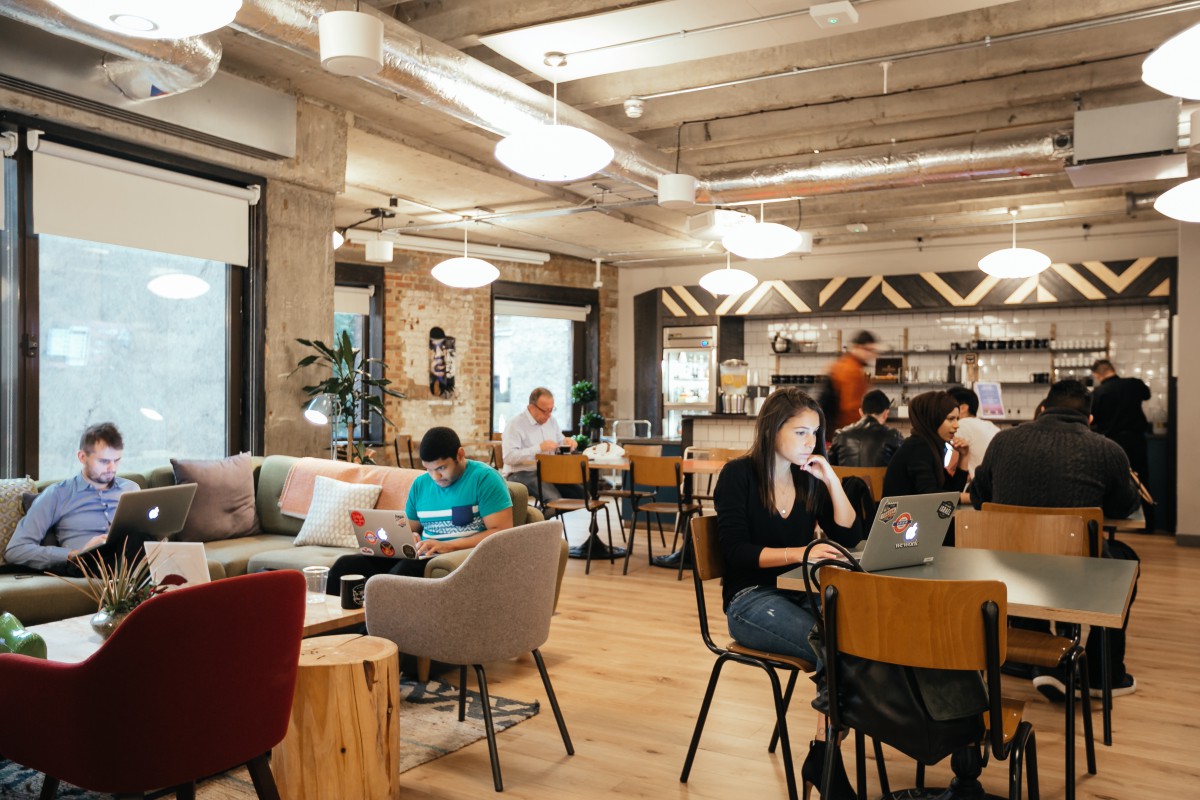 WeWork made a name for itself as a place for startups to thrive and its modern, young design and community programming helped catapult the brand to success. Since then, its model has been emulated and copied all over the world.

WeWork’s entry into Asia has been met with a barrage of resistance by local players, such as naked Hub and UrWork, who have begun partnering up in order to block WeWork from moving in on their territory. WeWork’s announcement on its move into Southeast Asia and South Korea comes just after they set up a branch in China, via a US$500 million investment into local Hony Capital and Japanese Softbank Group. WeWork will be looking to open its first location in Tokyo next year.

In retaliation, UrWork will be working to merge with New Space, while naked Hub will merge with Singaporean JustCo, thus stringing a series of co-working alliances all across Asia.

WeWork is functioning on a similar strategy, by hooking up with local partners rather than opening new branches from the parent brand, which would likely cost more, and result in some cultural difficulties. CEO and founder Adam Neumann hinted they could announce more local units soon, according to Reuters.

As of today, WeWork operates across 16 markets, in 155 locations.