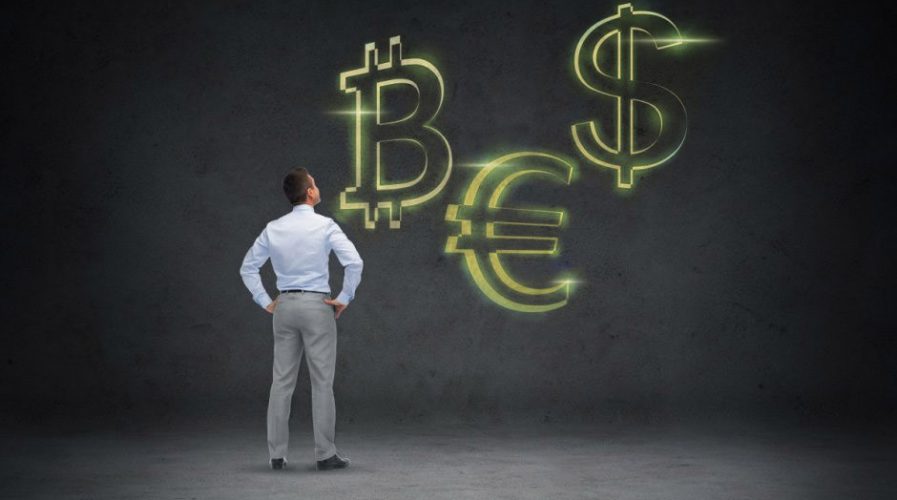 THIS is the third part of our guide to cryptocurrencies. In part one, we looked at some of the aspects of what makes cryptocurrencies such as Bitcoin and Ethereum different from so-called ‘fiat’ currencies – the concept of money we’re all used to.

Part two of the guide looked at some of the ways that businesses could get involved in cryptocurrencies, including mining, trading, accepting transactions and so forth.

This third part is a slight detour of from our path, in that it tries to explain some of the underlying technical concepts behind cryptocurrencies, but hopefully remaining readable and understandable by anyone who doesn’t necessarily spend all their time ensconced in high-end server rooms!

The accepted banking and transaction system is based on databases – that is, in accountancy terms, a series of ledgers held by organizations.

A ledger, or database, held by a bank, for instance, holds a list of its customers, and how much money they own, or owe.

Note that banks have a ledger entry themselves (in order to track bank charge flow etc.), and, also worth noting, governments also are ledger keepers – they can issue bonds, instruct money to be printed or throttle money supply according to demand.

The issue that concerned the inventor of the original cryptocurrency Satoshi Nakamoto, and several generations of would-be digital currency creators that came before him, was that the ledger keepers wield enormous amounts of power, and are not in the ledger-keeping game to be a positive societal force.

What cryptocurrencies achieve, is to make the ledger contain a record of every single transaction in the world. Additionally, the ledger is publicly accessible by everyone. In fact, everyone effectively has their own copy of the ledger.

This public ledger is called the blockchain, and no-one has overall control of it.

From this position, we can now accept that cryptocurrency doesn’t exist as an object itself. If you own five Bitcoins, for example, you don’t own a chunk of code or a piece of paper that says you do. All you own is access to the blockchain that lists all the transactions that led up to you owning that five Bitcoins (and every transaction since, by the way).

Every transaction in cryptocurrency is known pretty much immediately by the whole network. But only after a specific amount of time does the transaction get confirmed.

Confirmation is the critical concept of cryptocurrency. 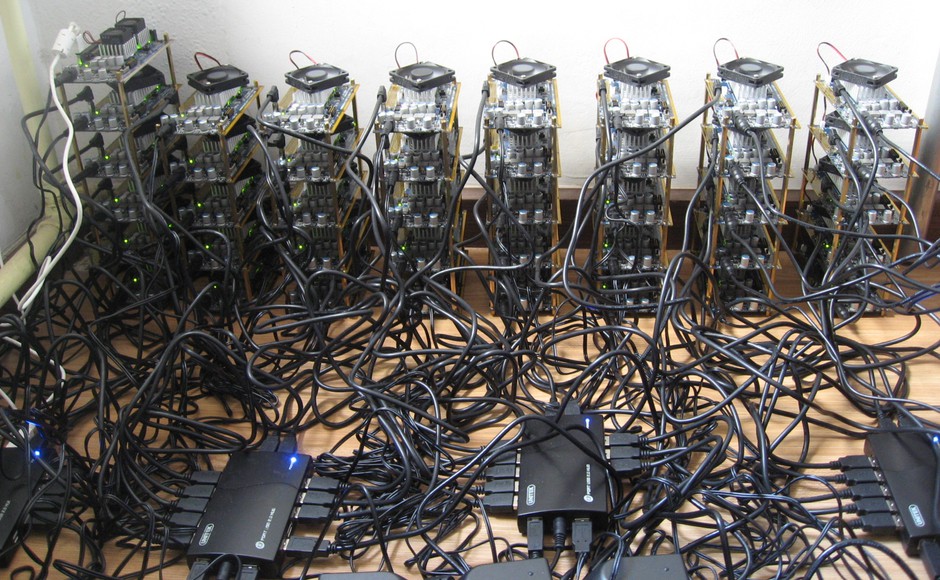 Transactions are confirmed by miners.

To be a miner, all you need is some computing power. Miners, or rather, their computers need to find a ‘hash’. That’s found by combining the new block of data with the existing blockchain by means of a strong cryptographic application, the code of which is open source.

Working the cryptography isn’t trivial, and so it takes some serious power to successfully confirm a transaction.

Miners take transactions, ensure they’re legitimate by hashing, and spread them as confirmed to every node in the network. Every node has to add it to its database. The transaction has become part of the blockchain.

Anyone can be a miner, and no-one can appoint miners or prevent anyone else from mining – the system’s decentralized nature precludes this.

The cryptologic puzzle is what miners compete to solve – the more attempts you (or your bank of power-hungry computers) can make, the better the mining outcomes. After finding a solution, a miner builds a block and add it to the blockchain.

Miners take a small reward for their hard work (payable in cryptocurrency), called a coinbase’ transaction’. Mining is the only way to create cryptocurrency.

There is a finite limit, often, on the amount of cryptocurrency available. In the case of Bitcoin, for example, the finite supply will dry up – at present mining rates – in about 2140.