You’ll now have access to Alibaba’s Taobao via Lazada

LAZADA recently announced that it would soon be offering products from Alibaba’s Taobao marketplace to customers in the Philippines, Indonesia and Thailand. With the addition of the Chinese Taobao marketplace, Lazada, a Singapore-based e-commerce market leader which services several countries in the Southeast Asian region, would be able to cater to more customers than ever before.

Lazada’s integration of Alibaba’s Taobao Collection to countries outside China began earlier this year. Before the announcement of its expansion to the Philippines, Indonesia and Thailand, Lazada began offering Taobao’s products to its customers in Singapore and Malaysia, to much success. 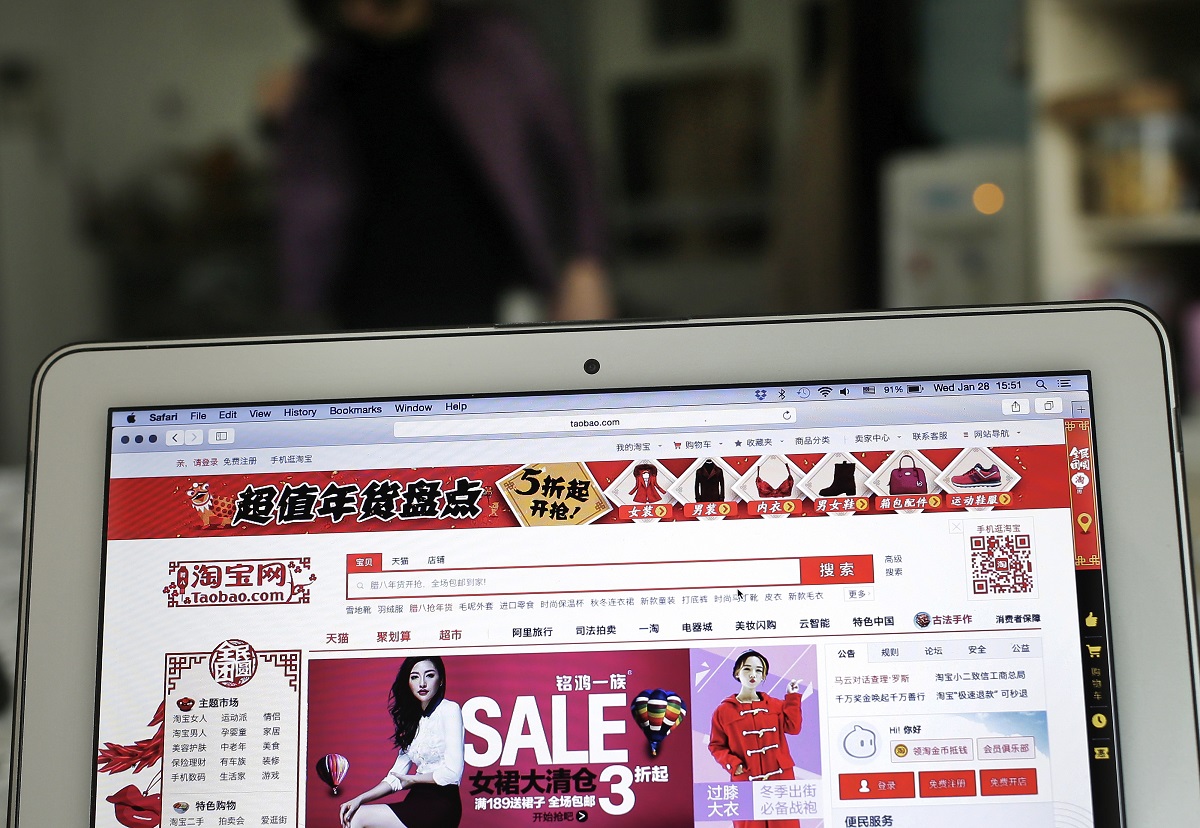 Alibaba’s main e-commerce site Taobao is well known for its cheap products, but has weak access for to non-Chinese consumers. Pic: AP

The inclusion of the Taobao Collection to other Southeast Asian nations is somewhat expected. The products of the online marketplace, after all, have proven to be popular among online shoppers in the region. Prior to Lazada’s integration, however, shoppers in countries outside China have been severely limited by the language barrier in Taobao’s official website.

By offering products from the Taobao Collection to its lineup, Lazada would be able to provide an online shopping experience to SEA countries that is both localized and tailor-fit for its potential shoppers’ demographic. Apart from this, Lazada also announced that it would be offering its trademark cash-on-delivery option to products coming from the Taobao Collection, which would most likely be a hit with consumers.

Despite being far smaller than Alibaba’s Taobao marketplace, Lazada has managed to establish itself as one of the most popular online destinations for shoppers in the Southeast Asian region. Just last year, the Singaporean e-commerce firm held the Online Revolution, a massive sale that debuted on the same day as Taobao’s Singles’ Day.

Lazada chief marketplace officer Aimone Ripa di Meana noted that the integration of Taobao’s products is simply a matter of responding to customers’ interest and demands.

Alibaba has become one of the foremost e-commerce players in the world. Source: Shutterstock

“There has been very strong interest in Taobao Collection products from Singapore consumers since six months ago,” the Lazada executive said, according to a Nikkei report.

Alibaba already owns the majority of Lazada, with the Chinese e-commerce behemoth owning 83 percent of the Singaporean firm after investing US$1 billion last June. Alibaba’s interest in Lazada, however, began earlier, when the Chinese giant took a controlling stake in the Singaporean e-commerce company in 2016.

Since launching in 2012, Lazada has established itself as one of the most prolific e-commerce destinations for online shoppers in the Southeast Asian region, operating in six countries and catering to millions of online shoppers every month. Currently, Lazada boasts over US$1.1 billion in annual GMV,  five million daily visits, and 30,500 sellers.

The Taobao Collection will be available in Lazada for customers in the Philippines, Indonesia and Thailand within the next few weeks.