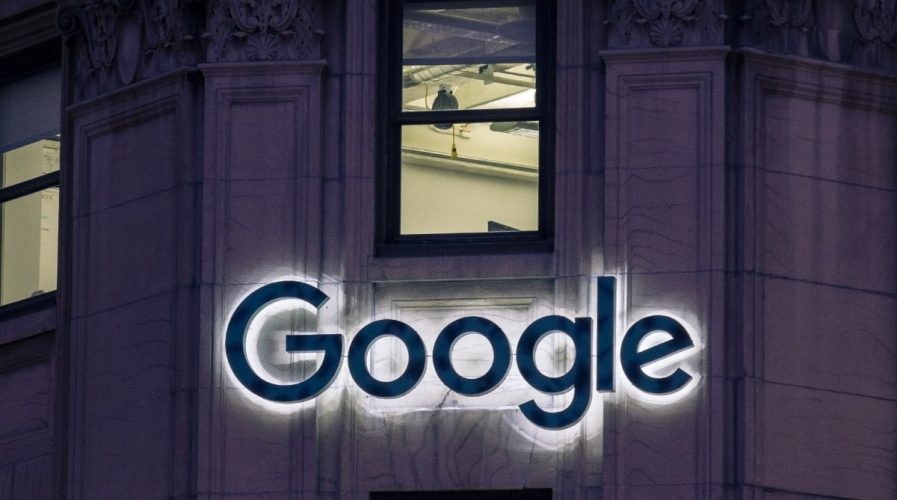 ALPHABET INC. is continuing to headhunt for talent in China despite its search arm, Google Inc., being banned from the biggest Internet market in the world.

According to reporting from Bloomberg, Alphabet is advertising at least 20 engineering and marketing positions in its Beijing branch, while many roles in artificial intelligence and machine learning are up for grabs. Roles are also available in Shanghai and Guangzhou. It’s a sign that though foreign firms are wary of China’s overreaching government in the Internet space, they recognize the huge opportunity still available in the world’s biggest Internet market.

China may be a restrictive Internet environment, but it still produces some of the best talents in IT, partly due to government initiatives to spur engagement with the digital economy, and also the lucrative career opportunities in the technology space. According to recruitment agency Hays, the global shortage for STEM talent will prompt Chinese employers to compete fiercely for tech talent as China is estimated to surpass America as the biggest economy in the world.

China is home to the biggest Internet economies in the world, and multinationals looking to penetrate the market are thirsty for IT talent. Source: Shutterstock

Alphabet will be hard pressed to ignore the market opportunity presented by China, especially in areas such as machine learning and artificial intelligence. Companies such as Baidu and Tencent have been working to drum up as much capacity as they can in bot spaces as they fight for dominance not only locally but also in the United States, which is currently the global leader in AI development.

Alphabet is home to one of the most advanced AI labs in the world. According to Bloomberg, the company is looking to fill Beijing-specific roles such as software engineers, technical leads, and research scientists.

Furthermore, it’s probably no secret that Alphabet will be looking into how to get Google back online in China, after it was kicked out following Google’s refusal to self-censor content as directed by Chinese regulators. Despite the fact that Android is the most popular operating system in China, Google’s other offerings including Gmail and Youtube were soon banned from users within China.

Hiring new local talent could prove to be a sweetener for Chinese authorities, who have always operated a close Internet ecosystem which has allowed its local players to grow its capacity enough to be able to compete with global rivals. It’s evident that there’s a parallel between this latest hiring spree in China, and local laws that require foreign companies to store data in local server farms, and partner with domestic players.