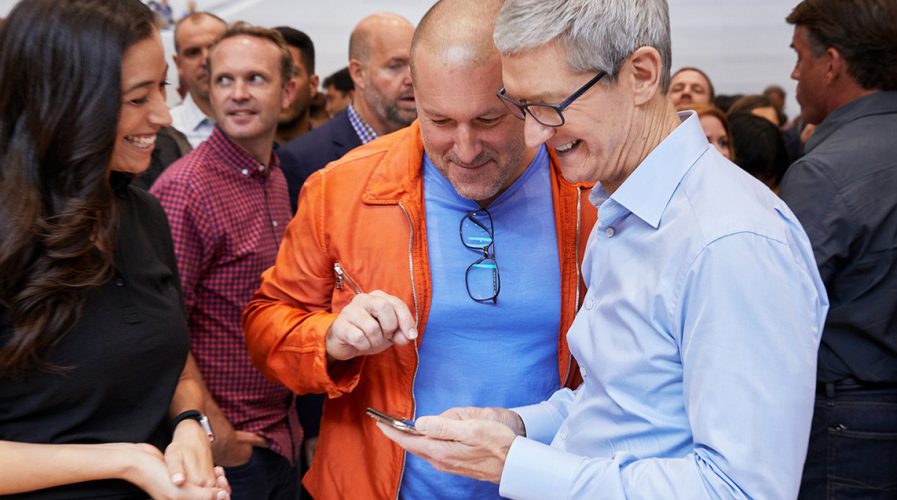 Apple iPhone X could be shooting itself in the foot in more price sensitive markets where a US$999 phone is just not affordable. Source: Apple

Apple makes a $999 gamble on its aspirational brand

APPLE is taking a calculated risk with the pricing of its new phone. The US$999 iPhone X is a bet on users’ loyalty and wealth and is on the surface consistent with the company’s longstanding strategy of differentiation and exclusivity. The danger lies in how the phone sells in the world’s huge and growing emerging markets; Apple clearly thinks it is a risk worth taking.

And it’s not without reason. Apple has always targeted the higher end of the market worldwide rather than just aiming for a larger base of users. In fact, if anything, Apple tends to price phones higher outside the US. The UK has to stomach an inflated price for the iPhone X even when tax differences are allowed for. 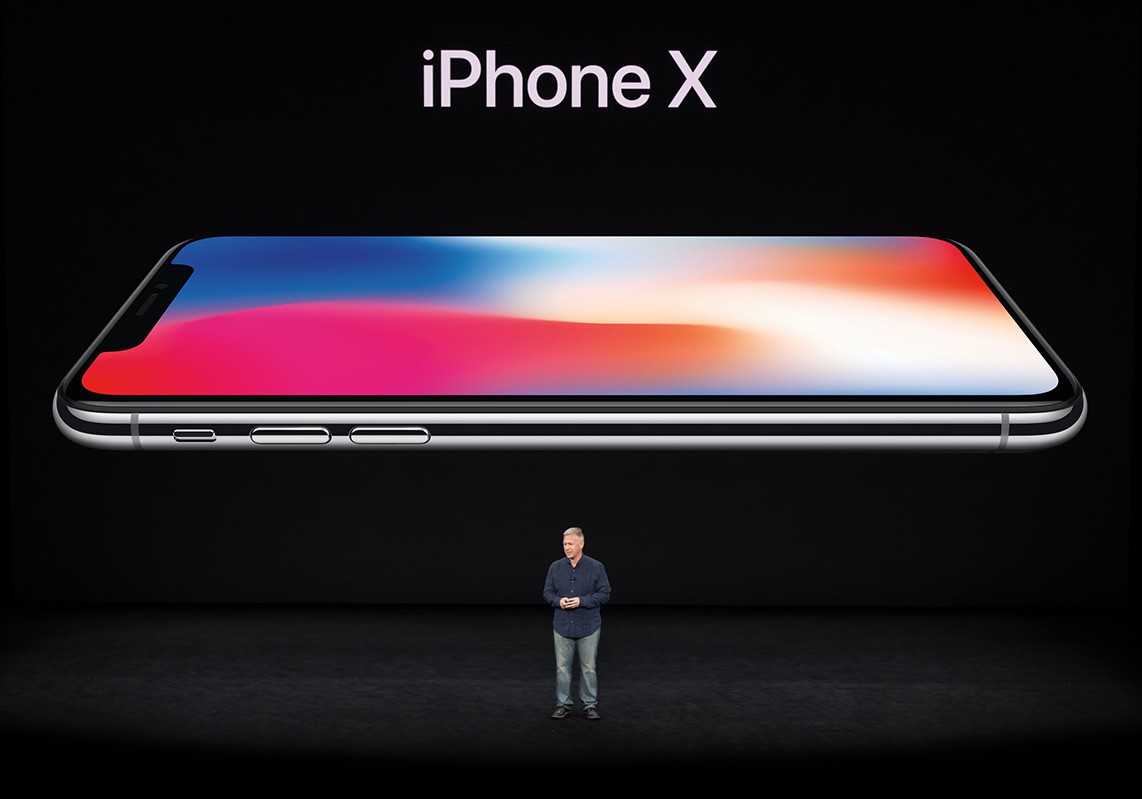 iPhones make up the majority of Apple’s revenue but its premium model could stand the risk of not selling as well as in the past. Source: Apple

To be clear, the top end phone is not the only option. British customers will be able to pick up an iPhone 8 for £699 (US$950.34) and an iPhone 8 Plus for £799 (US$1,086.30). This is still more expensive than its direct competitors, but the demand curve for the iPhone is relatively inelastic. This means that for a given percentage increase in price, the percentage reduction in demand is smaller, giving an overall increase in revenues. No wonder the iPhone accounts for the majority of Apple’s revenues and profits.

The question that most immediately arises is whether Apple’s move will work in important emerging economies. It is certainly consistent with Apple’s image as an exclusive handset and as “the real thing”, despite the availability of much cheaper imitations. 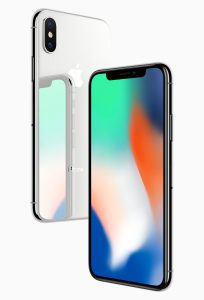 The iPhone X may struggle to succeed in Asia, but expect its features in future models. Source: Apple

The dilemma for Apple when it comes to marketing strategy is this: A high price, while aiding exclusivity and strengthening its premium strategy, may also constrain its growth in lucrative emerging economies such as India.

On the other hand, if Apple decides to offer cheaper versions of its products in particular markets, or lower prices for the same products that are more expensive elsewhere, it will create bigger problems for itself.

SEE ALSO: How will Apple’s iPhone 8 fare in Asia?

Cheaper versions of its products sold anywhere will detract from its overall premium strategy. The same products sold more cheaply in some countries will quickly create arbitrage options that can be exploited by black market traders, unsettling Apple’s strategy in developed markets, too.

For now, Apple has chosen to maintain a consistent strategy worldwide, and ride the growth of emerging markets by tapping into the expansion of the middle class as it occurs. Despite teething troubles, this decision is working out relatively well in China, a country further ahead in its modernisation journey than its fellow emerging markets powerhouse India, and where more users can afford to buy genuine Apple products. While the US$999 pricing may not be the ideal option for India right now, the other options are worse for Apple. 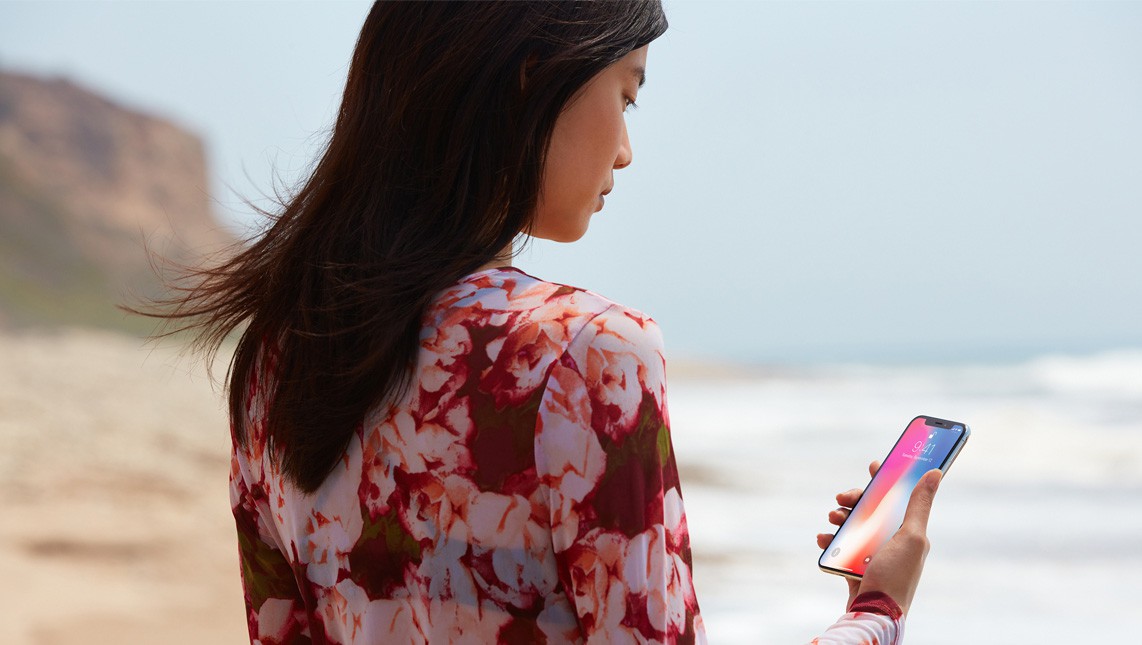 In the medium- to long- term, more and more people will be able to afford Apple products in India and beyond. Keeping a consistent image and quality will aid in the slower but steady increase in users in those emerging economies. The goal is to keep the iPhone as an aspirational device people will buy as soon as they are able to.

At the same time, Apple is continuing to focus on intense levels of efficiency in production and more broadly at the operational level, aided by a largely consistent design, operating system and functions across its different iPhone models. The US$999 iPhone has no home button enabled by a new type of screen, and includes face recognition and “animojies”. These are features that will find their way to more affordable iPhone models in subsequent releases.

“Animojies” use augmented reality to turn your face into an animated emoji. Source Apple

As I have argued elsewhere, while Apple’s strategy for the broad market is one of differentiation, internally it is striving for the lowest cost possible, and has delivered impressive efficiency levels. How does it do this?

Well, it is a combination of things, including good integration across its product lines which increases Apple’s negotiating power over suppliers and makes effective use of external manufacturers.

Apple also keeps its supply chain lean by getting its products out the door and into our hands as quickly as possible. Apple bosses, meanwhile keep innovation spending highly focused, and further dampen costs by using a stripped-down corporate hierarchy which cuts down on meaningless meetings.

So, the US$999 iPhone might just be worth it for Apple, but what about the customer? The advances that the iPhone X offers, such as face recognition, wireless charging, infrared camera and edge to edge screen may be significant in terms of user experience. We will need to wait for the reviews to come in though; will the facial recognition work seamlessly? How will people react to the absence of the home button, and will the gestures offer ease of use? 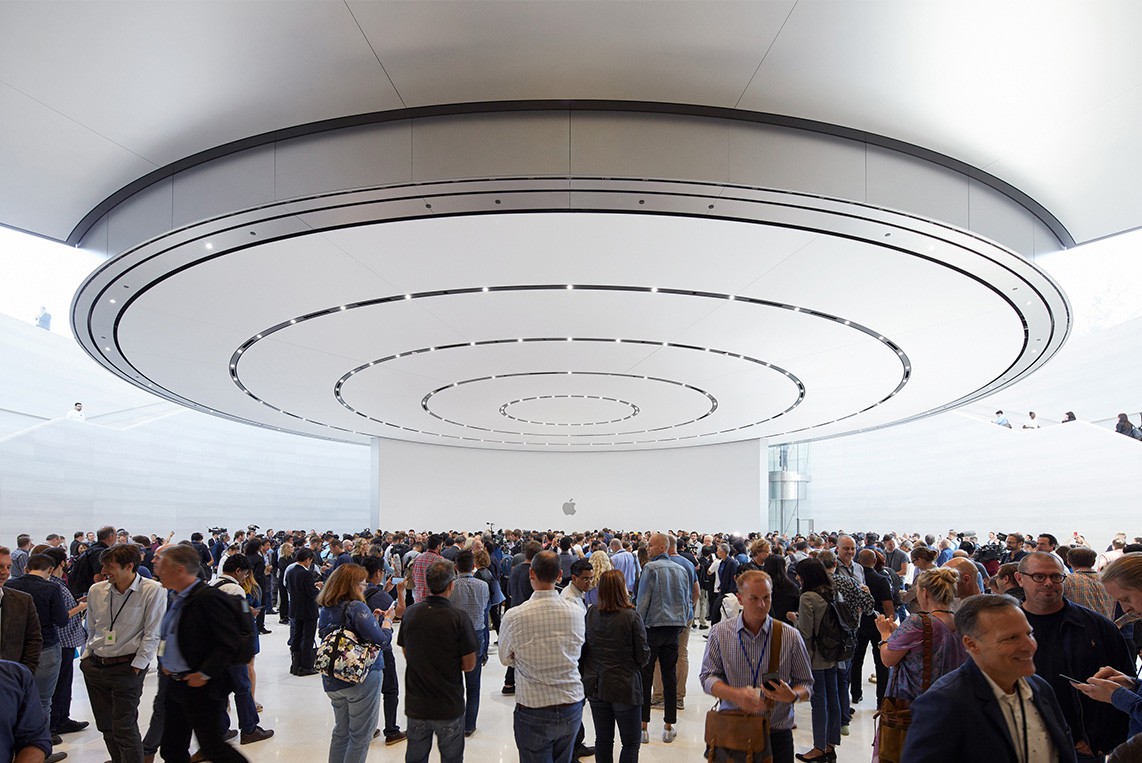 Pricing, apart from the ability to pay, is also to an extent a social construct. People will pay what they think is appropriate, if they can afford it. Apple has traditionally pushed the boundaries of customer sense of pricing appropriateness.

In terms of affordability, in countries where mobile operators offer package deals, the incremental cost over the US$699 iPhone 7 for example will amount to a couple of cups of coffee per month. In any case, users will have the option of buying the more affordable handsets.

People have been predicting Apple’s demise for several years now, but Apple’s performance has remained strong since Steve Jobs’ death. At a market cap of US$815 billion, Apple is the most valuable listed company in the world by some distance from the second, Alphabet (Google), at US$649 billion.

Apple’s pricing move for its top iPhone is an example of the essence of strategy: making tough decisions, real choices that are meaningful for company performance. No move is risk-free, but at the very least this courageous move will create some distance from competing brands in terms of exclusivity.

This article was originally published on The Conversation. Read the original article.