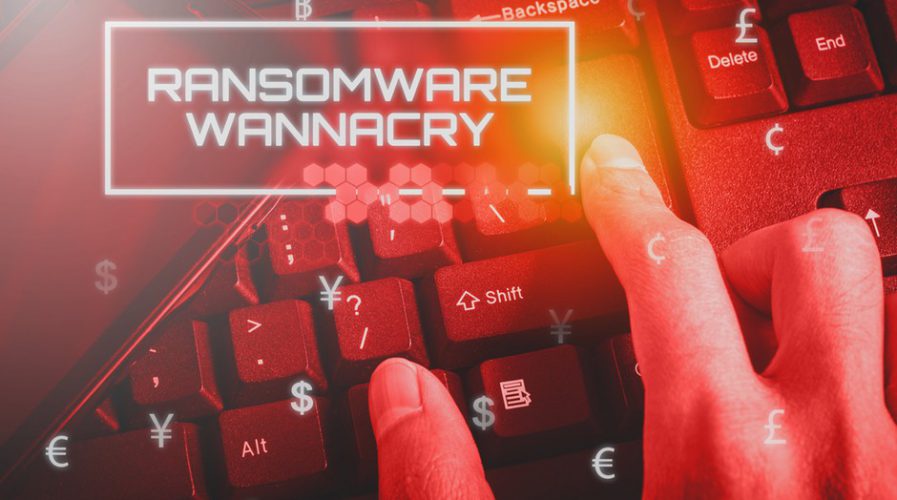 The latest cyber threats need the increasing use of artificial intelligence to combat them. Source: Shutterstock

Security software that uses artificial intelligence (AI) technology has, to date, been only available to business users whose network topology would support a server installation. Clients refer suspect patterns to the server instance which combines traditional pattern matching with machine learning (ML) techniques. The AI component attempts to identify variations on well-known viruses, including ransomware. The combination of these countermeasures is known by Trend Micro as “XGen“. 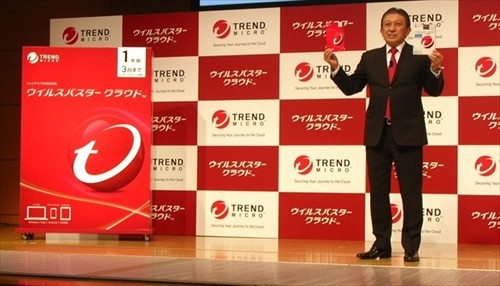 Hackers have relied, historically, on releasing instances of viruses etc. that are variations on the same package, in the hope that any differences would outfox AV code that merely matched signatures and known patterns. By using AI, Trend Micro hopes to be able to circumvent this quick and easy hack, making ne’er do wells’ jobs a great deal more complex.

For the new domestic version of the AV solution, instead of needing a local server installation, client software connects (when its code throws up anomalies) to Trend’s cloud services for AI processing. This method harnesses the power of ML algorithms while keeping local processor overheads to a minimum.

This could not have been considered viable until evolution in interconnectivity methods, such as 4G/LTE and faster static lines, progressed enough to make latency between cloud and client minimal.

The domestic market will be further served by the product’s ability to send screen shots and/or photos directly to Trend Micro’s helpdesk, as the company has found historically that home users are often unable to describe their issues over the phone. The provision of simple screenshots, automated by the AV software itself, should speed up ticket clearances, the company hopes.

Currently, the service is only available for the domestic Japanese market, although a worldwide rollout is expected. Downloads to the Japanese domestic markets started on Sept 7, with physical packages of the install media available from Sept 14.

The company’s new offerings start at JPY5,380 per year (US$50), with extended licenses available that will also cover mobile devices from around JPY7980 (US$72).

Android-based devices have become an increasingly popular target for ransomware and other malware attacks, due in part to the operating system’s ability to download and install apps from outside a strictly policed walled garden, as operated by Apple for iOS, for instance. Trend Micro’s XGen tech purports to be able to block access to unauthorized sites from Safari, FaceBook, LINE etc., on both iOS and Android platforms.

Having a single AV offering to cover mobile and static nodes corresponds neatly with comms companies’ push to provide domestic connection packages that include Internet access, (possibly) landline, mobile and media such as TV. By aligning with consumers’ new mindsets of one-purchase-covers-all, the company will be hoping to steal a head start on its competitors.