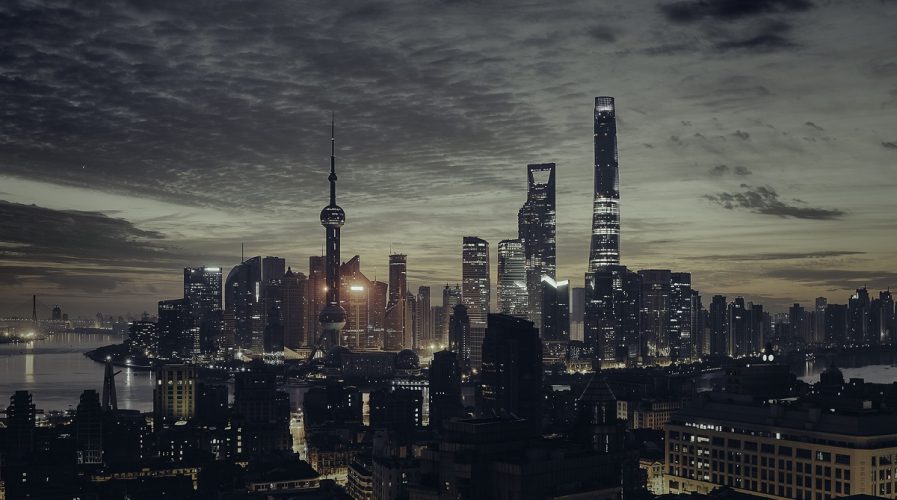 Asia is not merely one region, but a place of disparate cultures, needs and markets. Pic: Pexels

Asian cities spend more on video analytics than US and Europe

SPENDING on video analytic technology in Asia-Pacific will likely surpass that of the US and European markets by 2020, due to the rapid expansion of smart cities in the region, says Hitachi Data Systems (HDS) director of public safety and smart cities, Keith Roscarel.

This will be buoyed by improving infrastructure and widely available high-speed Internet.

“By 2020, spending on video analytic technology in Asia Pacific will surpass the US and European markets because of rapid adoption of smart cities for urbanisation and economic growth,” Roscarel told the Bangkok Post this week.

Hitachi currently provides big data analytics for Phuket Smart City in Thailand, but the company technology could be used for digital surveillance.

For example, according to HDS managing director for Thailand and Myanmar Marut Manistitya, it could be used to count people on the beach to increase tourist safety.

SEE ALSO: Why media companies need to overhaul IT architecture for the future 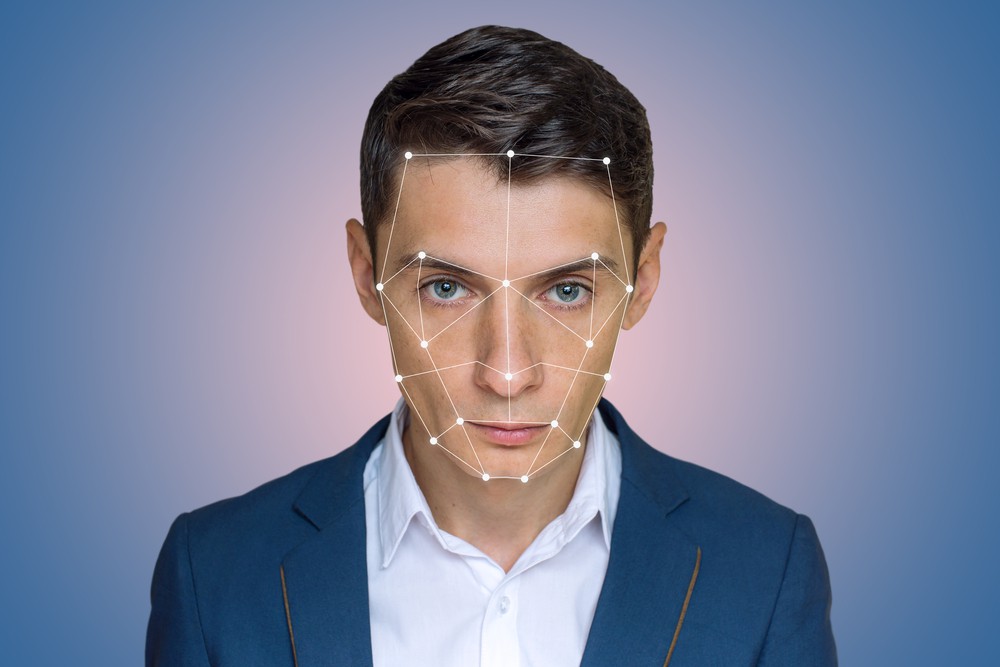 Controversially, China has already upped its use of video facial recognition technology in some cities, with authorities using it on the streets, in subway stations, at airports and border crossings, to influence behavior and identify lawbreakers.

In the future, the Asia-Pacific region is expected to witness a high demand for intelligent systems, including video analytics-enabled intelligent city surveillance systems.

According to Reportlinker in May, Asia Pacific could record the highest growth rate in the video analytics market by region. It states that governments in the region are showing strong interest in the IoT technology to boost the public safety infrastructure.

It points to India’s government program for 100 smart cities, generating a huge market opportunity in India, estimated to be around US$50 billion for the next five years since.