There aren’t many areas of life that haven’t been touched by technology. Even when we’re out in the boondocks, the clothes on our back reflect our ingenuity: they may well have been designed on a computer, the cloth cut by robot and sewn by machine.

In most areas of life, computers, now extended with machine-learning (or artificial intelligence) capabilities, imitate or even excel human ability.

One area of creativity that software has struggled with, until now, is coherent text creation. Computing power has yet to be able to capture the vagaries of human language and the subtle nuance of vocabulary, especially on a large scale.

Perhaps this isn’t surprising: the English language consists of over 250,000 words, 180,000 of them in common use. The Finnish language, spoken by five million people, has 15 grammatical cases, multiple conjugations of nouns and verbs and no basis in Latin – the latter making it unfamiliar territory for most European linguists.

On other continents, India has 13 written scripts and over 20 major languages; Japanese consists of at least two scripts; written Chinese mastery requires familiarity with over 3,000 characters (of around 80,000 in total). 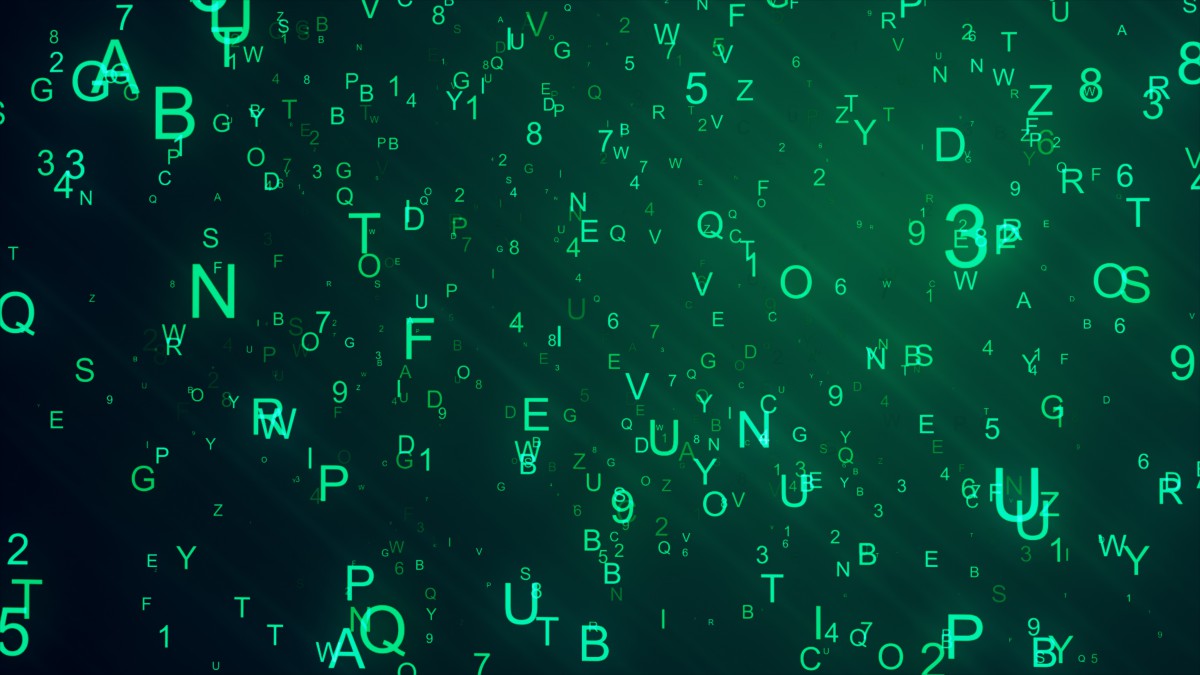 Now, however, machine-learning programming methods have been brought to play in the language arena. A multilingual text-creation system is now available with AX Semantics, the output from which is determined by creative and adjustable input by a human. But, the heavy lifting of copious text creation is done by software.

Today’s enterprise often needs to produce high quantities of content – for e-commerce, news roundups, meteorological reports, and product web page descriptions, for instance. These sometimes need to number in the hundreds of thousands.

If traditional copywriters and translators are used, serious bottlenecks for businesses are formed; and that’s not to mention the costs associated with employing skilled professionals.

The German company is a unique Venn diagram, consisting of lexicographers, programmers, AI-specialists and researchers, copywriters, and linguists. Their offering is the first to the market that offers a broad range of language translation options (26 to date and counting) and, by using their self-service ‘university‘, anyone can gain the skills required to operate the web-based interface. This interaction is invaluable for initial testing (and breaking down the understandable credulity barrier!). 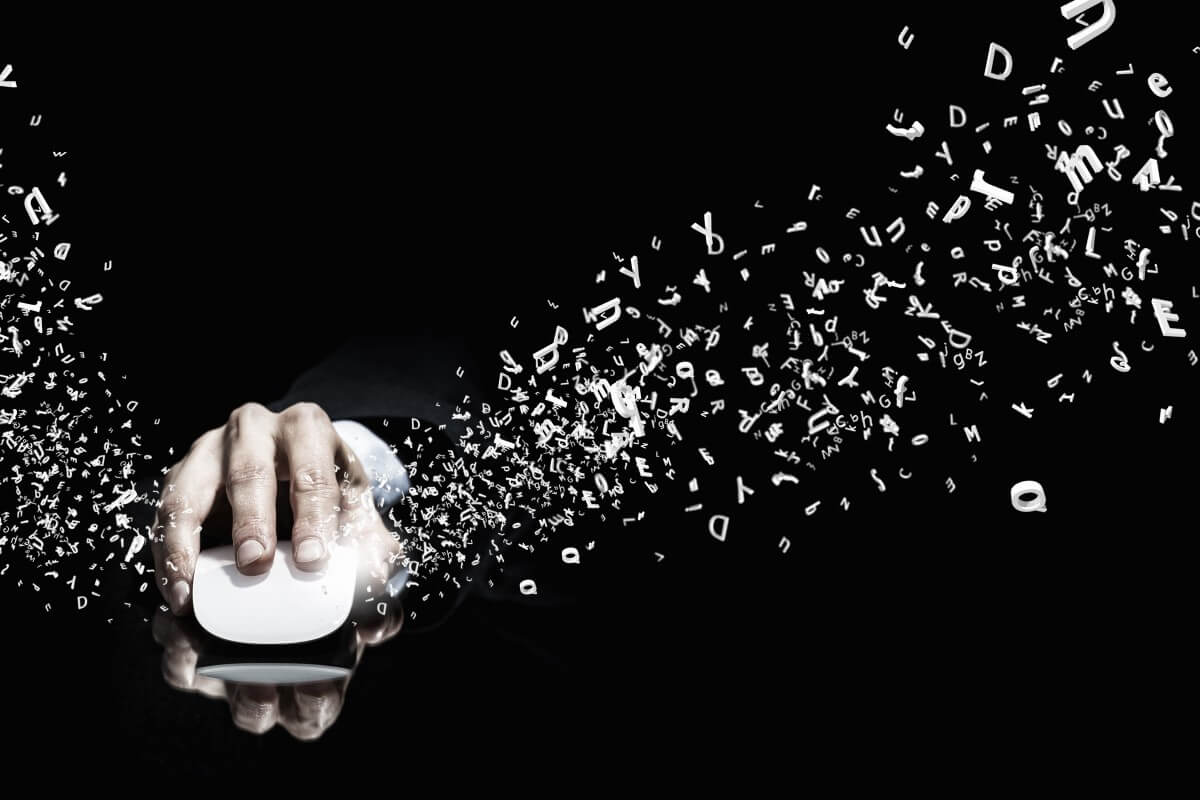 There’s a fully-featured API that allows wider-reaching integration into (for instance) e-commerce software, and the company also offers a bespoke, consultancy service that can craft a text creation solution for any organization, big or small.

If you need 10 or 10,000 product descriptions for an online store or a similar number of product detail pages, AX Semantics’s solution is perfect. The ML-based algorithms are powerful and adaptable, and easily surpass the type of synonym-based text creation systems that Google et al are now well aware of, and indeed, proactively penalize.

Extending the AI paradigm further (and this area will excite the technically minded as much as the language professional), AX Semantics’s portfolio includes axite, which actively analyses the way that end-users interact with text produced by the software, and continually optimizes the algorithms, adjusting the output in real-time for the maximum desired effect.

For more information on this aspect of the product, or for an introduction via the free sign-up, head over to the company’s website.