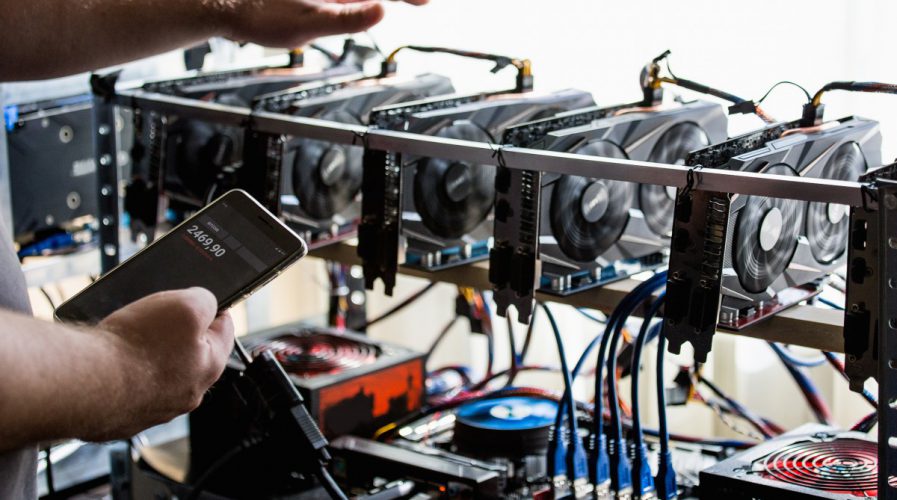 Bitcoin’s biggest mine is far, far away from where you’d expect

FAR BEYOND the borders of rich Beijing and Shenzhen which make up the heart of China’s throbbing technology industry, bitcoin miners in regions of the Inner Mongolia Autonomous Region are ensuring the cryptocurrency industry continues to run.

A New York Times photo essay profiled one of the largest bitcoin mines in the world which churns away in one of the most far flung regions of China. The Dalad Economic Development Zone – also known as “Dalad Banner” – is home to a bitcoin farm belonging to the biggest bitcoin companies in the world, Bitmain. The factory accounts for just about one-twelfth the entire world’s daily production of bitcoin, valued at around US$318,000 in digital currency a day; and it’s managed by former coal workers and farmers.

Workers are mining a digital fortune in the Chinese hinterlands of Inner Mongolia https://t.co/CD2xShzG4R

The farm is perhaps a stark reminder of the incredible shift that’s occurring all across China. After the Cultural Revolution and China’s emergence on the global stage, many workers in the country sustained themselves by reaping natural resources to be sold – today they’re making money through the ephemeral web, daily crunching the numbers that ensure bitcoin transactions are verified.

The rise of digital currency production in China gives the “Made in China” term a whole new meaning. Despite the country’s ambivalence when it comes to the currency, China remains one of the biggest markets and producers of cryptocurrency in the world, accounting for more than two-thirds of the global supply of bitcoin.

The rise of the currency is largely seen as the beginnings of a cashless future China is already working towards. QR codes and mobile payment models proliferate and saturate the country’s commercial industries, and pay-by-face software has just been trotted out by Alibaba. Digital currencies are seen by many cryptocurrency advocates as another innovation, but also as a step in the direction of other new technologies including autonomous vehicles and artificial intelligence. 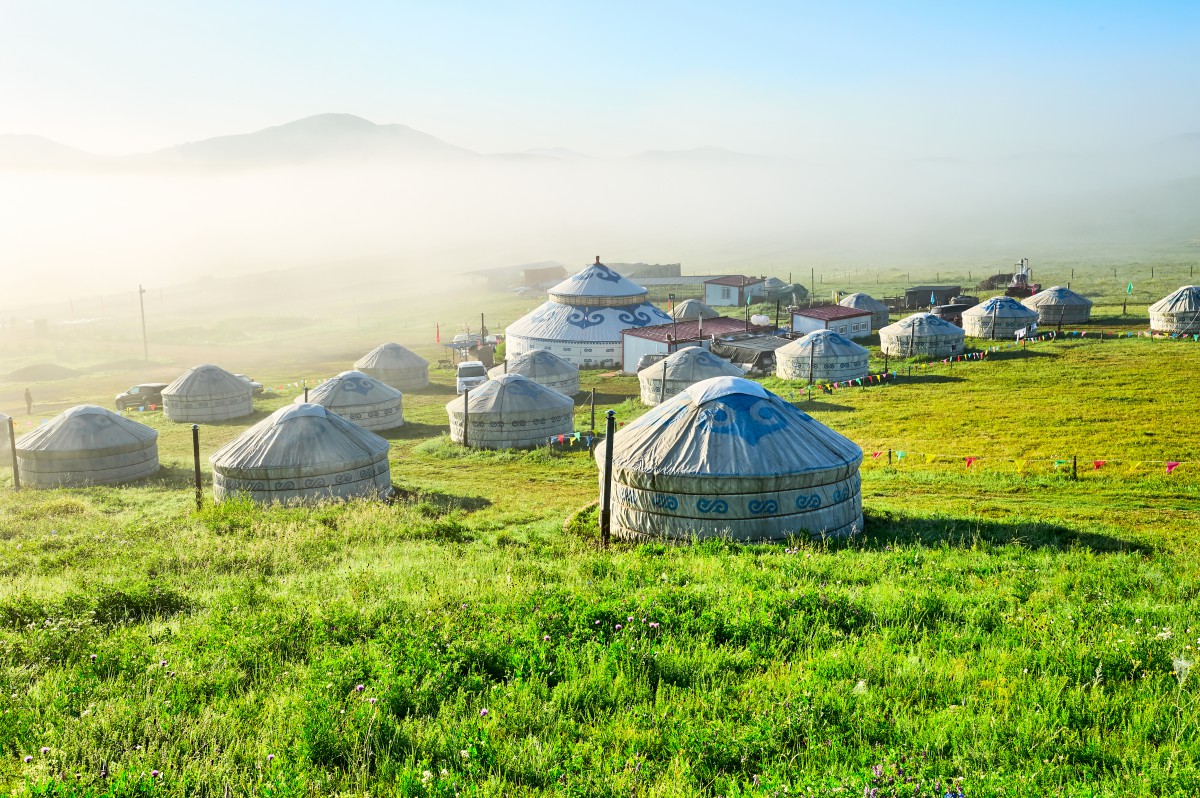 The Inner Mongolia region might be up for a digital revolution. Source: Shutterstock

Whatever your feelings may be about bitcoin and cryptocurrency, locals in the Dalad Banner area see the factory as a source of employment and income for many in the region who used to depend on coal and farms. The industry could help solve many issues in the “ghost cities” of China by providing jobs, skills and infrastructure.

“Now the mine has about 50 employees,” said Wang Wei, the manager of Bitmain China’s Dalad Banner facility, to the New York Times.

“I feel in the future it might bring hundreds or even thousands of jobs, like the big factories.”