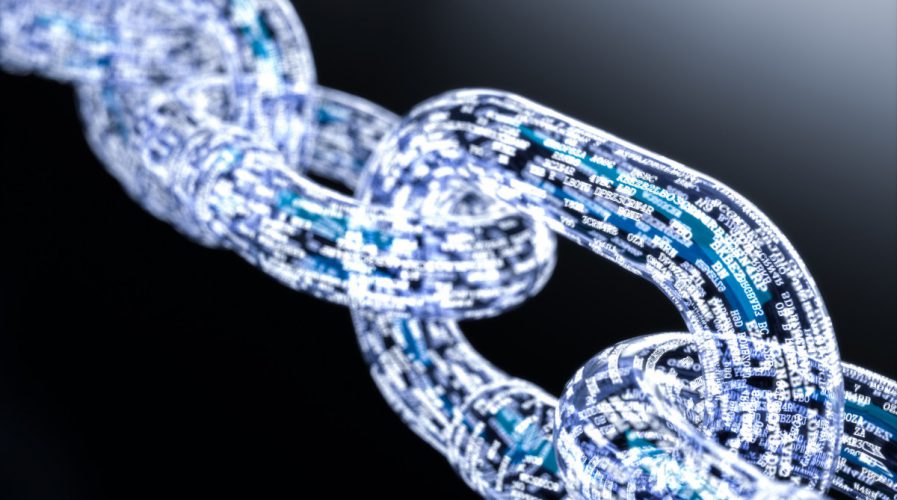 Insurers to gain the most out of the blockchain boom

BLOCKCHAIN will be most beneficial for the insurance sector and will dramatically impact the way businesses sell and manage policies, said Deloitte.

Blockchain is the central nervous system of cryptocurrencies. It works as a public ledger where transactions are tracked, verified and stored without the need for a central governing authority. Thus far, the technology is most closely associated with digital currencies, but other industries have also been exploring uses for it because of its ability to keep users accountable and information accessible.

The professional services consultant said that insurance will see big changes in how their products work as blockchain introduces more transparency and automation, while cutting out more uncertainty especially within risk pools.

“Insurance is going to see the most impact from blockchain, along with data analytics,” said Joe Guastella, Deloitte Global consulting leader for financial services, to South China Morning Post.

Deloitte’s “Blockchain in Insurance” report says that health and life insurers are exploring how blockchain can help them drive efficiency, risk management, customer service and grow their profits through improved record-keeping, transaction executions, and stakeholder interactions. After exhaustive research and collaboration between blockchain experts and healthcare specialists, Deloitte discovered that one key issue emerged time and again was how blockchain “could facilitate the creation of a more comprehensive, secure, and interoperable repository of health information.”

According to Deloitte’s report, blockchains could speed up underwriting and pricing processes for the insurance industry. By hooking up medical histories and wearables with blockchain technology, insurers could gain access to “near-real-time” data about policyholders’ lifestyles, fitness and risk profiles.

“In this way, life insurers could continuously reassess a person’s risk profile and adjust the cost of coverage accordingly with incentives such as premium adjustments, discounts for exercise or diet achievements, or even gamification-driven competition,” the report said.

“As long as you can predict more, the actual risks become less, and there’s going to be a need to rethink what kind of things should be insured,” Guastella said to SCMP. 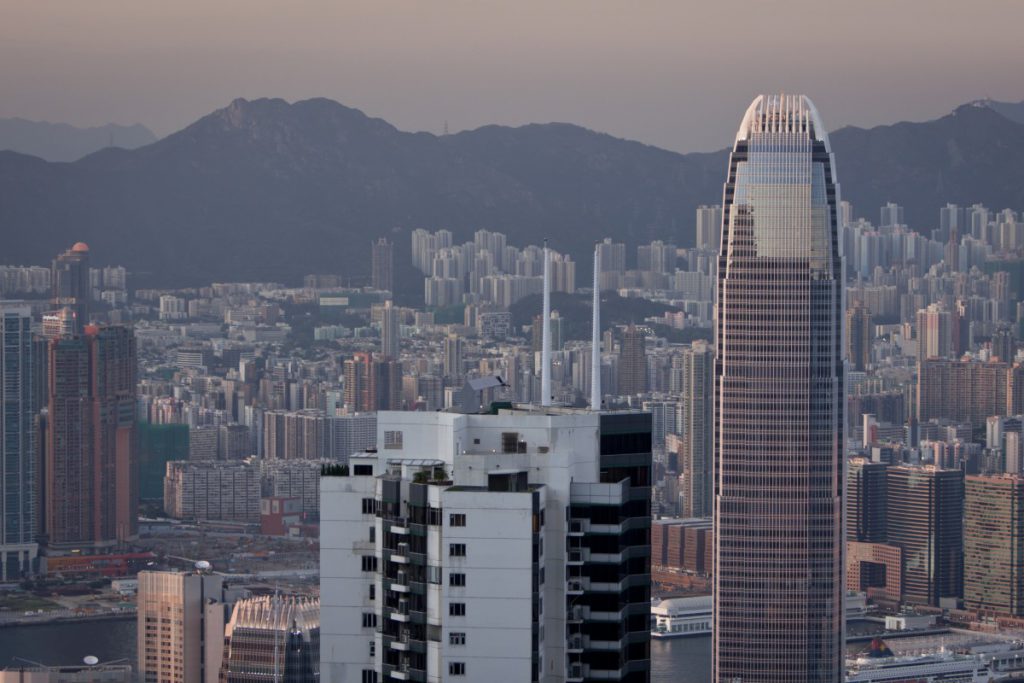 It’s worth noting even as blockchain may transform the way insurance products are handled, sold and managed, the technology won’t fundamentally change the industry, merely improve the various cogs within the system.

This can be seen by how much the bank-insurer relationship can be improved. Hong Kong’s Monetary Authority (HKMA) worked closely with Deloitte to figure out how blockchains can work for the bancassurance industry. The two partners have released a working model that, among other things, helps synchronize product and consumer information from both banks and insurance companies, as well as combat fraud by tracking insurance-covered goods and disputed claims.

Blockchains effectively bring lots of transparency and levels information asymmetry in an industry that relies heavily on what it knows in order to assess risks and potential benefits. HKMA said that they are looking to launch the guidelines some time at the end of this year.

Such a move would follow a similar strategy by accounting giant EY who launched a blockchain-based maritime insurance in partnership with data security firm Guardtime, Microsoft and shipping company Maersk. The platform is designed to solve “complete inefficiency” issues.