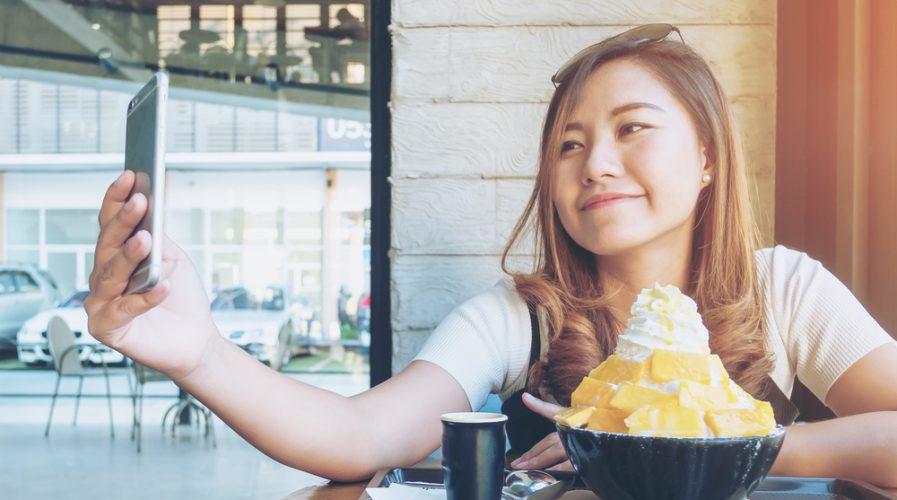 INSTAGRAM is benefiting from Snapchat’s design to draw away its cohort of influencers who complain that the app does not cater to their business, nor does the company have any intention to.

According to Bloomberg Businessweek who investigated the issue, influencers who post on Snapchat have fallen 20 percent in the first half of the year, as compared to Instagram whose numbers increased by 11 percent. Captiv8, who analyzed data from both social media platforms, said that Instagram has seen its lifestyle-related Instagram stories increase 16 percent faster than Snapchat. 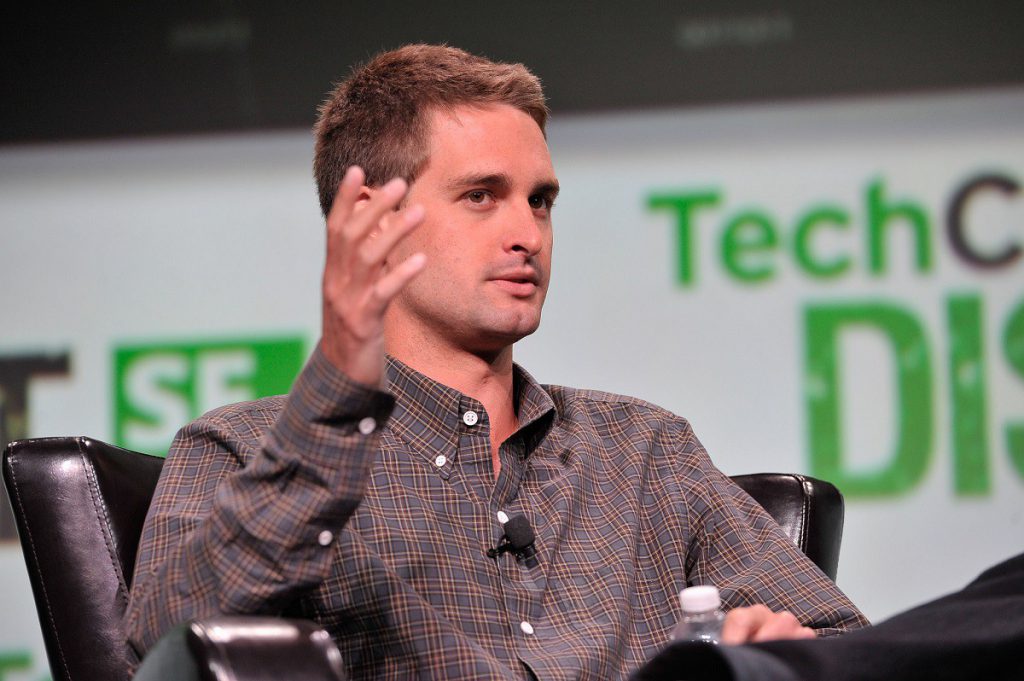 Those numbers are a reflection of the differing philosophies taken by both Snapchat and Instagram to their business and influencer users. Instagram has made a concerted effort to cater to the needs and desires of their influencers and business users, who usually bring with them a built-in audience. The company began offering tools that make it easy for businesses and brands to track the popularity of influencers who they can later reach out to for advertising.

SEE ALSO: Museum of the Modern Age: How HBX is flipping e-commerce on its head

Furthermore, Instragram’s clone of Snapchat, its “Stories” feature has given the photo-sharing app a distinct edge over the latter, to the point that some advertisers are almost entirely ignoring Snapchat-focused campaigns. According to Bloomberg, United Entertainment Group (UEG) paid young influencers, from teenagers to college-age women, to feature a particular hair-care brand on their handles.

“Instagram has taken a lot of Snapchat’s swag, for sure,” Wes Armstrong, a popular Snapchat user said to Bloomberg.

According to a senior UEG director, Josh Kaplan, who spoke to Bloomberg, the company’s ideal target audience would have been Snapchat’s young, millennial users, but those same users are widely available on Facebook and Instagram, who are far more advertiser-friendly.

“It makes it very difficult for us to justify pushing content to Snapchat,” Kaplan said to Bloomberg.

Snapchat is aware of the issue, they’ve even come out saying that they’re largely uninterested in engaging with brands and influencers. Their executives have previously derided the “growth first” mindset that many technology companies take. Snap Inc., the parent company of Snapchat, said that the app was made as a communication tool for close friends, despite the fact that the company itself is working with big publishers such as VICE, NBC and the BBC, to produce exclusive content. 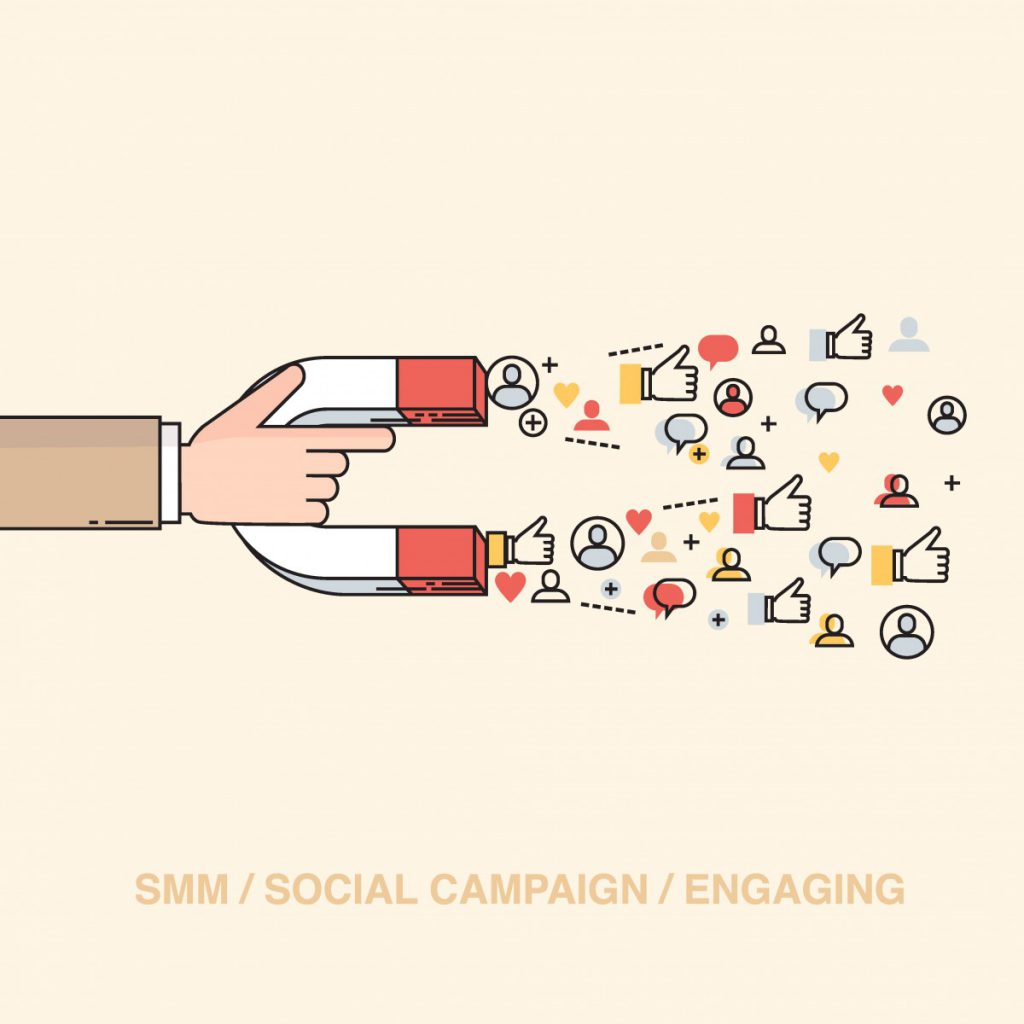 Unlike Instagram and Facebook, Snapchat doesn’t have an automated way for users to tally how well their posts are doing – aside from manually checking before the 24-hour window is up – and eschews traditional promotional moves, such as sending executives to influencer conferences, hiring pitchmen, or actively approaching brands and businesses.

Despite this reality however, brands and influencers are still waiting for Snapchat to get friendly with them. They’ve made some strides, such as viewership data for a handful of popular users such as Michelle Obama. However, the company is still a long way off from offering such tools to the average SMB or influencer, but when they do, everyone will be waiting.

This is why @GlenGilmore says Snapchat is FINALLY warming up to influencers. #CheddarLIVE $SNAP pic.twitter.com/Yzk8WWLTOL

“Agencies everywhere are just waiting for Snapchat to come out with more functionality and capabilities and transparency for influencer campaigns,” said Erin Dorr, vice president for digital and social strategy at MSL Group, a PR conglomerate, to Bloomberg.

Snapchat could stand to finally be independently profitable if it capitulates to the wants of paying-advertisers. Snap has resisted a capitalist outlook for a long time, saying that it wants to keep the quality of its content high, and that of its users even higher. Of course, we’ll all remember the iconic moment Evan Spiegel, the founder of Snapchat, declared that the app was for the “rich”, not the poor.

Whether or not Snap’s premium-tier strategy will outlast the company’s luck stands to be seen.