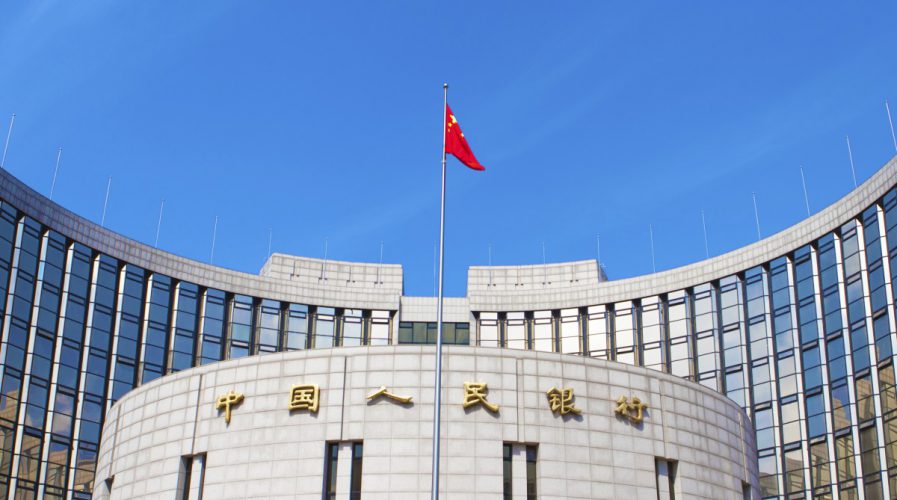 Headquarters of the People’s Bank of China in Beijing. Local regulators are cracking down harder on cryptocurrencies with bitcoin expected to take the fall next. Source: Shutterstock

Bitcoin is China’s next crypto-crackdown casualty

COMMERCIAL trading of all virtual currencies will be completely banned in China, according to reports by The Wall Street Journal.

Domestic bitcoin exchanges took off in China over four years ago, but a draft of instructions drawn up by the country’s central bank will now see the thriving industry shut down, according to people familiar with the matter.

This news comes after the government officially banned individuals and organizations from raising funds through cryptocurrency-backed practices on Monday last week.

Since the beginning of the year, Chinese regulators have been investigating the domestic market for bitcoin and other virtual currencies because prices of virtual currencies, like bitcoin, have soared in China.

Experts suggest this is because Chinese people began using the asset as a way to bet that the value of the yuan would fall.

China ?? and #Bitcoin… a tale of a battle between financial repression and cryptocurrencies pic.twitter.com/hL9GRTOOWe

These factors resulted in regulators coming to the conclusion that it was better to shut down virtual currencies altogether, according to reports.

“Too much disorder was naturally a basic reason” for the ban, a source told the Journal.

Due to last Monday’s announcement, trading volumes of crypto-currencies have already plummeted in China, however, analysts say as a result more activity is moving underground.

However, Huobi and BTCC, two of China’s largest domestic bitcoin exchanges, have said that regulators haven’t officially asked them to shut down yet.