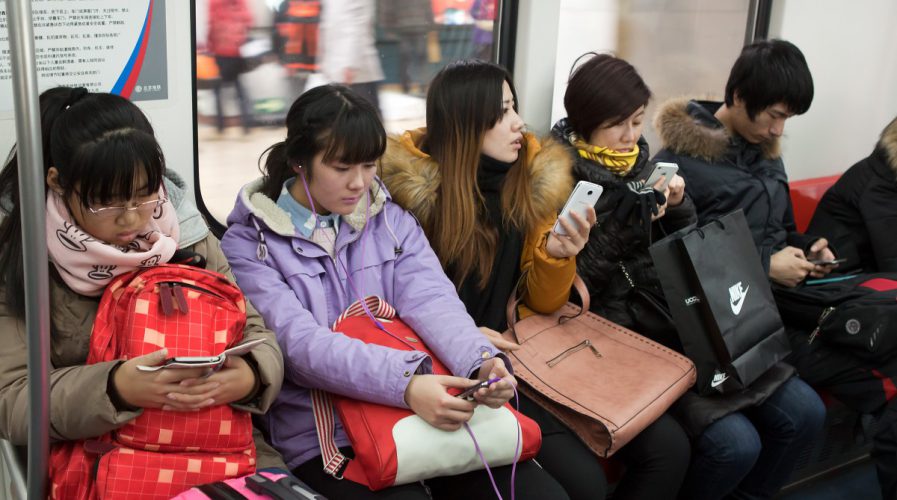 Passengers use their mobile phones in a subway train in Beijing, China. Source: Shutterstock

China’s battle against Internet freedoms, or at least, what we outside of China consider to be freedoms, is progressing. A recent announcement by China’s Internet regulator lays out new rules which stipulate comments posted on online forums and Internet-based platforms have to use the author’s real-life identity.

The Chinese Cyberspace Administration’s rules require website operators, as well as administrators of online forums, verify users’ real names (and other personally identifiable details) at the point of registration.

Additionally, those operators are also legally bound to report “illegal content” to the authorities. Illegal content includes, of course, materials held to be derogatory to or critical of the government, or, as the rules define, “damaging the honor of the nation and its interests.”

SEE ALSO: Apple has removed VPNs from the Apple Store to comply with Chinese regulations

The use of real-life identity online has been part of everyday life for many Chinese for some years now, as both Weibo and WeChat have had this policy enforced for some time.

The identification policy includes smartphone use, or indeed, any platform that’s connected digitally and is, therefore, able to “mobilize society”. 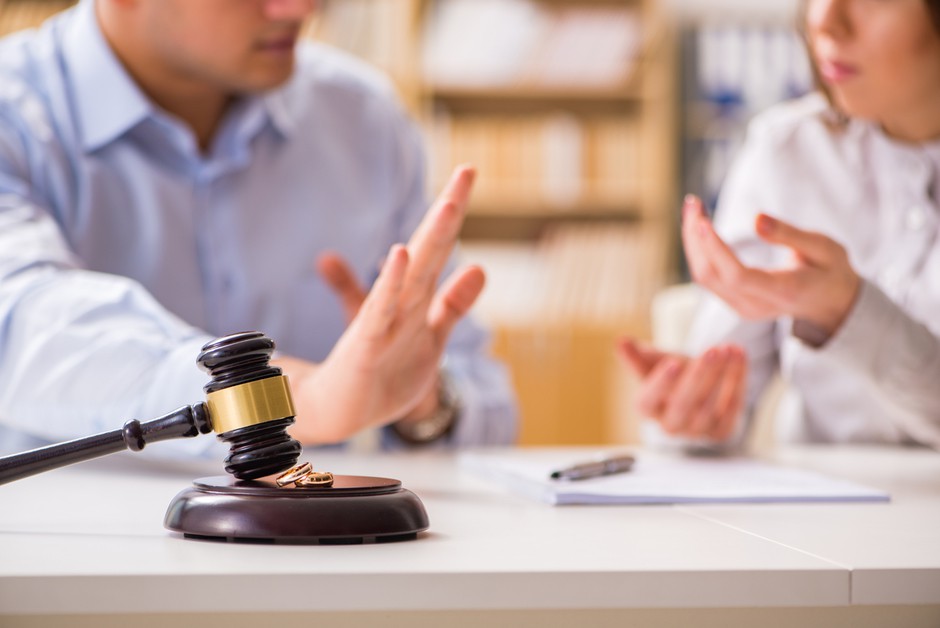 The policies should come as no surprise, of course; the Chinese government’s policy against use of VPNs (enforcing the so-called great firewall of China), is being strictly enforced and extended, with any supplier of VPN services (and leased lines) needing governmental approval to operate.

VPNs are (or rather were) being used by over 700 million mainland residents as of the beginning of 2017, according to a report in the South China Morning Post.

Apple’s well-publicised move to remove VPN software from its AppStore’s Chinese variant is of course strictly in line with government policy. Cynics might surmise that corporate profits are more important to the tech giant than the ability of the Chinese populace to be able to “think different“.

While, arguably, the loss of anonymous comments on news sites is not something to be mourned in some cases, the overall flavor of the Chinese authorities’ moves is a worrying increase in totalitarian behavior at a time of worsening tension in the region.