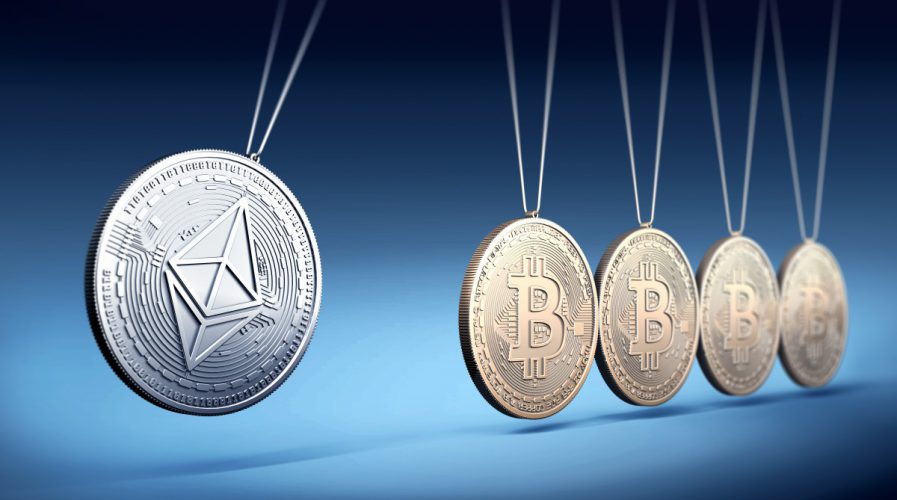 First they came for the ICOs: China may impose further restrictions on digital currencies

AFTER officially banning individuals and organizations from raising funds through cryptocurrency-backed practices on Monday, the People’s Republic of China is set to further tighten rules on initial coin offerings (IOC), according to Chinese financial news outlet, Yicai.

Reuters reports that in a Monday evening story, Yicai cited a source close to decision-makers as saying the announcement on the ban was only the start of further follow-up regulations on cryptocurrencies.

On Monday, a statement about the government ban on IOCs – which have exploded in popularity this year –  was published on the website of the People’s Bank of China (PBoC).

According to cryptocurrency analysis website Cryptocompare, in total, US$2.32 billion has been raised through ICOs globally, with US$2.16 billion of that being raised in 2017 alone. 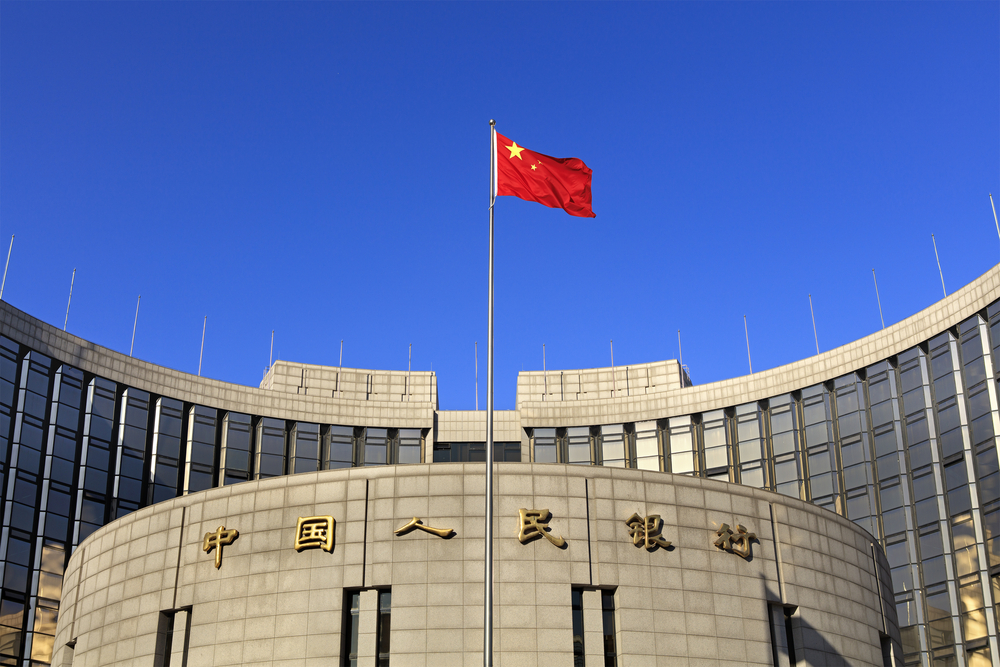 The People’s Republic is not the only country to be concerned by the explosion of fundraising through token-based digital currencies, however.

In July, the US Securities and Exchange Commission (SEC) warned that some ICOs should be regulated like other securities – Singapore and Canada had similar warnings.

So far, major virtual currency trading platforms BTCC and Huobi have yet to comment on the ban, but Chinese ICO platform ICOINFO said in a notice on Tuesday it has stopped all ICO services and is working with groups that issued virtual tokens on its platform to return funds to investors.

It added that several projects had already returned funds to investors’ accounts and users would be able to begin withdrawing funds from the platform at 10.00 am local time, Tuesday.