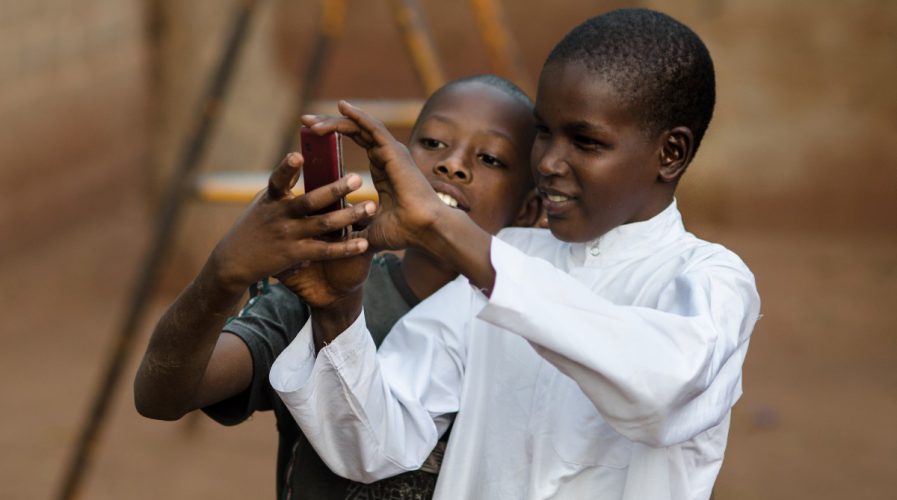 HUAWEI TECHNOLOGIES, the biggest smartphone maker by market share in China, is deepening its strategy to capture the Kenyan market by introducing niche smartphone options that is aimed at boosting the company’s presence ahead of their competitors.

According to Derek Du, who runs Huawei’s Africa operations, the smartphone maker will be offering Kenyans a range of affordable smartphones whose US$100-200 price range may appeal to the price sensitive local markets. It’s a shrewd observation that’s brought success to companies looking to enter markets such as Southeast Asia where bigger slices of the populations are not able to afford more premium handsets from Apple or Xiaomi.

Chinese brands Huawei and Xiaomi, as well as the mid- to low-range options from South Korean maker Samsung, are some of the best-selling products in the world by volume because of the price brackets they occupy.

Africa is widely seen as the next big market opportunity as various countries on the continent begin to mature economically, and there are currently around 13 million smartphones in the country’s biggest mobile operator, Safaricom. In just a year, the number of smartphones on that single network – which represents 72 percent of the total market – has risen by 3 million from 2016’s 10 million.

Clearly it’s a market worth fighting for. As Kenya – and Africa as a whole – begin to develop, more businesses and individuals are taking advantage of the power of smartphone apps such as Whatsapp to drive growth much more cheaply and faster, as well as to access banking and transportation services.

China’s smartphone makers are looking to penetrate markets beyond their home territories as more entrants saturate the market. Earlier in June, the company reported that sales of their product has risen and the brand is gaining ground against Apple though it still has ways to go. 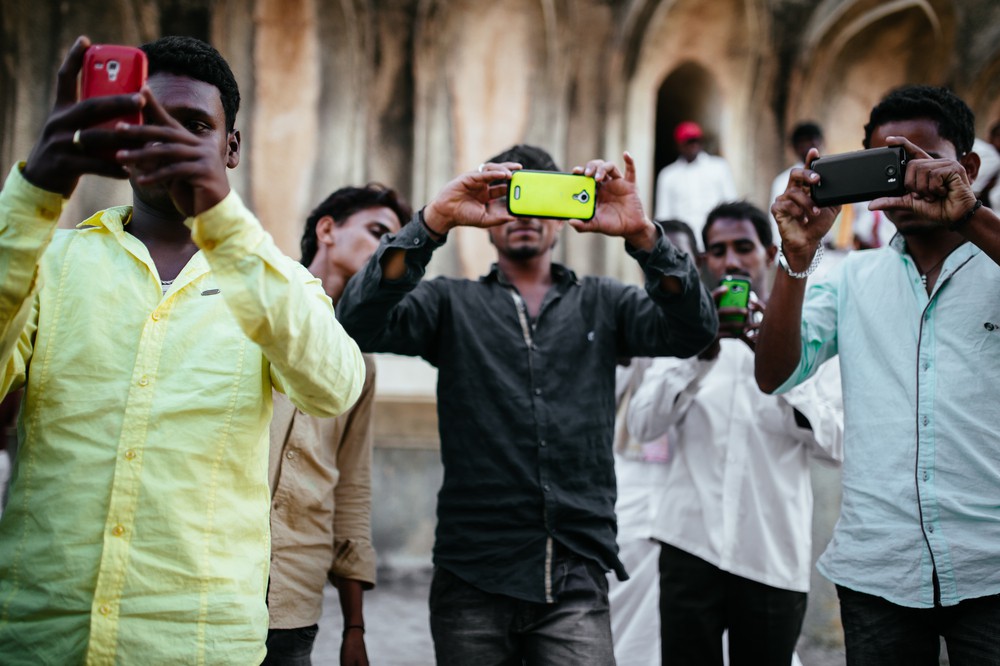 Smartphones are giving people in low income areas access to services such as communications and transporation. Source: Shutterstock/knyazevfoto

Huawei will be looking to compete with two other market leaders in Kenya: Samsung and a little-known brand called Tecno, which is owned by Transsion Holdings in Hong Kong. Huawei is the third largest behind the aforementioned two, and manages about 4 percent of the market.

Du told Reuters that the company decided to change strategy to ensure that it could appeal to larger swathes of the population. It has started offering three options whose retail prices begin at KES8,999 (US$87) to KES22,999 (US$220).

“We did not pay attention to the models below US$200 but this year we are changing the strategy to focus on both,” he said to Reuters, adding that the strategy came about due to the realization that the Kenyan consumer is more much “price sensitive. According to official figures, the average Kenyan earns US$1,200 annually, making options from Apple (US$649 for the iPhone 7) far out of reach.

“Kenya’s economy is very stable. It attracts many investors to it. Surely, we will pay attention to this market.”