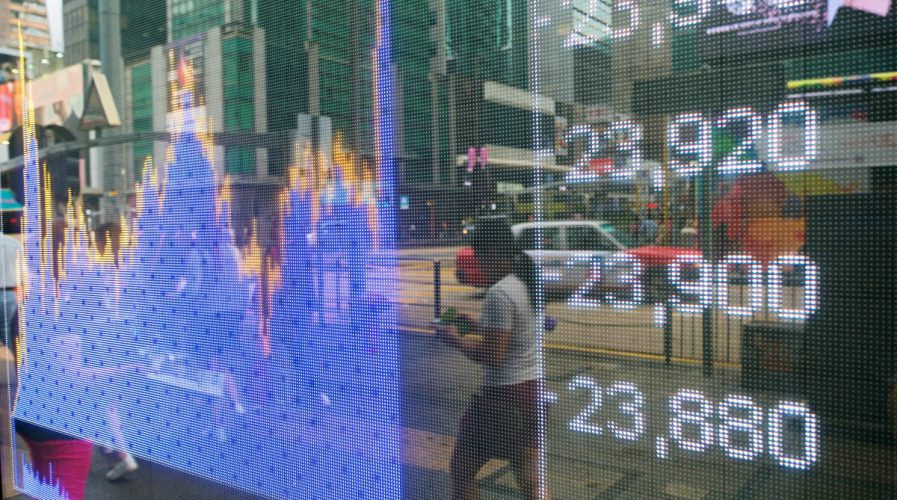 INITIAL COIN OFFERINGS, or better known as ICOs, swept into headlines this week when the People’s Bank of China announced that the fundraising instrument was now illegal, and all related activities must be halted. The announcement, while not surprising, sent shockwaves throughout the digital currency industry, and the stock prices of currencies such as bitcoin and ethereum took a hit.

The People’s Bank accused ICOs of being dangerous financial tools that “seriously [disrupt] the economic and financial order”. China is home to one of the biggest cryptocurrency markets in the world, and ICOs have reportedly raised a local tech firms US$766 million in just 8 weeks. So you could fairly say that the Bank’s decision is pretty significant domestically.

Cryptocurrency advocates decried the move, accusing the Bank of China of regulating local markets out of competitiveness. Others see it as a death knell against the use of cryptocurrencies which generally operates outside the purview of regulators, making it a darling among libertarians.

However, Dr Windsor Holden, the head of forecasting & consultancy at research house Juniper Research, suggests that China’s decision is in fact not that big of deal. In an email interview with Tech Wire Asia, Holden suggested that China’s response has been in works for a long time coming, and cryptocurrencies in turn revolted with investors sparking sell-offs of ethereum and bitcoin currencies.

“A Chinese crackdown had been on the cards for a long while, and I suspect some of these concerns had already been priced in – witness Bitcoin’s brief dip in value earlier this year,” he said to Tech Wire Asia. 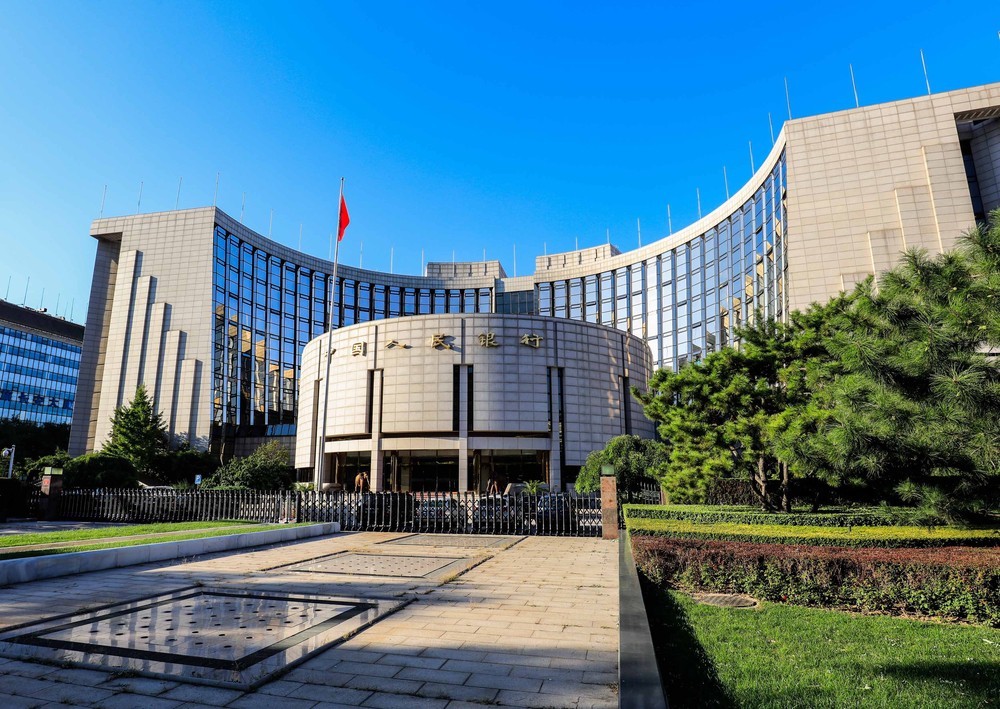 China is famous for its scams and frauds, and the cryptocurrency world is not exempt from that fact. Many analysts saw the regulations coming, much as Holden did, and some even welcome the rules which will protect investors from criminals looking to make a quick buck. And let’s remember that China isn’t alone in looking into regulations for the cryptocurrency space – government authorities in Singapore, the UK and US have all made noise about the potential danger of ICOs.

Holden added that despite the fact that bitcoin’s stock values dropped by 20 percent as a result of the announcement, its price is still remarkably high.

At more than US$4,000 a pop, bitcoin has achieved a high point four times what it was worth at the beginning of 2017. Some analysts are labelling cryptocurrency as a huge bubble, much like the dotcom boom of the late 90s. Cryptocurrency prices are fluctuating wildly, making it clear that the industry is going to be prone to rapid changes. 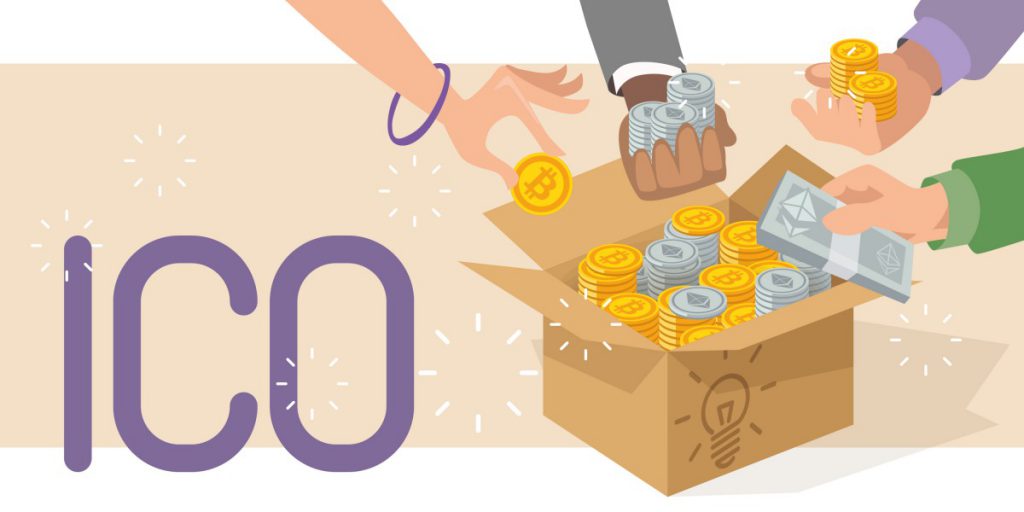 Holden also points to the fact that one of the reasons China’s announcement was so shocking was because China is considered one of the biggest centers for cryptocurrency trading in the world. Investors and traders in other countries are beginning to perk up to the value of digital currencies, meaning that more exchanges are cropping up with bigger and bigger trading volumes.

Unlike China, new entrants into the market such as Japan and South Korea, though they account for smaller portiions of cryptocurrency trading, they have looser rules on digital currency payments. The rise of new players will likely dilute the impact of China on the entire market in the long run.

“In the longer term, I don’t envisage the Chinese actions having much more impact on the market,” said Holden.

“I think the continued disagreement within the bitcoin community over the currency’s future – and the likelihood of a second hard fork later this year – could have a far more profound effect.”