THE parents of a baby girl born last month in China’s northeastern province of Shaanxi have named her after Honour of Kings, the most popular mobile fantasy role-playing game that has swept across the mainland.

According to the South China Morning Post (via a report by The Paper.Cn), the baby has been identified with the same four Chinese characters used by the game which boasts over 80 million daily users.

A document carrying what appeared to be the seal of the Sanqiao bureau of the Xi’an police department showed what looks like an identity registration paper with the date of birth, name, and gender of the baby. However, the address of the family and other information was redacted.

Local authorities said police did not have any power to intervene and would likely issue the girl’s birth certificate and other relevant documentation if the parents wanted to proceed to give her the name, the report said.

Developed by Tencent Holdings in 2015, the game, which is based on Chinese historical characters, has reportedly been downloaded 200 million times. 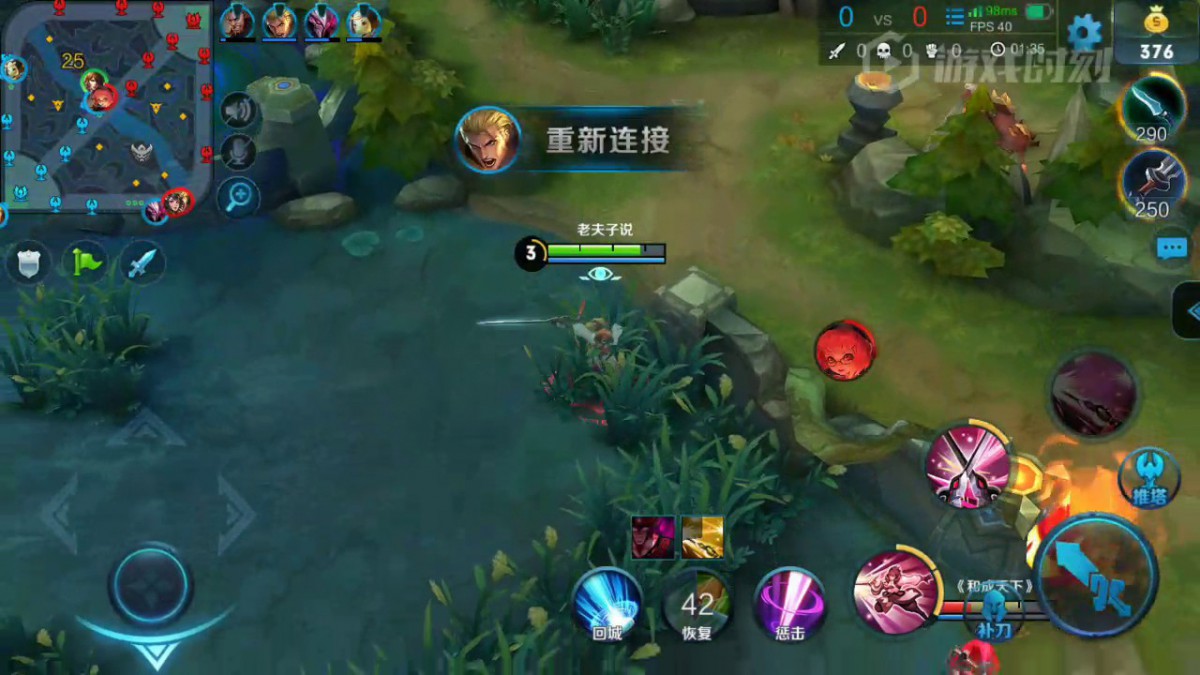 ‘Honour of Kings’ was developed by Tencent in 2015. Source: YouTube

Owing to its popularity, the RPG has also been the subject of controversy, with the state-owned mouthpiece newspaper People’s Daily publishing two scathing commentary pieces in July describing the game as a “poison” and “drug” to the nation’s youth.

As a result, Tencent’s share prices in Hong took a deep plunge, seeing US$17.5 billion being wiped off from the company’s market value in a day. This prompted the company to impose a one-hour daily time limit for players under the age of 12, and two hours for those aged between 12 and 18.

Despite the colossal losses, Honour of Kings was among the laundry list of games that helped propel a 59 percent growth of Tencent’s second-quarter sales to CNY56.6 billion (US$8.45 billion) for the three months ending June, the SCMP reported.

From games alone, the company earned CNY14.8 billion (US$2.26 billion) during the same quarter, 54 percent more than the same period last year.