Under a cloud of suspicion, MaGIC denies criminal dealings with Uber

THE Malaysian Global Innovation & Creativity Centre (MaGIC) has refuted allegations of wrongdoing with regards to its investment into Uber Technologies Inc., which has recently come under investigation possible bribery violations.

In a Bloomberg exclusive which was the first to report on the issue, MaGIC was said to have received funds from Uber, a claim which the organization vehemently denies. A MaGIC spokesperson said that the company had received no such funding from Uber.

In a statement received by Tech Wire Asia, MaGIC said the organization had regular collaborations with corporates and offers “offering strategic platforms and initiatives to connect them with Malaysia’s leading entrepreneurial talent”.

“We strongly refute our involvement in any quid-pro-quo arrangements…As part of our efforts to help build a thriving entrepreneurial ecosystem, these partnerships help inspire young entrepreneurs at the ideation stage, bridging a gap in our ecosystem.” 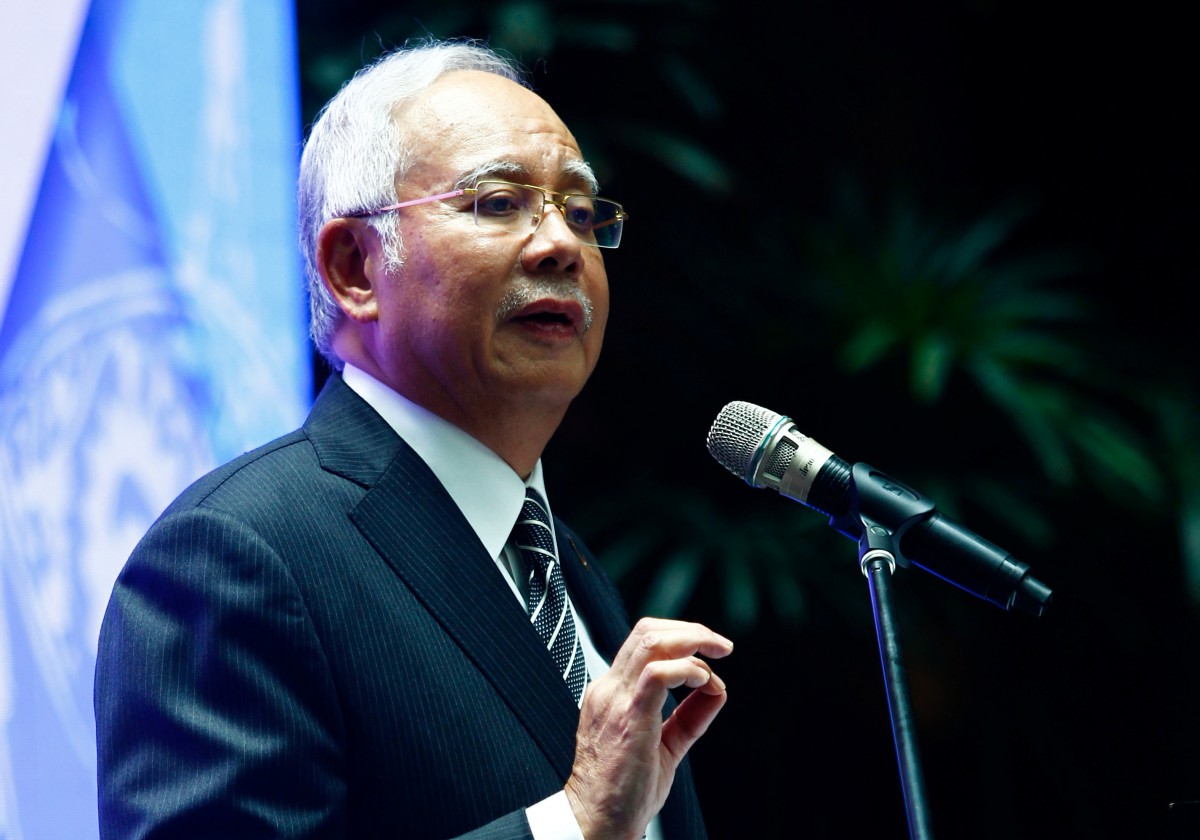 Malaysia’s Prime Minister Najib Razak once told the country’s poor to take up side jobs as Uber drivers. Source: Reuters.

Uber has become the subject of a US federal probe, after it was suggested that the company’s operations had engaged in potential bribery with officials in its Asia operations.

MaGIC is a government-run program for entrepreneurs and startups.

Furthermore, the country’s Kumpulan Wang Persaraan (KWAP) –  Malaysia’s public-sector pension fund – invested a huge sum of RM124.2 million (US$30 million) in the ride-hailing company. Khazanah, a private government-backed sovereign fund, was revealed to have been investing in Uber since 2015.

The news was particularly shocking with regards to the KWAP, as the fund is not known for investing in risky tech ventures. Much like the private Employer’s Provident Fund (KWSP), KWAP is known for taking safe bets with steady interest rates. However, officials said that the fund was looking at riskier but more lucrative funds to invest in.

“Technology is one of the sectors that we would like to explore,” said KWAP chief executive officer Datuk Wan Kamaruzaman Wan Ahmad to reporters back in 2016.

Last year, Prime Minister Najib Razak came under fire when he made comments suggesting that poor Malaysians in the bottom 40 percent of the country should “generate additional income” by becoming “ride-sharing drivers, such as Uber drivers”.