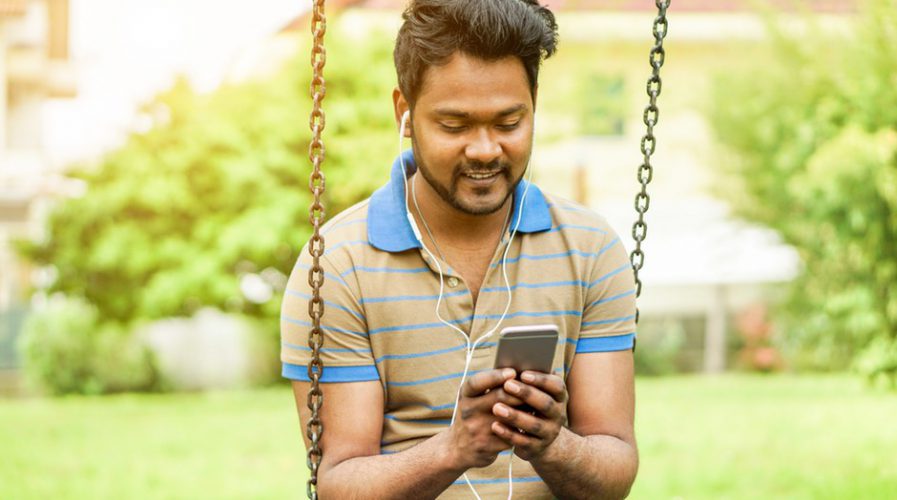 ANOTHER day, another cryptocurrency’s initial coin offering (ICO). But while ICOs can be dismissed as a quick way for startups to make a fast buck, this one is a little different.

Telcoin is positioning itself as a genuinely positive force in emerging economies, where populations often don’t have access to bank accounts, or credit cards, and where traditional banking and money transfer costs are disproportionately steep.

Around 2.5 billion people across the globe don’t use banks to save or borrow money, the majority in Asia, according to a McKinsey report.

And the “unbanked” are often the same people who rely on international money transfers to send money home from their distant workplaces.

Telcoin – the brainchild of Claude Eguienta and Paul Neuner – will try to give the “unbanked” the means to pay for items and receive & send monies abroad without incurring high charges.

The cryptocurrency first focus will be on international money transfer. In 2017, for instance, around 21 million Bangladeshis alone are working abroad. A sizeable proportion will be relying on companies like Azimo, OrbitRemit or PayPal to get money back to their families.

The founding duo behind Telcoin has realized that cryptocurrency can be a disrupter in this area of finance that has long been the remit of large companies with global reach and powerful marketing messages.

While billions across the globe have no access to banking, many of those own, or have access to, a cell phone. Telcoin’s founders want to use the omnipresence of mobile networks to help their users.

Telcoins will be distributed to telecoms companies who have agreed accept the cryptocurrency’s use in transfers and payments.

The cryptocurrency is designed to work with mobile wallet apps and will, therefore, convert readily into cash or mobile money. Mobile money is used across emerging markets as a unit of exchange, reflecting those populations’ greater ability to access mobile networks than traditional banking facilities.

The technology behind cryptocurrencies makes no differentiation between a local and an international transfer, so as money is transferred, say, from migrant workers in the developed world back home, there’s little cost incurred.

The use of Telcoin is not intended to replace telecoms companies’ own mobile money facilities, rather act as a useful adjunct to existing function. 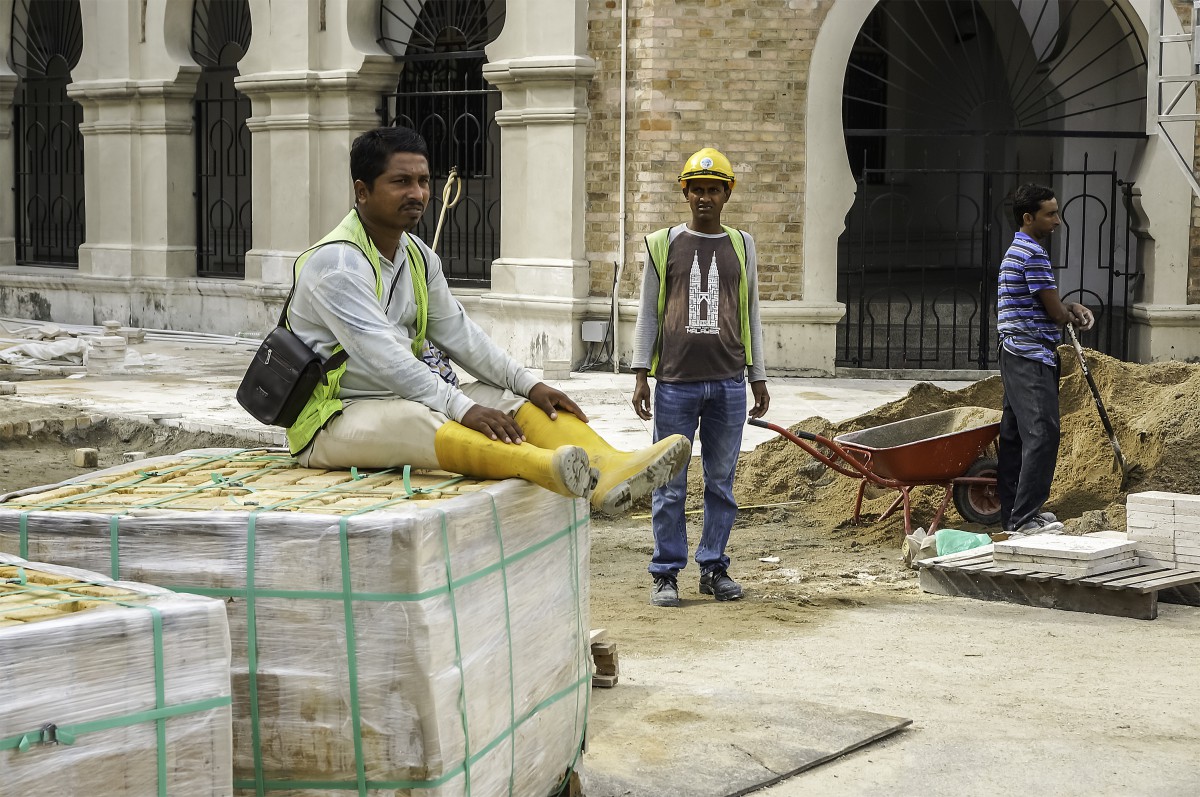 The ‘unbanked’ are often the same people who rely on international money transfers to send money home from their distant workplaces. Source: Shutterstock

Telcoin is due to issue an ICO on Oct 30, on the back of the startup’s securing of investment from, among others, East Ventures’s managing partner and Mixi founder, Batara Eto.

Mixi was one of Japan’s first social networks before moving its focus to the lucrative mobile gaming market. The company floated on the Tokyo Stock Exchange in 2006.

Eto’s career then saw him founding East Ventures, a venture capital company with offices in Tokyo, Singapore, and Jakarta. The firm’s investments include Traveloka, Mercari, and Tokopedia.

East Ventures’s investment in Telcoin will comprise of purchase of a proportion of the ICO, plus a financial commitment in the Telcoin company.

Telcoin is based on the Ethereum blockchain.