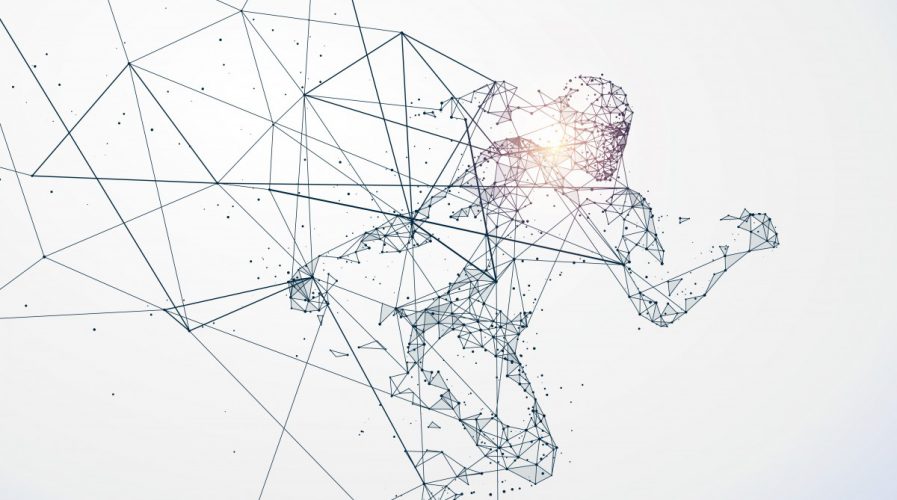 Data is changing the way the sports industry works in all aspects. Source: Shutterstock

SPORTS probably isn’t the first industry that comes to mind when you think about data, but the technology has become a huge part of the way sports are played, thought about, as well as how its ancillary businesses function.

At the recent All That Matters conference in Singapore, which was organized by Branded, Opta Sports hosted a panel discussion with representatives from Perform Group, FOX Sports Asia and Arsenal Football Club to discuss how data is being used today and how the sports industry has evolved to include the technology in various aspects.

Perform Group’s senior vice-president of content for Oceania and Southeast Asia Declan Gallagher said that it became obvious that the company had to not only meet the demand for data but anticipate it for their clients as the sports data infrastructure became more sophisticated. 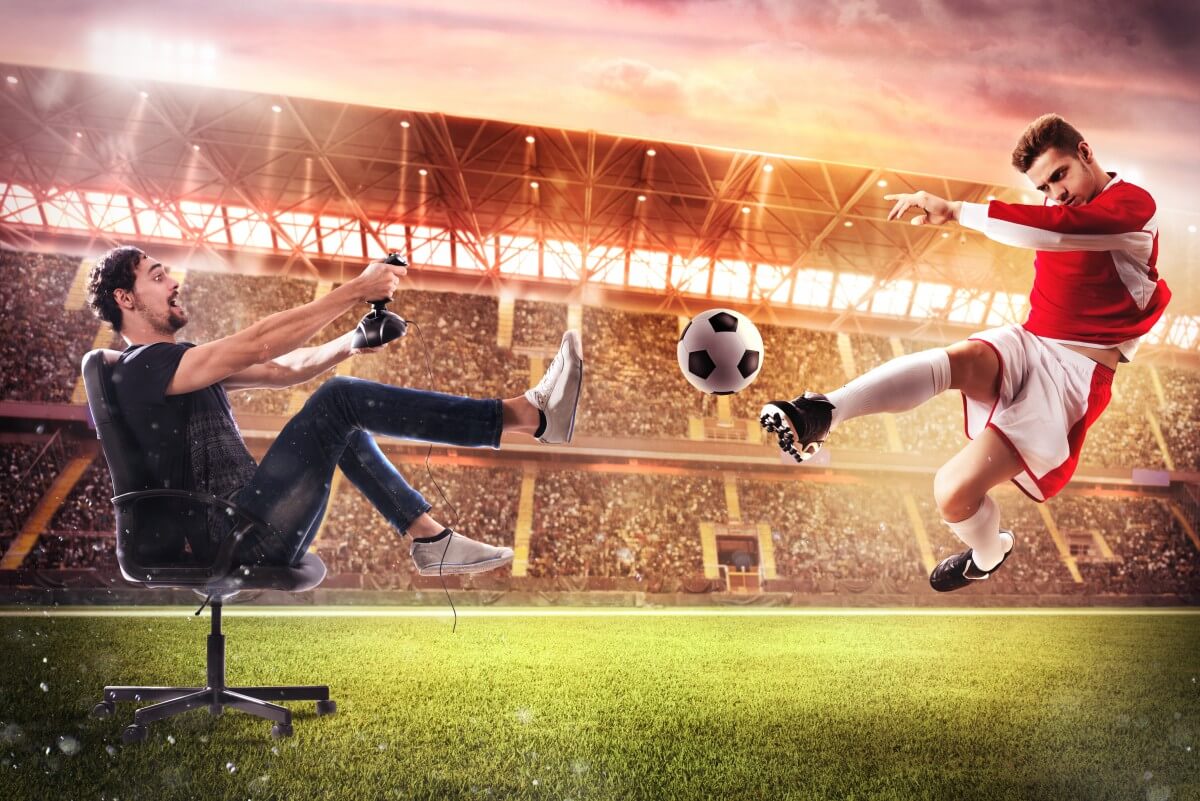 Content companies will now be able to produce content that’s more in line with the demands of the fan when they use data. Source: Shutterstock

Perform is a digital sports content and media company that was formed back in 1997. According to Gallagher, it used to work on creating player indexes and sponsorship categories that were good for managing the simple relationships between businesses, athletes, and fans, but quickly moved onto creating more personal, engaging content for their fans.

He said that as the sports data field evolved, the company has to think about how their clients wanted their data, what would be most useful for their specific and varied needs, as well as how could they anticipate what fans and consumers would want next. Gallagher said that when people “realized the inherent commercial value of data” companies began paying attention to how sports companies could turn their players and brand assets into real opportunities to connect fans to the right content they wanted.

“When you see the way in which we can connect sport, the ecosystem and the different players, it really hammered home for me how important it is,” said Gallagher.

Having the right data, allows companies like Perform to create content that is specifically interesting to a specific sports audience, whether it be paid for content or not. For instance, the company could work off data from Opta to glean insight into potential goals that could be made by a specific striker, based off his record, the current circumstances, as well as tracking data. 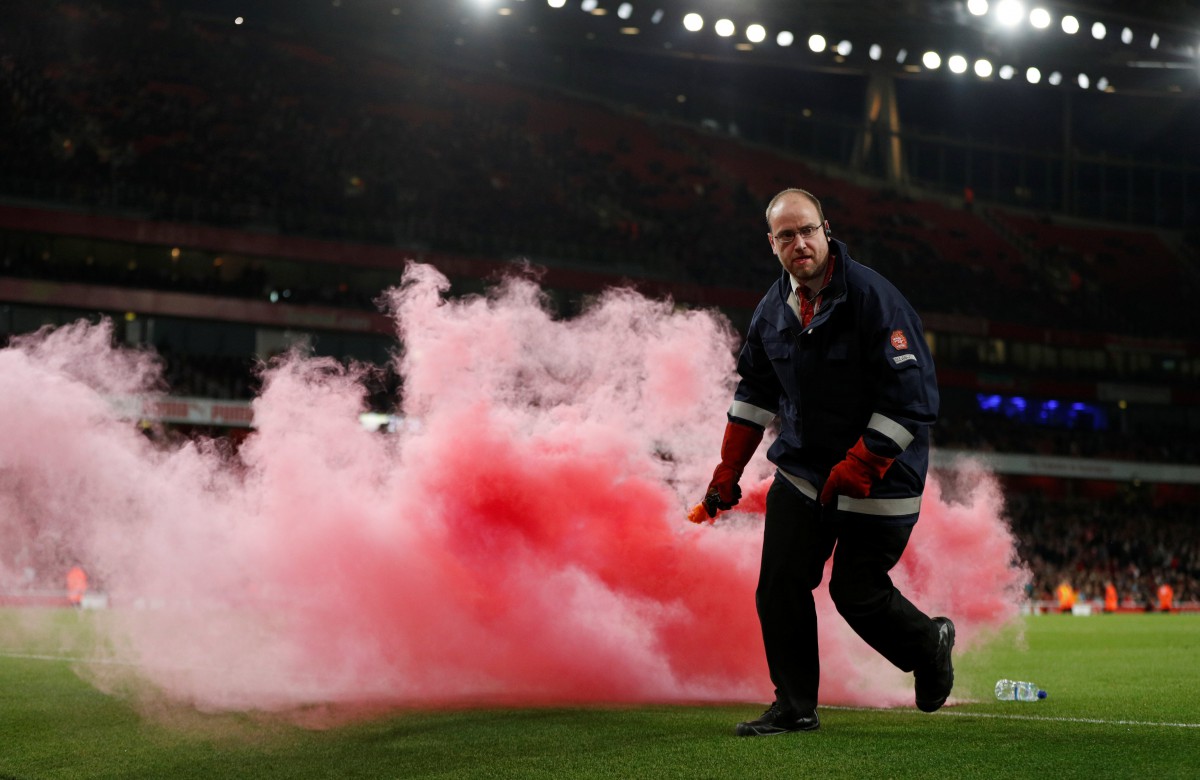 Having good data can help a broadcaster tease out interesting facts that can enhance a viewer’s experience. Source: Reuters

For broadcasters, the advent of data has both simplified and complicated the way they think about data. It used to be that data points could be little add-ons that would be interesting for viewers in the moment, but the advent of data has meant that the job of broadcasting has just become harder. Fans know just as much as broadcasters today, if not more, which means that presenters have to keep up with the latest stats, information and techniques if they’re going to keep bringing value to their commentary.

“Data is part of our ecosystem now, we use it all the time. We [start conversations] talking about opinion, and then we move onto data to argue our points and make our case.”

6/11 – Six of the 11 players with 5+ goals in Europe Top 5 leagues are South American. Migration. pic.twitter.com/UbJaEgOYP3

Data can contribute to the way sports broadcasters present stories for their audiences, helping them think deeply about a player’s style and record, the success of a new coach, perhaps even about the gender issue in a specific sport. Marley says that for broadcasters, data is a great way for not only expanding on a story but also fueling new ideas for content.

SEE ALSO: All That Matters 2017: What brands must do to succeed in the ‘content revolution’

“What data does is that it gives you insight, and that insight is what everyone loves, it helps you tell these stories.” 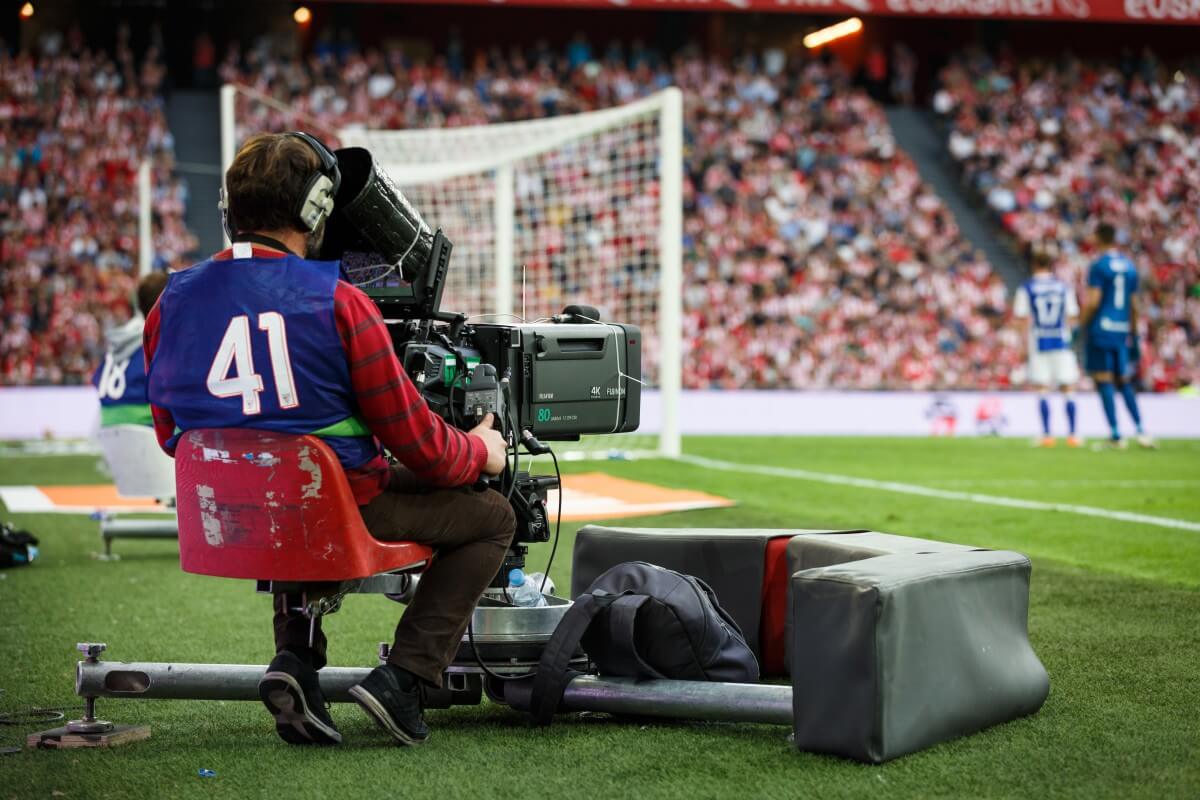 Broadcasters can benefit from data as it gives their coverage that extra something that makes it special. Source: Shutterstock

Arsenal FC director of partnerships and development Hadrien Perazzini gave insight into the myriad ways that a football club can leverage on available data to drive both their sports and commercial interests. Perazzini pointed out the stark difference for clubs today with the rise of data, compared to how it used to work 15 years ago.

Perazzini explained that the club’s in-house media team, the Arsenal Media Group, oversees the function of their digital and social media platforms which houses lots of content that is pushed out to their various fans. Using Opta, Arsenal is able to get a livestream of data that can be accessed on the app or whatever platforms users are accessing, thus enhancing the overall live experience for fans.

For editorial teams, data streams are a boon as they are able to access information about interesting facts and stats that can be spun into story ideas. For instance, let’s say striker Olivier Giroud is about to score his 100th goal—using that data point, writers will be able to create content that “answers the buildup” and feeds the anticipation for fans.

ALL THAT MATTERS 2017
DATA
PERFORM
SPORTS