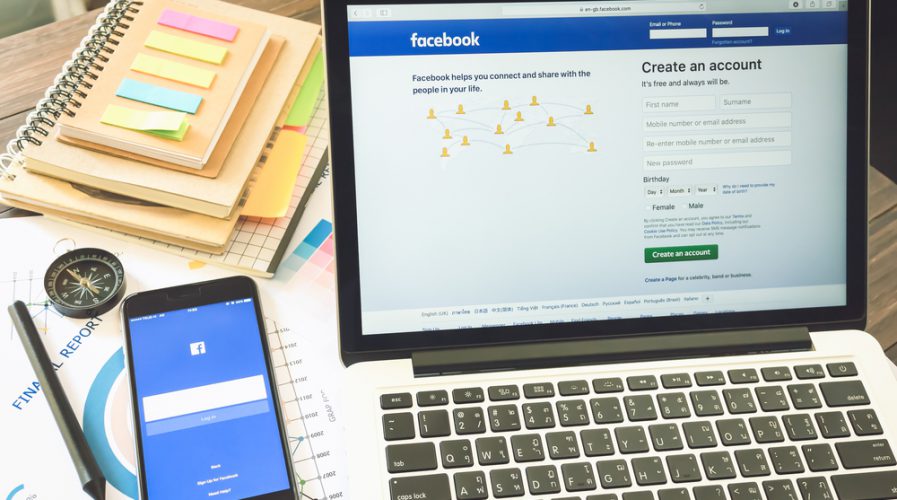 THOUGH it lost a massive bid for the rights to stream India’s biggest cricket league, the big bucks that Facebook and Co. have indicated they’re willing to spend on sports content is proof that social media feeds are the newest kids in television.

Facebook Inc. had the highest bid at US$600 million but the rights went to Twenty-First Century Fox Inc.’s Star India, which put in US$2.55 billion bid for both television and streaming rights. This isn’t the first time Facebook has lost out: Jeff Bezos-owned Amazon Inc. snatched permissions to stream 10 National (American) Football League (NFL)  games in 2017.

Today we’re launching the Facebook Sports Stadium, a dedicated place to experience sports in real-time with your friends and the world. Check out our product announcement here: http://newsroom.fb.com/news/2016/01/facebook-sports-stadium With 650 million sports fans, Facebook is the world’s largest stadium. People already turn to Facebook to celebrate, commiserate, and talk trash with their friends and other fans.Now we’ve built a place devoted to sports so you can get the feeling you’re watching the game with your friends even when you aren’t together.

Facebook has been pushing to include more video content on its platform following the announcement from founder Mark Zuckerberg that the company would begin to accelerate into the video space in order to capitalize on television’s bleeding advertising money. The social media platform is looking for original content and third party content in order to draw new users even as Facebook continues to lose out on younger audiences.

Had Facebook won the rights to stream cricket, it could have leveraged on India’s craze for the game as well as a global audience that is more than a billion people strong. The Indian Premier League (IPL), as the tournament is known, counts celebrities and India’s richest man as some of its franchise owners, and drew more than US$378 million in gross revenue last year.

Since launching in 2008, the IPL has seen its audience rise 254 percent, and 2017 registered audience growth of 88 percent. Today, IPL makes most of its dollars off the backs of some of the biggest names in Indian industry who regularly advertise with the league.

However, what’s more interesting about Facebook’s bid is that despite the fact it failed, it signifies the most aggressive move by a social media company to edge out traditional television players. The site began introducing live-streamed sports events last year when it hosted video streams of a Manchester United-Everton match. 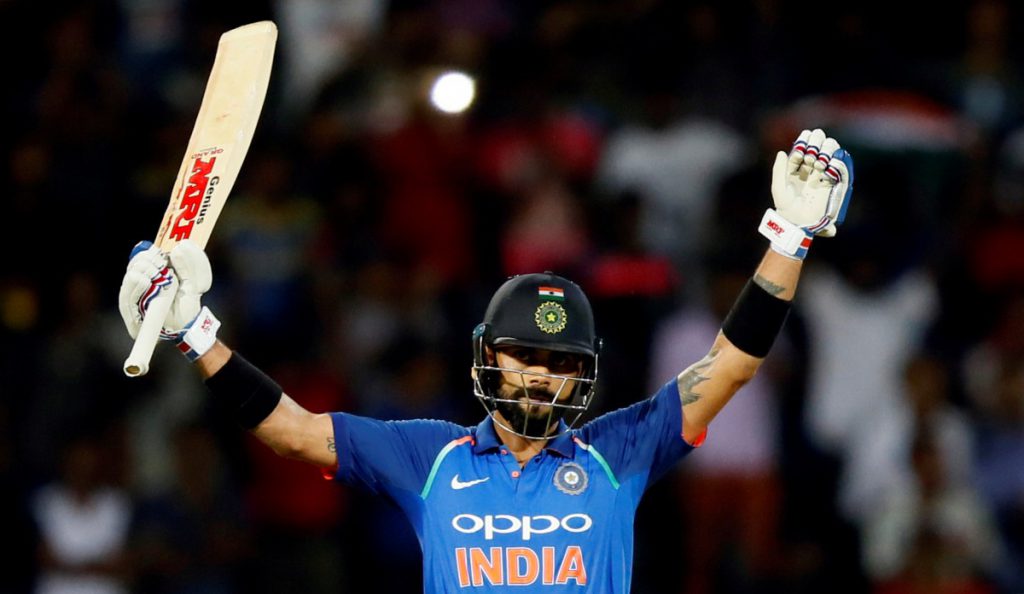 Other Facebook deals include a 20-game agreement with Major League Baseball, while potential future plans include the Olympics or the football World Cup, which an analyst told Reuters is the most viewed sports event in the world.

“It clarifies that they intend to be a real player in traditional premium video content.”

Facebook isn’t the only social media platform to be moving aggressively in the live sports video space. Twitter was a pioneer of the form due to its nature as a source of instant on-the-go news, and last year was reported by Bloomberg to have spent US$10 million on live sporting events rights.

The way audiences are consuming sports media is rapidly changing and has been doing so since the advent of social media. In Deloitte’s Sports Industry Starting Lineup report, nontraditional media companies are expected to aggressively pursue sports rights. The report specifically singled out Twitter as the prime example of such activities.

That being said, the platforms will also be competing with native offerings from networks and traditional media operators who are pushing for digital platforms of their own in order to maintain their audience and advertising revenues.

“2016 saw various networks and properties announce or launch their own OTT platforms, with one of the most significant being The Walt Disney Company’s investment in BAMTech to build an ESPN streaming service,” the report noted.

“Digital and mobile channels will remain a critical component in the media ecosystem in the coming year.”