FACEBOOK ADS are about to get a lot more conversational. In a statement on Tuesday, the social media giant announced the release of Messages Objectives for Facebook Ads, a new feature designed to raise conversions and brand awareness for small businesses to massive conglomerates worldwide.

With the rollout of the new service, business owners and brand managers will be able to select “Messages” as a specific objective in their company account’s Ads Manager page. The Ads Manager page allows users to target their advertisements based on a number of metrics, such as engagement, traffic, revenue, app installs, and a variety of other factors. 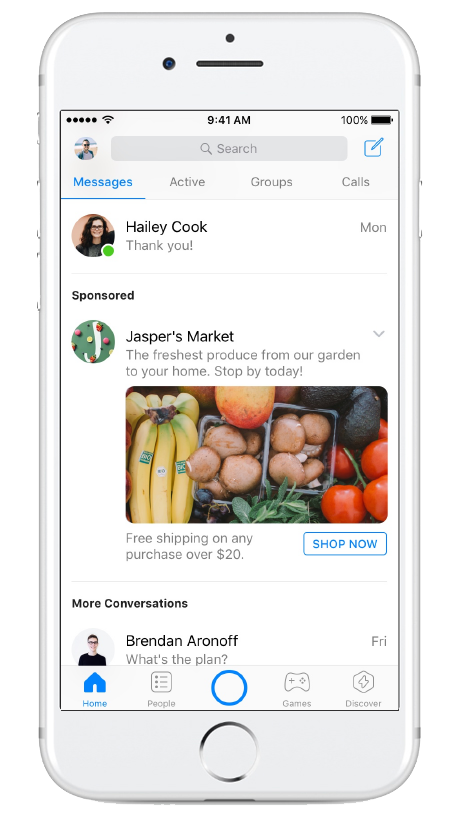 Facebook Messenger has already become a staple for many businesses in the market, with both established and emerging brands making the most out of the social media platform’s massive user base. Even before the rollout of Objectives in Facebook’s Ads Manager, traffic and conversion objectives could already be selected for Click to Messenger Ads.

With the introduction of the new feature, however, advertisers could select the Messages objective on their dashboard to engage in conversations with potential and existing customers. Such an improvement is designed to accomplish various tasks, such as lead generation, basic Q&A, and other business-related transactions.

In a recent press release, Facebook stated that the new Messages Objectives would most likely help move customers from consideration to action. Its new features, for one, would most definitely help drive conversions at scale.

Even after speaking with a potential customer, businesses would be able to utilize the Messages Objectives to re-engage users who reached out to the company before, through the use sponsored messages.

Facebook has been putting the pedal to the metal with its ad initiatives lately. Back in July, Facebook announced the release of an advertising beta for the front page of Facebook Messenger. WhatsApp, another social media firm owned by Facebook, also launched a dedicated customer service app that could be utilized by both small and large businesses.

Apart from this, customized bots have also been rolled out by the social media firm, enabling potential customers to engage with a brand in a timely and conversational manner.

With its new Messages Objective, customer interaction in the social media platform for companies across the globe would surely get even better.