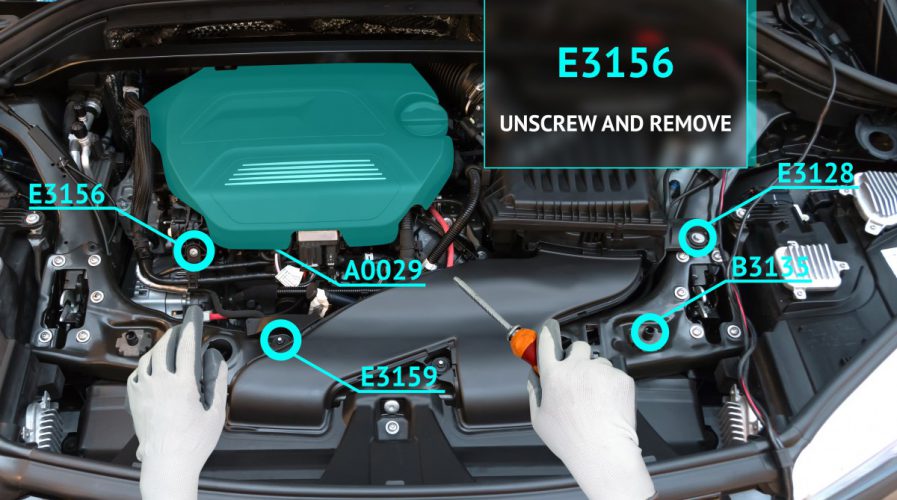 AUGMENTED REALITY could radically transform the way we think about workflow by streamlining data presentation and integrating interactive capabilities that make it easier to channel insights into actions.

As data begins to become ever more central to our lives, it’s becoming ever more important that data works for us, rather than become a burden. However, as our feeds become flooded with texts, emails, social media posts and notifications that can have a tendency to overwhelm us, figuring out a way to make data and information work for us is becoming a crucial question businesses have to address.

Enter augmented reality, or better known as AR. Augmented reality could hold the key to helping businesses discover a way to streamline their workflows in a way that’s bridges the best of human ability and computer-driven data. A recent article by Deloitte University Press detailed how workspaces could benefit from AR-led capabilities to manage high-volumes of information or highly variable tasks. 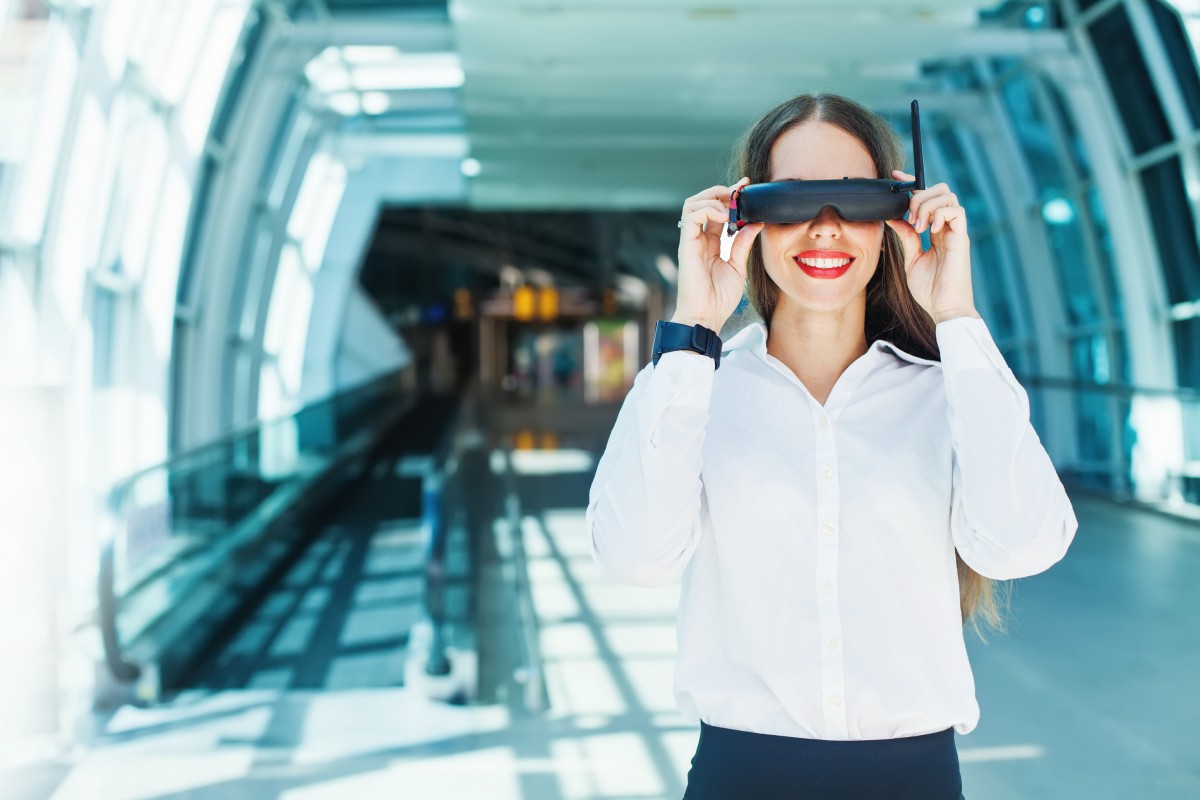 In the office setting, augmented reality can help make sense of a deluge of information. Source: Shutterstock

“AR is fundamentally about allowing humans and machines to team together to achieve results neither could alone,” a blog post by the consultancy read. “That teamwork can be the key to success in the complex, data-rich environment of the 21st century.”

If we think about how AR, some of us might conjure up images from films like the Terminator or Star Wars, and perhaps this is how AR devices of the future might be. Maybe we’ll have Google Glass headsets streaming us direct information; or perhaps offices may be outfitted with digital panels that are responsive to real world changes.

AR is not simply about how we look a data, but also how we can respond to it. Perhaps we’ll find interfaces that interact directly with physical changes in our task – like virtual calculators hovering and changing based on our movements through mathematical problems, or software that’s able to pick out precise phrases or values in a data set.

“The basic fact is technology eliminates jobs, not work,” said the Report of the National Commission on Technology, Automation, and Economic Progress back in 1966, proving the point that even as technology is making many jobs obsolete, the burden on individual workers is heavier than ever before.

In today’s digital space, a single person is expected to do much more than in previous years, and despite the fact that single-interface software has made it much simpler, there’s still copious amounts to do: from sifting through reams of information, pulling what works and visualizing it in a way that makes sense.

Augmented reality software, especially those paired with Internet of Things (IoT) devices can help workers multitask gracefully by overlaying digital information on top of our views of the real world. This technology is by no means new: as far back as World War II, pilots were using RADAR information alongside their gunsights in order to conduct night time combat.

In essence, AR will bundle together three key elements with how we approach data and how we apply i in our work: data sources, presentation and how we use that data to take action. Having too much data can actually harm our ability to work quickly and with purpose, but the presence of AR in our lives could help us connect quickly with experts or content.

AR can help human re imagine their world by bringing real-time information at will, which adds a whole new dimension to how teams can collaborate and solve problems quickly and accurately. Deloitte offers the example of technicians who are able to overlap tasks with digital imaging of their tech; this saves them time, but also offer more realistic training and perhaps even rejig how we work. 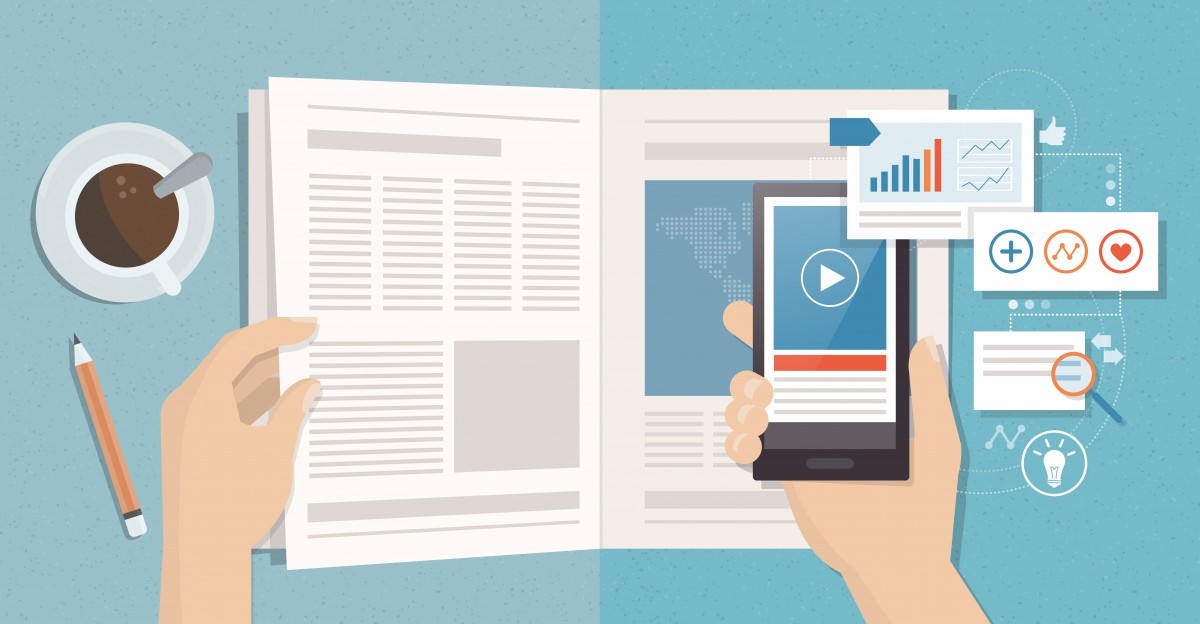 Augmented reality could transform the way we think about work. Source: Shutterstock

With AR, we will no longer wasting time referencing manuals or data troves, but be able to glean instantaneous information, and make clear, accurate decisions.

“By reimagining how humans relate to digital tools, AR can offer fresh insights about how work gets done as well as new opportunities for collaboration and remote work,” Deloitte writes.

“In this sense, AR can be seen as a tool that can work alongside people, with humans and digital technologies working together, leveraging their inherent strengths to achieve an outcome greater than either could accomplish alone.”

AR will become increasingly useful when the technology matures enough to be natural rather than simply novel. When information becomes incorporated in the real world in a seamless and artful manner, workers will benefit from something useful rather than something unwieldy.

“AR sits at the end of a long trajectory of not only displaying digital information, but controlling it in increasingly natural ways,” the blog said.

“AR is a prime example of how optimally leveraged new technologies can change the future of work. After all, work is, at its foundation, an interaction between people and tools.”