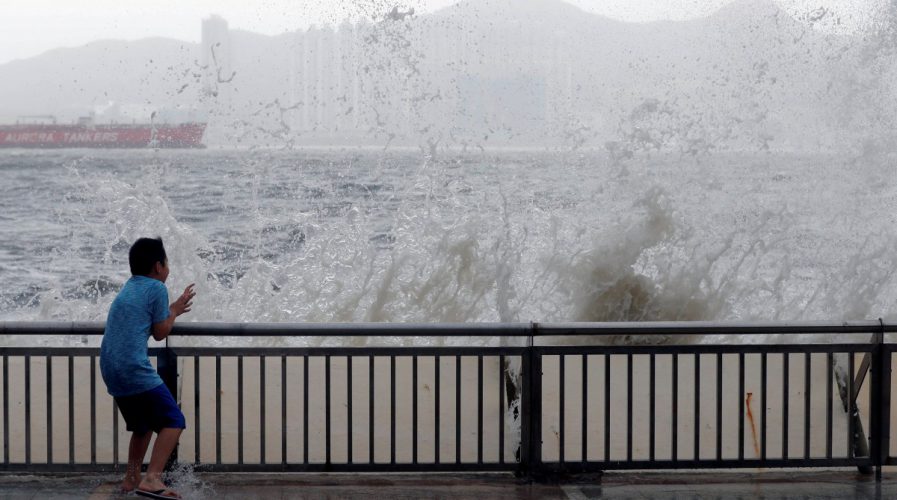 A child reacts after a big wave on a waterfront as Typhoon Hato hits Hong Kong, on Aug 23, 2017. Source: Reuters

MILLIONS of subscribers from the Philippines’ major ISPs had to deal with a massive slowdown of Internet speeds over the weekend. As complaints from disgruntled subscribers saturated major Philippine-based ISPs such as PLDT, Globe Telecom and Converge ICT it became apparent that the past weekend’s slow Internet problems were not caused by the providers themselves. Instead, the slowdowns were caused by a familiar culprit – the recent typhoons in the Southeast Asian region.

As it turned out, the last few typhoons in the region finally took its toll on not just one, but four undersea Internet cables. Since the massive Internet slowdown during the weekend, multiple damages to several subsea systems have been reported.

Among the compromised undersea Internet cables, the Asia-American Gateway (AAG) suffered what could very well be the most significant damage from the recent natural disasters in the area. According to recent reports, the AAG, a 20,000-km high-bandwidth fiber-optic subsea system, was likely broken in two separate places.

Tropical storm Pakhar brought strong winds and heavy rain to Hong Kong and Macau on Aug 27, just four days after Hato, one of the strongest typhoons on record, caused serious flooding and damage in the territories and killed at least 10 people in the gaming hub.

While Hong Kong escaped major damage, Hato devastated Macau, killing at least 10 people, injuring 244 and exposing critical infrastructure flaws after it left the city without water and power for days.

While most of the details about the underwater cable’s actual damages currently remain unknown, it is believed that a rupture occurred around 66km and 85km away from the AAG’s landing station in Hong Kong.

Apart from the AAG, the Asia Submarine-cable Express (ASE), was also incurred damages around 63.5km away from its landing station in HK. The ASE is of particular importance to Philippine-based ISPs, since the facility is partly owned by one of the country’s major Internet providers, PLDT. Other prominent tech firms such as NTT, Starhub and Telekom Malaysia also share interests in the undersea Internet cable.

SEE ALSO: Vietnam Internet users will have to put up with slow connections for six days

The Intra-Asia (IA) cable system, which is owned by India’s premier conglomerate, Tata Global Network, was also damaged at a spot around 54km away from Hong Kong. The IA, which officially entered service late 2009, connects the United States to multiple SEA countries such as Japan, Hong Kong, Vietnam, Singapore and of course, the Philippines. 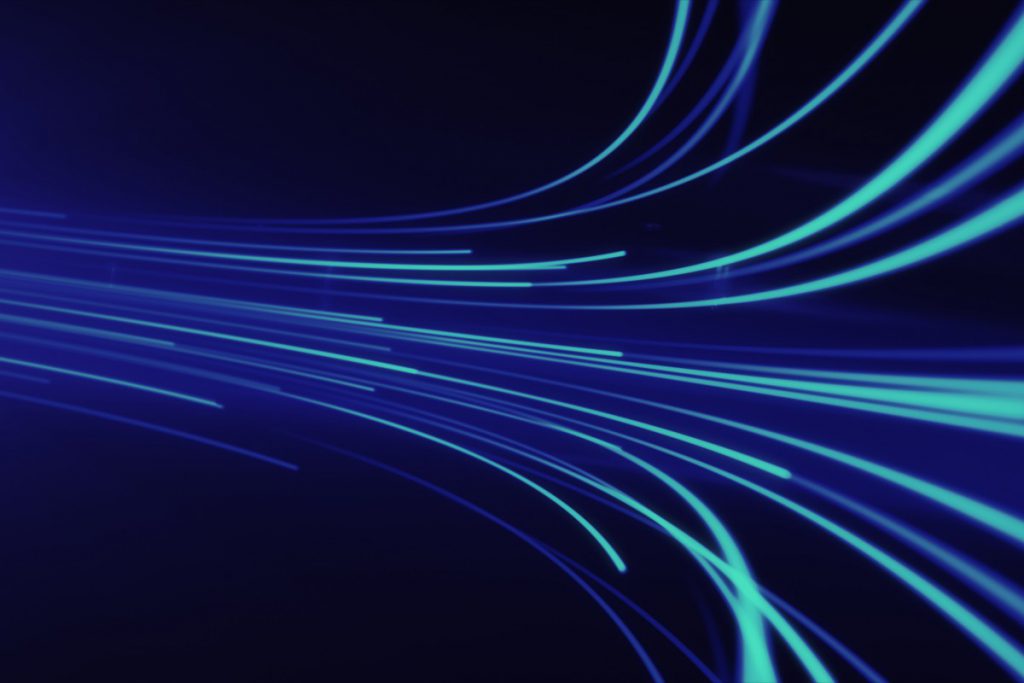 Lastly, the SEA-ME-WE3 (SMW3), another massive undersea Internet cable that services the SEA region, is believed to have ruptured at some point between Perth and Singapore.

Responding to complaints from its subscribers, several of the Philippines’ major ISPs have issued official statements about the cable breaks in the SEA region. So far, PLDT, Globe Telecom, and Converge ICT Solutions have spoken publicly about the Internet slowdowns. The reaction from the ISPs’ consumer base, however, has been mixed so far.

Considering the gravity of the damage to the AAG, the IA, the ASE and the SMW3, thousands of Philippine ISP subscribers would likely have to deal with slower-than-usual Internet speeds for the next few weeks.