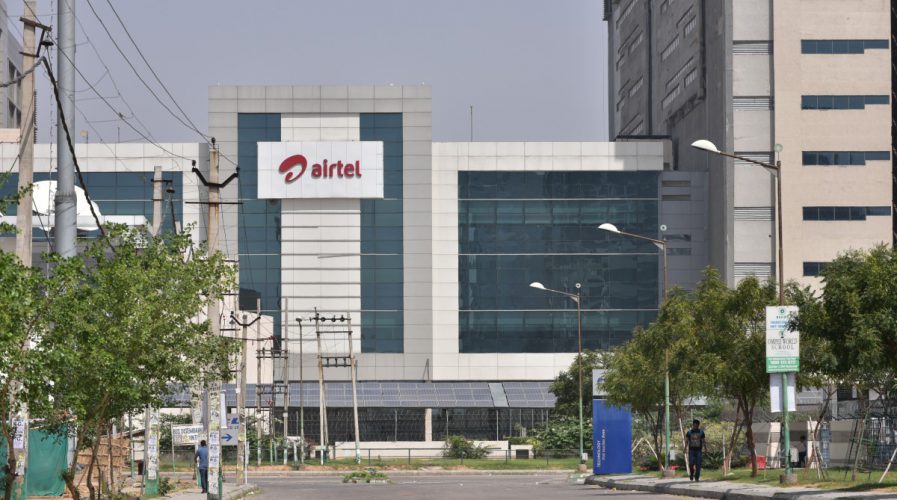 Filing GST returns just got easier for India’s SMEs, thanks to Airtel

Launched in collaboration with ClearTax, the new feature is meant to enable Indian SMEs to file their GST returns in a manner that is seamless, simple and safe.

GST Advantage is no joke, either. According to recent reports, Airtel’s new enterprise solution offers up to 18GB of free additional data for three months. This data could be accessed by a maximum of three devices, each one being designated 2GB of additional monthly data. With such an allowance of data, Airtel GST Advantage’s users should have no worries about nasty extra bandwidth charges.

The deal gets sweeter from this point, too, as Airtel’s current consumer base could also access the full range of ClearTax’s online services absolutely free. This massive perk, however, is not indefinite, as ClearTax’s services are only free to GST Advantage users until March 31, 2018.

Airtel Business director and CEO Ashok Ganapathy expressed his optimism about the launch of GST Advantage. According to the Airtel executive, the rollout of the new system would be an excellent way for Indian SMEs to ensure that they are fully compliant with the nation’s tax rules.

“The new GST regime is a landmark reform for the Indian economy, and with Airtel GST Advantage we would like to enable small businesses with free filing of returns and free and secure data access,” Ganapathy said, according to a report from The Hindu Business Line.

Airtel’s subscribers who wish to take sign up for GST Advantage are advised to register on www.airtel.in/gst-advantage.