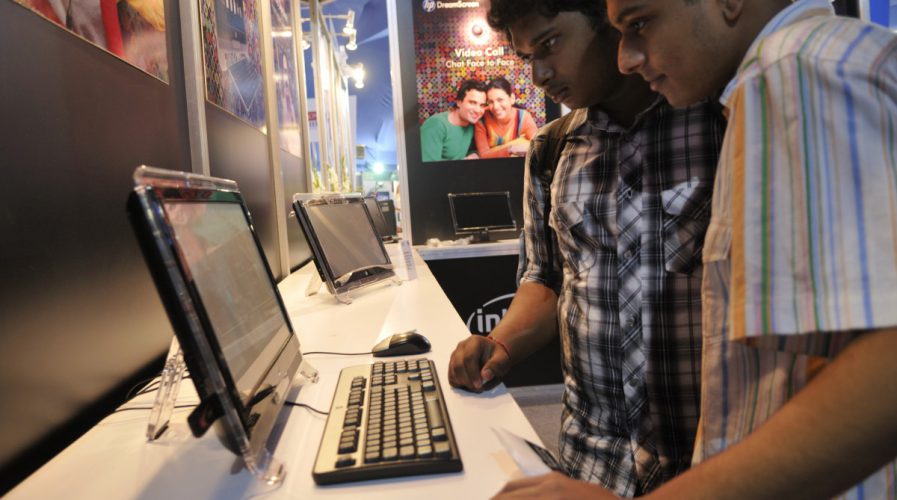 The Indian government says that they are blocking some parts of the Internet to keep the peace, a sentiment startlingly similar to China’s stance. Source: Shutterstock

INDIA may be taking a leaf out of China’s playbook and setting up its own “Great Firewall” as reports emerge that Internet users have found it difficult to access certain sites, services and apps.

According to Reuters, Prime Minister Narendra Modi’s government has been blocking web-based services in order to tamp down the unrest that has spread quickly throughout various parts of the fragmented country under his rule. In what should be the world’s largest democracy, Modi – who is one of the most popular world leaders on social media – is at the helm of a systemic campaign against Internet dissent and freedoms.

“It’s very frustrating,” said Harsh Madhok, 45, to Reuters. He told the wire that he could not gain access to WhatsApp, credit card services or ride-sharing apps.

“These things leave you feeling like you don’t know what’s going on.” 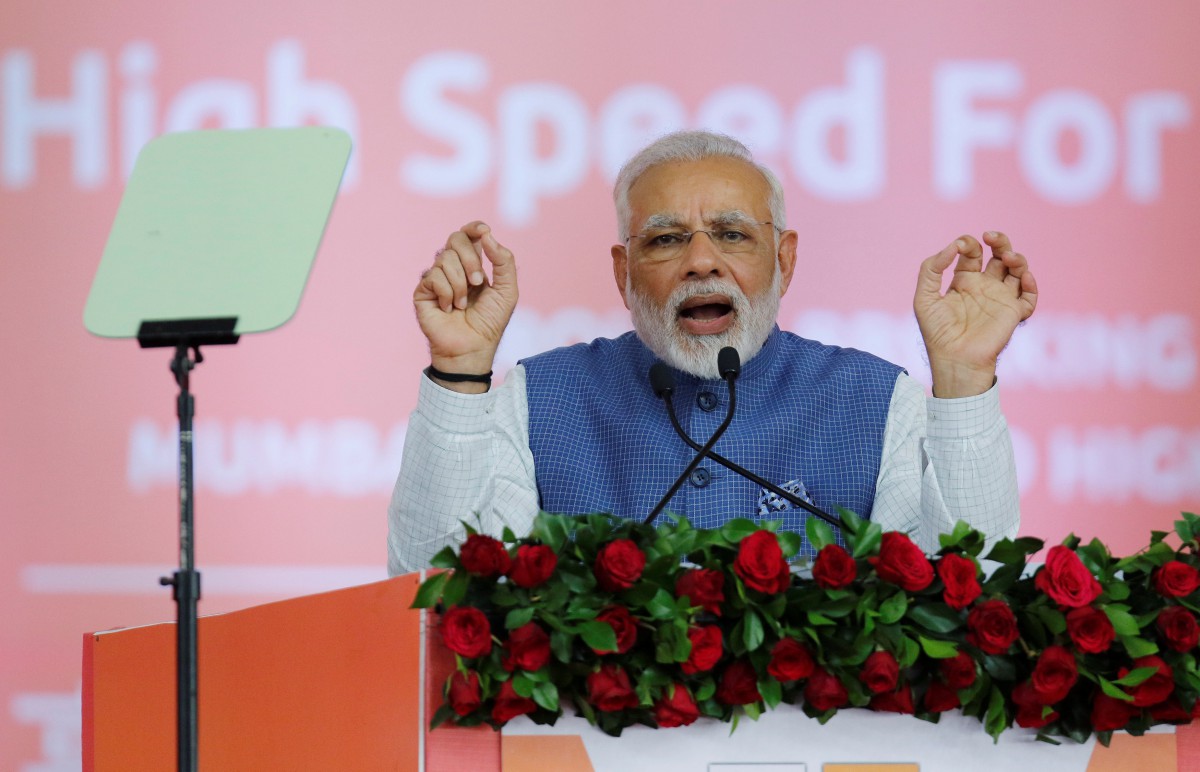 Modi gestures as he addresses a gathering during the groundbreaking ceremony for a high-speed rail project in Ahmedabad, India. Source: Reuters

According to the Software Freedom Law Center (SFLC), an online advocacy group in New Delhi, the rate at which online services have been ordered to shut down in the last eight months of 2017 has been higher than the entirety of 2014. The organization said that 42 shutdowns had been ordered this year, compared to the six three years ago, when Modi first came into power.

Since Modi’s election, 89 shutdowns have been ordered, with 74 at the behest of his party or its allies at the central, state and district levels, an analysis of SFLC data showed.

State officials say that the shutdowns are necessary in order to maintain public order, eerily similar to sentiments expressed by China’s notorious Internet regulators who have strict rules about what information can and cannot be disseminated. Similar strategies have also been implemented by Egypt’s authoritarian government, which is why analysts are worried about the parallel trajectory of Modi’s rise and clampdowns on the Internet.

The shutdowns have followed protests by farmers and minority groups, as well as social media-fueled violence. The trend is worrying citizens, and with good reason, as many see it as the first step in a government-backed clampdown on freedom of expression.

India is a hugely digital country, and many rely on online services which may have been blocked. Source: Reuters

“If citizens are using the internet to mobilize themselves, then how is shutting down the Internet any different from suppressing dissent?” an editorial in online publication Mint asked in July.

It’s perhaps unsurprising Internet shutdowns have come in the midst of Modi’s tenure – since the election of his Bharatiya Janata Party (BJP), more and more people have begun expressing discontent with the way the Hindu nationalist party is treating citizens’ rights to free speech. The laws under which the shutdowns have been implemented is a colonial-era curfew law, a fact which is likely not winning Modi any credit.

The law requires Internet service providers to shut off connections at the request of any government agency. New, more up-to-date rules were codified by the Communications Ministry in August, thus solidifying the right of states and the central government to block the Internet.

“These rules are among the first of their kind in a democracy,” Access Now policy director Raman Jit Singh Chima to Reuters. Access Now is a US-based organization that works on technology policy and digital rights worldwide.

“How they’re used, and their scale – they seem to be creating an architecture where blocking is legitimized.”

.@rajananandan kicks off the day’s event: “India is embracing the internet in ways none of us have seen before.” pic.twitter.com/wSTYX96ZmH

“What’s changed, I think, is that officials have greater knowledge of the power they can utilize,” said Apar Gupta, a lawyer who handles free-speech cases before the Supreme Court, to Reuters.

Despite fears from India watchers and experts, sentiments from citizens across the country have been muted – apart from frustration at the inability to access online services – likely due to the fact that many see the measures as necessary evils.

Nalin Kohli, a national spokesman for the BJP, said the shutdowns were acceptable in cases “where rumor-mongering or motivated misinformation could lead to the incitement of violence.” He added: “It is not the norm, it is the exception.”

SEE ALSO: Thailand to tighten grip on Internet with its own ‘Great Firewall’

What exactly this will mean for India in the near future – particularly if Modi’s government continue, which is likely due to his claims of high popularity rates – is uncertain. However, India’s current state of Internet affairs and its accompanying rhetoric is remarkably similar to those in China, so users throughout the country would be well-warned to stay vigilant.