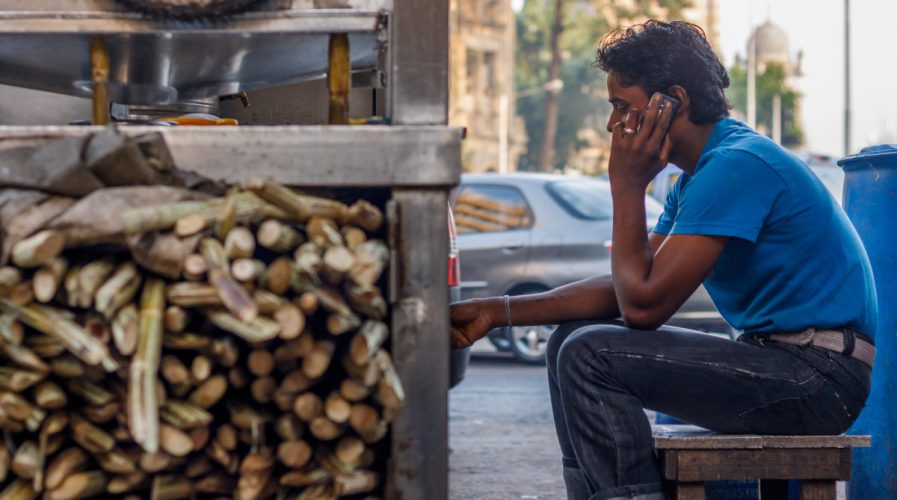 AIRTEL subscribers in Mumbai, India, are in for a treat – the telecom giant just announced it is rolling out its Voice-over LTE (VoLTE) service to customers in the nation’s financial capital.

With the launch of its cellular data-based VoLTE service, Airtel has effectively caught up with its rival, Jio, which debuted a similar system last year.

Just like its competitor’s offer, Airtel is offering free cellular data-based calls to its millions of subscribers. For now, however,  only Airtel’s customers in Mumbai would be able to take advantage of the new service, as the network’s VoLTE capabilities are limited only to the densely populated city. The Indian telco giant, however, is expected to extend the service’s range within the next few months.

Jio’s VoLTE service became a huge trump card against Airtel over the past year.

Airtel rivals Jio with 4G VoLTE in India. Here’s how it works. (Via @TheQuint) https://t.co/DfBtRBZfVa pic.twitter.com/r7SUTWc1PI

By enabling users to initiate calls through 4G networks, Jio users were able to enjoy calls that were not limited by minutes, but by the cellular data allocation of their devices. Jio’s service has been a hit with subscribers, and since its VoLTE calls were launched, Airtel had been trying to match it, to little success.

That is, of course, until now.

With Airtel’s VoLTE service, the telecom giant’s subscribers in Mumbai would also be able to enjoy cellular data-based calls. While Airtel’s “free call” description of the service might seem like a misnomer, data-based voice calls are still significantly more affordable than a traditional minute-based call system.

A 2GB data plan, for example, would give users roughly 5,550 minutes or 92.5 hours of talk time over VoLTE services, and that’s when networks are extremely congested. VoLTE calls that are initiated at times when networks are unclogged would use up even less data.

Here how to get Airtel VoLTE on your smartphone : pic.twitter.com/V7wykSG65y

With this in mind, it seems safe to say that while Airtel’s VoLTE does not really give customers “free” calls, the telecom giant’s new service does offer a far cheaper alternative than traditional voice calls to its subscribers.

Bharti Airtel networks director Abhay Savargaonkar expressed his optimism about the firm’s newest service. According to Abhay, Airtel’s VoLTE launch in Mumbai is just the beginning.

“Over the next few months, we will rapidly accelerate the deployment of VoLTE to cover all key geographies to bring HD quality calling to our customers. We keenly look forward to our device partners enabling Airtel VoLTE on their smartphones,” the Airtel director said, according to an NDTV report.

In many ways, Abhay’s words ring true. After launching its VoLTE service, speculation emerged stating that Airtel would be launching its own low-cost 4G phone to its subscribers, which would directly compete with Jio’s JioPhone. Details about Airtel’s JioPhone killer are few, though rumors state that the device would come bundled with a dedicated data plan that is optimized for the firm’s cellular data services.

Airtel’s subscribers who wish to avail of the new service could sign up here.