SLACK’s latest fundraising round proved to be a massive success, with the popular workplace messaging app raising another US$250 million from investors.

The investors, headlined by Japan’s Softbank Group Corp.’s Vision Fund, ultimately boosted Slack’s total fundraising to US$841 million, pushing the overall valuation of the messaging startup to an impressive US$5.1 billion.

With this, Slack has practically become the poster child of successful tech startups yet to take the IPO route. The popular group messaging application, after all, has become one of the darlings of the Softbank Group, which is currently under pressure to find enterprises worthy of its massive US$100 billion fund. 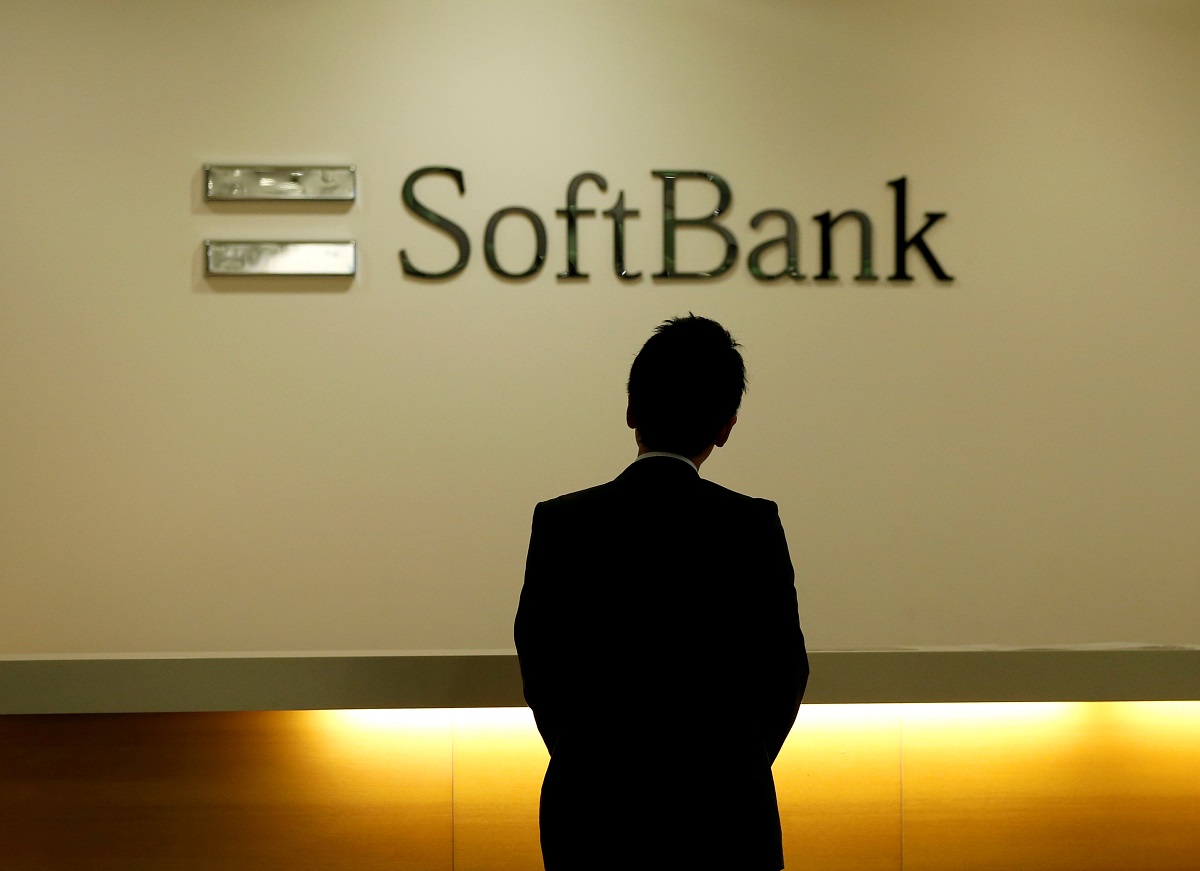 Slack has long been the darling of tech fund, Softbank, which will likely stay on as an investor after its IPO. Source: Reuters

Over the past few years, Softbank has openly shown its affection for Slack, so much that the messaging startup’s CEO Stewart Butterfield stated that the finance giant would probably stay as a key investor long after the company goes for its initial public offering – if and when it does.

So far, Slack has been able to raise US$841 million without turning to the stock market as a publicly-traded company, though Butterfield admitted his firm will likely go public sometime after 2018.

SEE ALSO: Slack messenger valued at $5b after latest fundraising round

According to Butterfield, such a fundraising phenomenon is probably something that would only be possible now. After all, just a couple of decades ago, tech startups which functioned along the operation levels of Slack usually raised money by sourcing funds from investors in the stock market.

“It’s a strange world. If it was ten years ago we’d be public by now,” Butterfield said, according to the Financial Times.

In a lot of ways, Slack’s latest successful fundraising round is quite interesting, since the tech startup has not even touched the US$360 million worth of funds that it raised during its last two fundraising rounds.

Startups all over Silicon Valley evangelize the potentials and benefits of Slack – from the hundreds of integrations it can take on to its modern interface. Source: Shutterstock

Despite this, however, the fact that finance giants such as the Softbank Group are willing to back up an independent, progressive startup such as Slack all but shows a notable shift in the mindset of investors.

While there is a good chance that the extra US$250 million that Slack recently raised would not even be used by the startup for some time, the extra funds would most likely come in handy. The enterprise messaging market, after all, is heating up, with Slack rivals such as Microsoft’s Teams steadily making their own mark on businesses worldwide.

Slack, however, remains as one of the leading group messaging platforms in the market, with more than 9 million active users weekly and six million active daily users. Amidst all these numbers, around two million users on 50,000 teams are paying subscribers. These all contribute to an impressive US$200 million worth of revenue.

With its latest round of investments, Slack’s already stellar funds have gotten even more admirable.