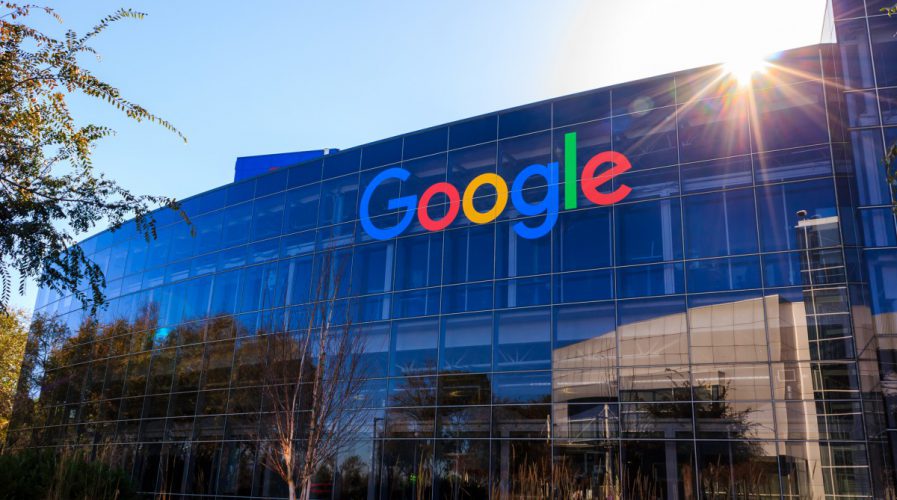 IN recent months, tech giant Google has been facing problems over treatment towards its female workers amid a media firestorm that has stirred larger debate about gender bias in the male-dominated tech industry.

On Thursday, three female former employees of Alphabet Inc’s Google filed a lawsuit accusing the tech company of discriminating against women in pay and promotions.

Filed in California state court in San Francisco, the proposed class action lawsuit comes as Google faces an investigation by the US Department of Labor into sex bias in pay practices.

The lawsuit appears to be the first to make class action sex bias claims against Google, but is only the latest instance of a major tech company being accused of discriminating against women.

Although the tech world has always had a problem concerning gender parity, the issue was brought to the fore over an internal anti-discrimination memo, written by now-former Google engineer who courted controversy after his remarks made its rounds on social media.

In the memo, James Damore argued that biological differences impact work productivity – the main reason why women were underrepresented in the industry. Damore also slammed Google’s diversity policies, saying it created a “politically correct monoculture” in the company.

The lawsuit is about gender discrimination, but for me, this isn't just about women. And it's not just about Google.

Meanwhile, Uber Technologies Inc in June said it would make a series of changes after a former engineer in a blog post accused the ride-hailing service of condoning rampant sexism.

The plaintiffs in Thursday’s lawsuit are the former Google software engineer, a former communications specialist and a former manager who worked in various roles at the Mountain View, California-based company. They say Google pays women in California less than men who perform similar work, and assigns female workers jobs that are less likely to lead to promotions.

“While Google has been an industry-leading tech innovator, its treatment of female employees has not entered the 21st century,” Kelly Dermody, a lawyer for the women, said in a statement.

Google spokeswoman Gina Scigliano denied the claims in a statement. She said employment decisions are made by hiring and promotion committees, and are vetted “to make sure there is no gender bias.”

SEE ALSO: Here’s why Alphabet is still hiring in a Google-less China

“If we ever see individual discrepancies or problems, we work to fix them, because Google has always sought to be a great employer, for every one of our employees,” she said.

The plaintiffs say Google violated California laws requiring equal pay for similar work and prohibiting unfair and unlawful business practices. They are seeking to represent a class of women who worked at Google in California over the last four years.

The Labor Department investigation stems from a 2015 audit in which the department says it discovered sex-based wage gaps among Google workers. The department last month appealed an administrative judge’s July decision that rejected its request for contact information for more than 20,000 Google employees.