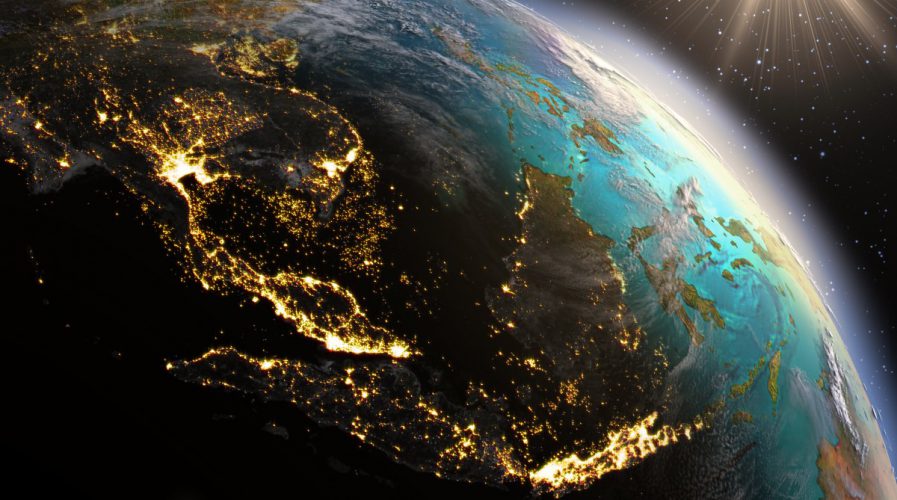 All That Matters 2017: Where’s the next frontier for tech, business, culture? Closer than you think

THE ASIAN region is coming into focus as a major target for any big business that’s looking for the next big thing. It’s a hugely important region – Asia Pacific, depending on how you want to slice a continent, is home to some big opportunities in the media, marketing, online content and sports industries.

Looking at the Gateway to Asia with Tencent, Vice, Unilever and twitch execs on stage pic.twitter.com/ZF0jGOyff8

At this year’s All That Matters conference – an annual event that focuses on the latest innovations and trends in media, entertainment and sports – a key issue that was discussed is the importance of the region to the development of businesses of all sizes. Though many people came from various industries, countries and stages of development, it was unanimous that strategies to enter Asia can’t be cookie-cutter from those in the West, but rather tailored to the specifics of a country.

“We don’t consider it a region, we consider it many different countries that all aren’t particularly connected culturally in any way shape or form,” said Hosi Simon, the global general manager of VICE Media, at an overview panel on Asia.

“I look at the region as a big commercial and audience growth opportunity, but also really a cultural opportunity.”

According to Simon, Asia – and India in particular, where VICE will be opening its next headquarters – is the key to the biggest shifts in youth culture, content consumption, technology, and so on. 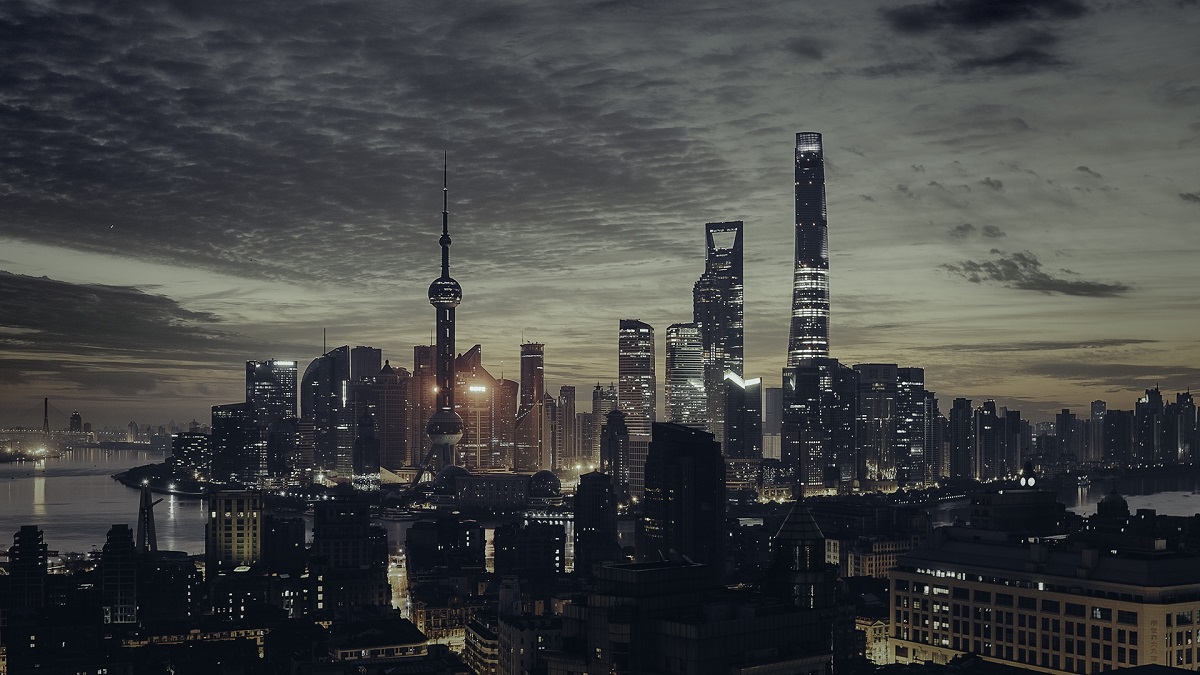 Asia is not merely one region, but a place of disparate cultures, needs and markets. Pic: Pexels

“These will all affect the world in a way that most people outside this region don’t understand,” he said.

“What works in Japan may not necessarily work in India, China and Malaysia,” said Alan Gilpin, the COO of World Rugby on the issue of building legacies for rugby across Asia.

Throughout the first day of the festival, speakers from the music, sports, publishing, video and gaming industries agreed that Asia as a whole is a region of disparate pieces. For one thing, the China market may seem to some as impenetrable, driven largely by domestic players who own huge market shares.

However, Asia is also a space of huge change, as evidenced by comments made by David Porter, Unilever Asia’s vice president of media who noted that his long tracts of time in Asia has accustomed him to the high pace of change, especially in China.

“The pace of change is extraordinary,” he said, giving examples such as the increased access to the Internet in India, a place with historically high inequal access. “The telcos have changed and we’re now seeing public access to almost-free Internet on an almost free [Jio] smartphone.”

The Jio smartphone is proving to be a huge gamechanger by bringing near-free Internet access to all. Source: Reuters

As Asia has scaled bigger and bigger, and the rules of the game change due to the power of technology, businesses from all sides have had to fundamentally rethink how they can push for more growth even as barriers to entry fall, competitors increase and consumer habits chhange.

“We’re all trying to keep up with the public,” said Porter.

“Five years back, everyone was almost giving up on the China market, because all content is free or pirated,” said Andy Ng, the vice president of Tencent Music Entertainment Group (TME). He explained that Tencent began shifting to protecting more intellectual property in order to gain the trust of more labels and reeducate the market.

Within two years and with the help of the Chinese government, Tencent and its partners worked to crack down on piracy issues which led to the eventual renaissance in the music industry which is poised leapfrog over Japan – currently the number one market in the world by recorded music revenues – in the next three years.

“The whole market started changing so rapidly, teenagers were starting to realize that music has value so they’re willing to pay for music services,” said Ng. “We have a great trend of music subscription services, and in two to three years’ time, China will be a very important market for the global industry.”

And of course, the gaming industry has seen similar leaps and bounds, but that’s hardly a surprise considering the fact that East Asian countries are strongholds for gamers. However, according to Kevin Lin, the COO of social gaming site Twitch, the big change isn’t just the rise of gaming as a serious, multi-billion dollar industry, but the destigmatization of gaming in general.

SEE ALSO: Asian cities spend more on video analytics than US and Europe

Every single year, more than two billion people game, and those numbers have been accelerated by the growth of mobile platforms. The growth of the gaming industry has begun feeding ancillary businesses in broadcasting, mobile development, advertising and sponsorship.

“Things like e-sports has really brought gaming to the mainstream, in terms of people wanting to actually be pro-gamers, instead of being the secret thing you do,” Lin said.

“It’s a fundamental change in how people perceive gaming. It’s not as stigmatized anymore, particularly in the Asia, with Japan, Korea, China where a lot of the worldwide publishing companies are.