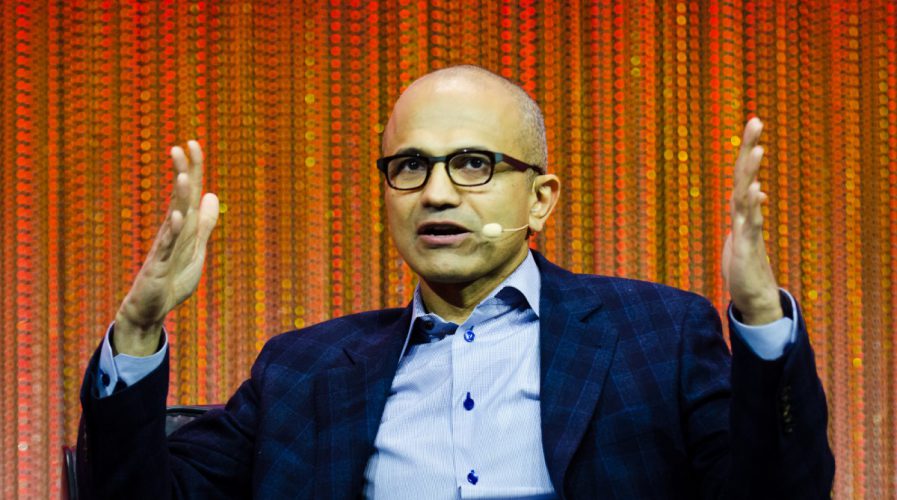 MICROSOFT CEO Satya Nadella hit back at anti-technology advocates in his new book, Hit Refresh, saying that artificial intelligence and other technologies can be a force for good and should not be seen as harmful to humanity.

Nadella makes the case in his book that while artificial intelligence and automation may be at fault for the loss of many jobs today, humans and machines should be working together rather than pitted against one another. In an interview with South China Morning Post,

Nadella said that machines weren’t meant to be competition rivals in chess matches or the job market, but were initially designed as tools to “augment human capability”, not replace it.

“The first choices we get to make are choices around the design of AI, and let’s make that first design choice to augment human capability,” he told SCMP.

“Our goal should be to find more and more examples of [how machines can aid our shortcomings].” 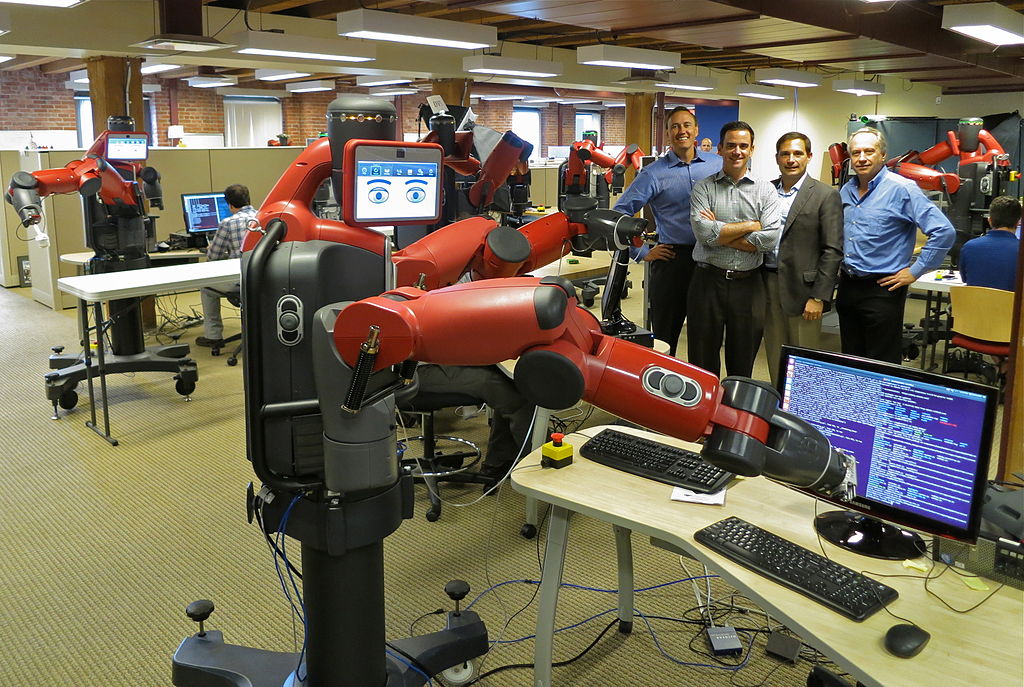 Nadella’s book comes at a time when anti-technology sentiment is high and rising. In the US, the already troubling political environment is giving way to increasing anti-trade sentiments, which is also fueling deeper scrutinizing of technology’s role in depleting job opportunities. The Brisbane Times reports rising negative perceptions of big technology companies like Google, Facebook and Amazon, and increased calls for stricter regulation.

A 2013 article in The Economist predicted that a “tech-lash” would occur, placing technology executives on par with bankers and oilmen. Workers in India, China and Singapore already worry about losing more and more manufacturing jobs to robots, which are being integrated into multiple industries, from shipping, to manufacturing and food service.

“It’s been really interesting to think about [the discussion about the link between the refugee crises and the effect of the Fourth Industrial Revolution that’s happening in the US,” World Economic Forum’s (WEF) Nicholas Davis to Tech Wire Asia in a May interview.

“In fact, the data by Ball State University last year showed 83 percent of job losses in US manufacturing was actually due to automation and capital investments, instead of outsourcing.”

Technology advancement has been always a key factor to monitor, the Qs: is it job losses or skills shift? @EngineeringUWE @UniversitiesUK pic.twitter.com/Z4ftr9bnbC

Nadella, however, pitches is argument at a far more optimistic tone. He posits that though we’re going to see a serious shift in how we think about employment, technology can be an enabler to help us endure and shift gears in our work. Rather than thinking of artificial intelligence and automation as detraction to our working lives, we should start thinking of these as tools that could help us address huge issues, such as inequality, poverty, and unemployment.

SEE ALSO: How to find cyber security Jedi heroes to fight “The Dark Side”

“Are we growing economically?” he writes in the book. “No. Are we growing equality? No. Do we need new technological breakthroughs to achieve these goals? Yes. Will new technologies create job displacement? Yes. And so how can we therefore solve for more inclusive growth?”

According to Nadella, cooperation from all corners of the AI and technology worlds, as well as influential companies like Facebook, Amazon, Google and Microsoft, to work together in order to find solutions that would be a benefit to the planet. He said that those who fund AI initiatives need to get serious about its goals, and push through projects that are “sufficiently bold and ambitious”, rather than simply “incremental”. 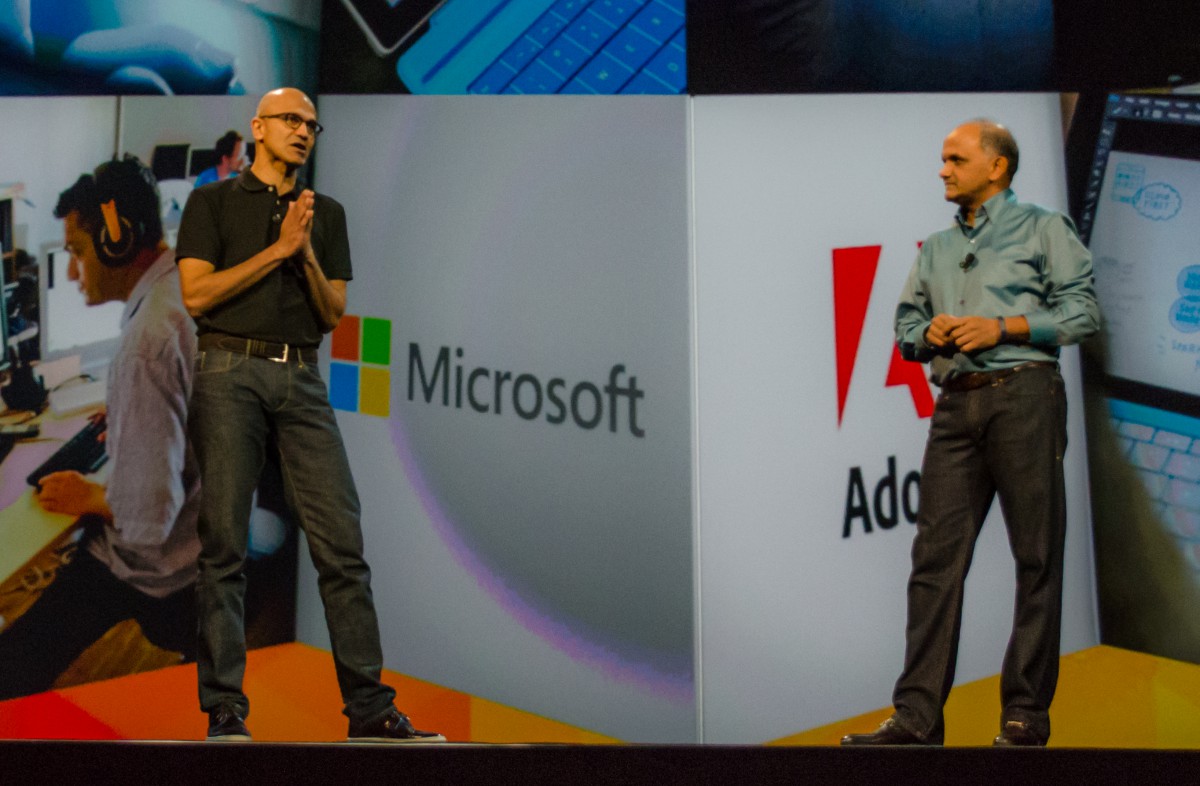 “Advancing AI to this level will require an effort even more ambitious than a moon shot,” he writes.

Nadella singles out the need to reduce inequality through the power of technology, calls the issue “perhaps the most pressing need of our times”. One could say that it’s the rise of technology which has actually created a technology elite, and what Universal Basic Income (UBI) advocate Guy Standing calls the “precariat”, a class of citizens who are disenfranchised due to increasing instability.

It is perhaps a bit rich that the CEO of a multi-billion dollar technology company is the one proclaiming this, but, as the book details, his sentiments come from his own experience of poverty. In Hit Refresh, Nadella argues that technology could actually be employed to circumvent many of these issues, through education initiatives and upskilling programmes, especially for the less privileged corners of society.

“Let’s create the jobs of the future,” Nadella said in the interview with SCMP. “There can be policies that create the right wages to support those jobs.”