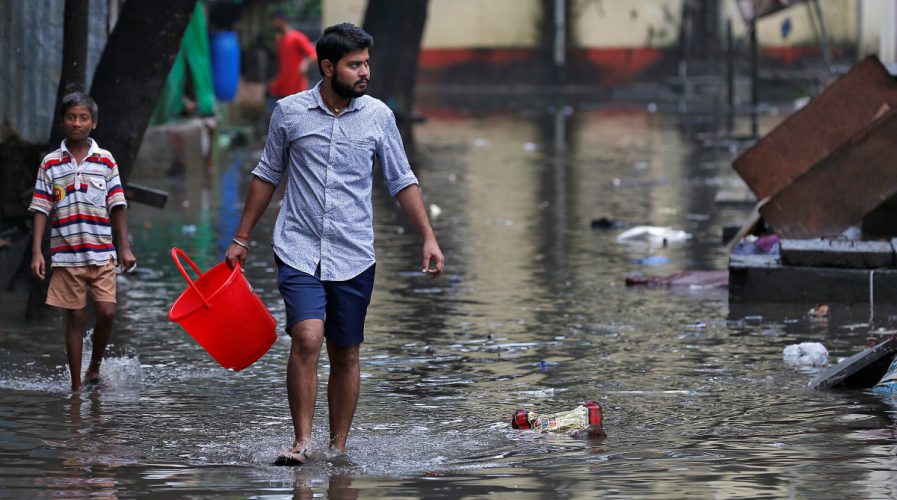 WHILE the world watched as floodwaters deluged Houston, Texas, the South Asian continent was battered by two weeks of devastating floods which have killed over 1,000 people across India, Nepal and Bangladesh, and directly affected 41 million people. In response to the extreme rainfall, India’s Meteorological Department is looking to improve its forecasting capabilities by installing two new supercomputers and radars for more accurate predictions.

According to Bloomberg, the government plans on installing the new infrastructure by the middle of next year, which will put India’s meteorological capabilities on par with the UK, US and Australia.

“That will help us make more probabilistic forecast for actual rainfall in a particular area,” K. J. Ramesh, director general of India Meteorological Department said in an interview in New Delhi with Bloomberg.

“We will also need to work on our forecasting models to improve them.” 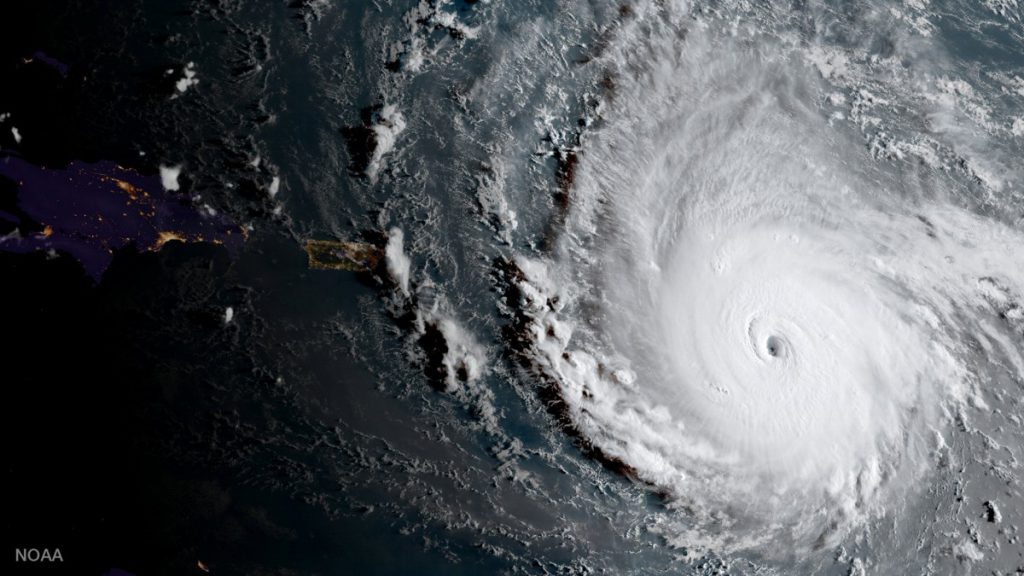 With the supercomputers, the office’s capability to process collected data about the weather and conditions will be increased six fold, while additional Doppler radars will be installed. Doppler radars are used to measure cloud and wind velocities, which will be useful for making weather predictions. The Meteorological Office has also approached India’s Space Research Organization about the possibility of installing more weather monitoring equipment in lower orbit satellites.

The office has plans to improve general forecasting capabilities for major cities across India by 2018. Its capacities will be expanded to a 1 kilometer grid, making it much more efficient than its current 12 kilometer grid length.

“We should not miss any heavy rainfall event not captured by the system,” Ramesh said to Bloomberg. “It’s a very challenging and exciting period for us to work in line with other countries.”

The rains that have plagued the continent over the last fortnight has impacted both rural and urban areas all across India, and resulted in leveled communities and destructive landslides. Mumbai, the heart of India’s financial sector, was particularly affected when parts of it were submerged under several feet of water. As a result, India’s financial services and markets were brought to a standstill, and around the dozen people were killed. 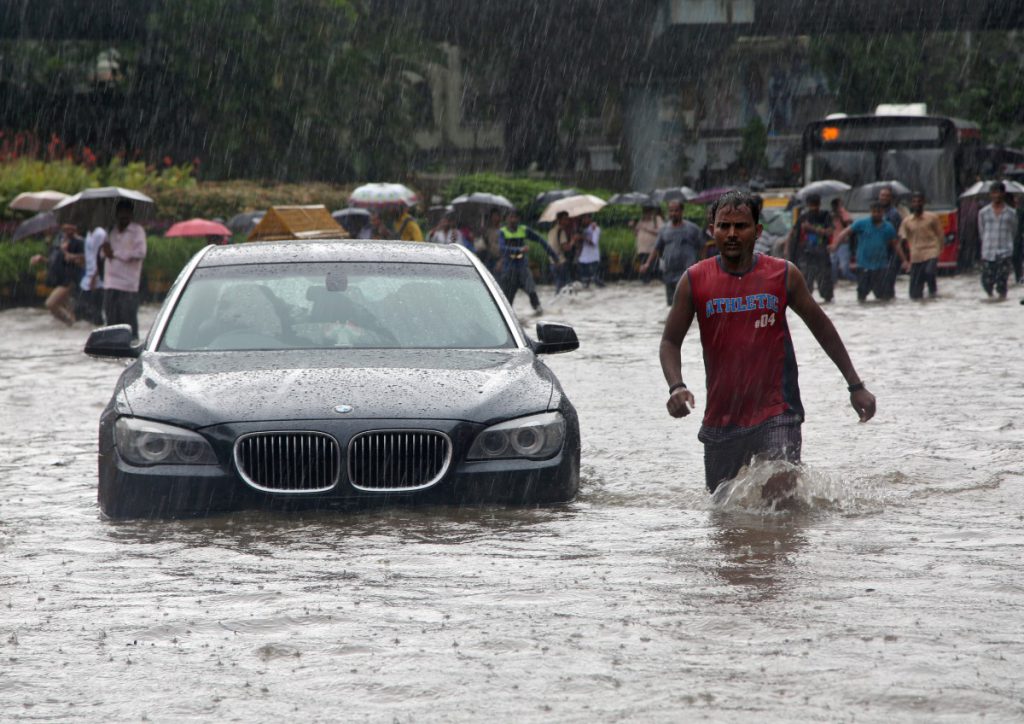 India has generally lacked accurate and targeted weather forecasts, which are integral for a country where weather patterns can be erratic and disruptive for the largely agrarian society. Droughts can have a hugely adverse impact on the country’s farming population, and being able to accurately predict weather phenomena in advance could help communities plan ahead and evacuate in the event of more floods.

“With a more detailed forecast from the weather bureau, farmers would be able to plan their farming activities better during the rainy season,” said Shubhada Rao, chief economist at Yes Bank Ltd. to Bloomberg.

“When it’s a matter of life and property, local forecasts of adverse weather conditions become critical. It can save lives.”

In the past, the weather office has had a 40 percent accuracy rate when forecasting the impact of monsoon rainfall.