‘Netflix of China’ seeks $8b US IPO

CHINA’S IQIYI, fondly referred to as the Netflix of the country, could be looking at a potential US$8 billion initial public offering in the United States next year, said sources to Bloomberg.

Insiders at Baidu, who controls iQiyi, said that negotiations between banks and brokers would be starting soon, though there are few details due to the secrecy surrounding the issue. What we do know is that Baidu is looking to hold onto a controlling stake in iQiyi via a dual-class share system.

iQiyi has the honor of being the only China offering that licenses Netflix shows, making it attractive to consumers looking for content from the video streaming giant. The IPO will be designed to help the platform survive against rival platforms run by Alibaba Group Holding Ltd. and Tencent Holding Ltd., both of whom are plugging huge piles of money into their own platforms and regional acquisitions. 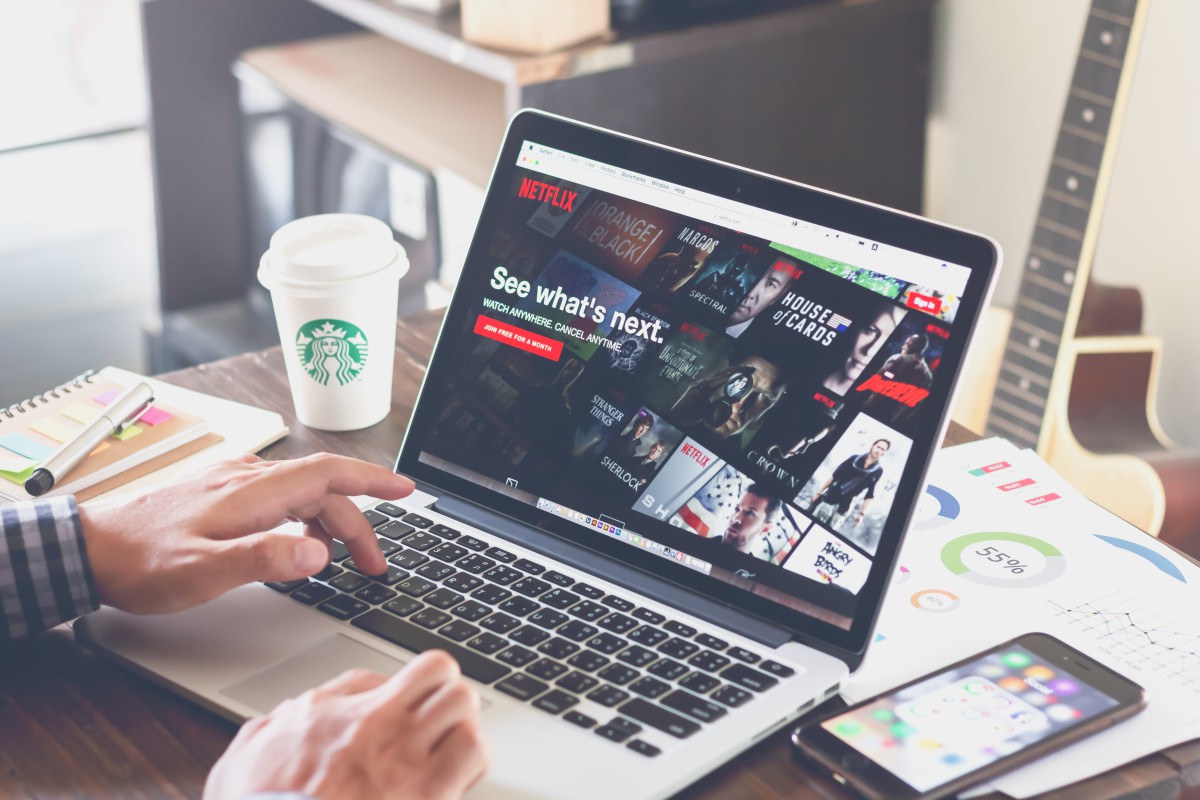 Netflix has finally inked a promising deal with video portal iQiyi to bring its content into China. Source: Shutterstock

Baidu has been struggling to keep up with its fellow Big Three companies, due to its declining fortunes in the web search industry. To that end, the company has been investing heavily in artificial intelligence and autonomous vehicles – they announced opening up their IP to third parties last week – though they have done little in terms of improving their web-based prospects.

More and more of the Chinese giants are turning to quality video content to grow their audiences, and in turn lock them into their prospective ecosystems. The video offerings will be key to help the company continue to raise revenue from the more than 30 million paying subscribers they have. iQiyi, a Netflix partner, said that they were looking for a way to bring more international content to its subscribers.

Already the company is in talks to form more data and revenue partnerships with international companies such as Google, which owns video distribution platform YouTube.