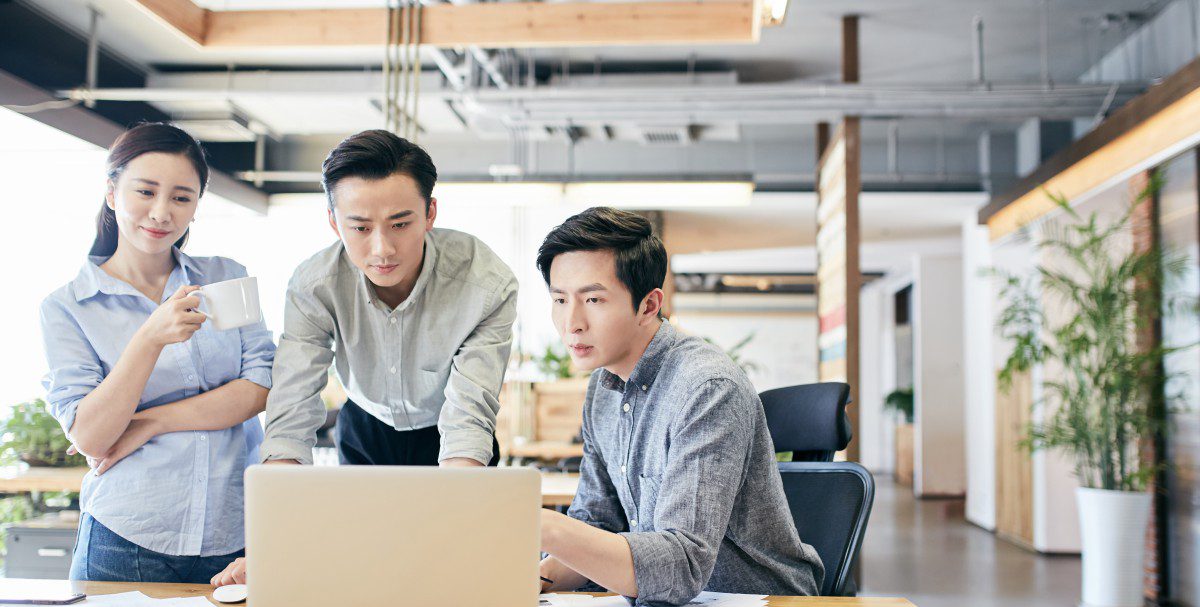 With over a decade of experience protecting websites from malicious traffic, DOSarrest has lead the way from the start. It was one of the first to supply its client base with a real-time statistical dashboard and an intuitive configuration management console. Fast forward to today where it has just released its 5th major software upgrade; it’s these types of leading-edge features and services and a forward-looking road map that keeps it in the top tier of cloud-based DDoS mitigation companies.

Some of DOSarrest’s new enhancements, just released, include an all-new front-end which supplies customers with 15 different statistical displays that are fully interactive, allowing customers to view just the statistics they are interested in. It’s clear from the work the company has put into this system that it knows what’s required to stay on ahead of the ‘bad actors’. It has also redeveloped its back-end software using the latest tools, including a new distributed database structure, which has the advantage of allowing it to develop and deploy new features in a matter of minutes, for attacks not yet even known.

DOSarrest has also fine-tuned their cloud-based Web Application Firewall (WAF), which unlike many of their competitors’ is based on a positive security model, not a negative security model. Most people and even some security techs are not aware of the difference. Have a quick read of the blog post regarding the latest Equifax breach to get a real-life explanation of what happened and how DOSarrest’s cloud-based WAF would have prevented such a devastating data breach.

DOSarrest doesn’t seem to follow its competitors or hyped up media trends; this must be due to its experience over its rivals in the DDoS protection arena. It has just installed a big data analytics cluster, which feeds its customer portal with real-time interactive displays. One asks why big data for a customer portal? DOSarrest will tell you that the real reason is to leverage machine learning. Machine learning, which has been tried by many organizations but proved to be not worth the effort and eventually abandoned by most enterprises, is not the case at DOSarrest. It has leveraged its big data cluster in conjunction with machine learning to yield some impressive results. 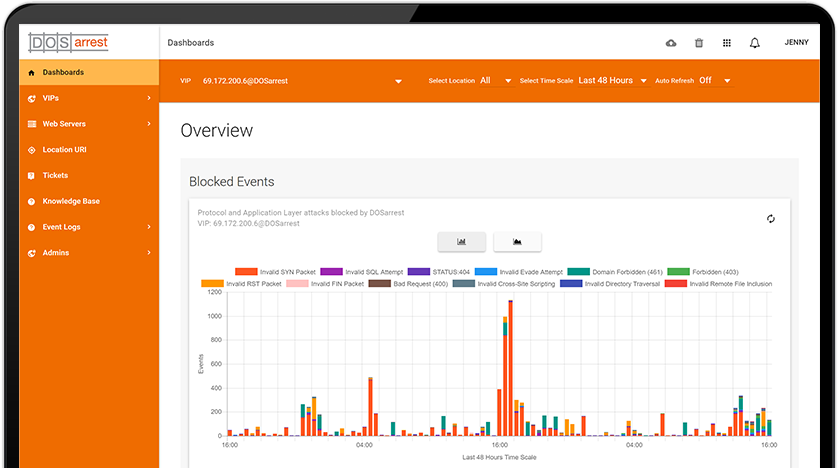 DOSarrest states that the most difficult attacks to stop are the ones you don’t really notice. By this it articulates that if a website runs 10 Mb/sec of legitimate traffic it’s very possible to throw 75 Kb/sec of sophisticated, well-placed malicious traffic at the website and cause the website to slow considerably and eventually stop responding to legitimate visitors. Its machine learning system finds this small amount of malicious traffic and blocks it. DOSarrest states it’s like being able to find a needle in a haystack.

In order to prove the point regarding small sophisticated attacks being the most difficult to detect and mitigate, DOSarrest has developed a website attack/stress simulator. This is a brand-new service called the Cyber Attack Preparation Platform (CAPP) and the company is running beta tests for a select number of customers. This service allows customers to login into a platform, input their attack target website, then choose from a selection of over 30 different attacks and even combination attacks. Along with the attacks, it enables users to choose from a variety of regions where one wants the attack to originate from, some of the choices being Europe, eastern or western US, Canada or Asia, or all of them. It also allows one to choose the size of the botnet and the intensity of each bot. Given that this privately-controlled botnet is dangerous in the wrong hands, it is strictly controlled and throttled on a per-user basis.

In summary DOSarrest has proven itself to be a leader in fully-managed cloud-based DDoS protection services and is constantly adding capacity, enhancements, new technology and related security services to its portfolio. Should you be thinking of security for your website operations, DOSarrest is a very experienced, capable and customer-oriented solution provider.