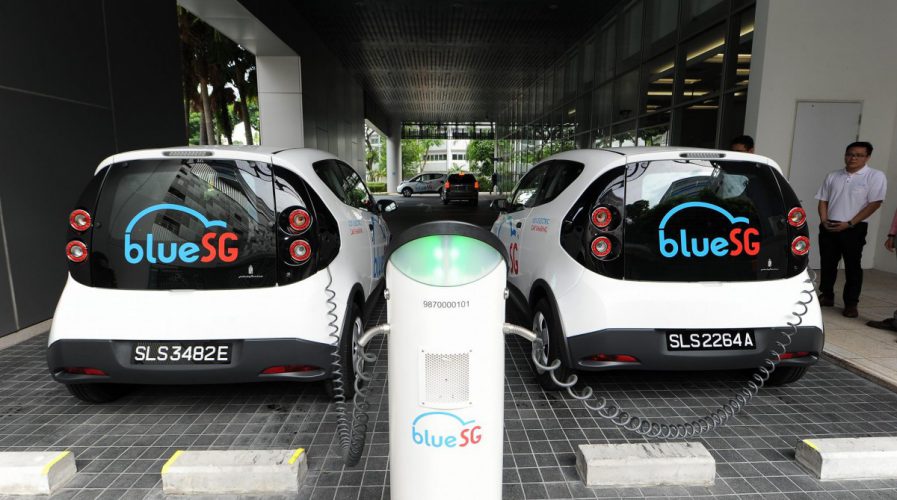 Ride-sharing to get a lot greener in Singapore

SINGAPORE will be launching a ride-sharing service that exclusively uses electric vehicles by the end of the year through a partnership with BlueSG, a subsidiary of the Bollore Group from France. The rollout of the service would involve 80 cars and 30 stations around the city-state, and would be officially launched this December.

The roll-out of the green service was officially announced yesterday by Singapore’s Land Transport Authority (LTA) and BlueSG, the firm behind the operation and manufacture of the electric vehicles. BlueSG would also be responsible for the construction of charging facilities around the city-state.

Expect more #EVs plying our roads in the future, as BlueSG will roll out a total of 500 charging stations, to support a fleet of 1000 EVs pic.twitter.com/f6BCojlkGy

BlueSG managing director Franck Vitte expressed his optimism about the new ride-sharing initiative in a statement to the Singapore-based Straits Times. Vitte further described how the idea of having electric cars for ride-sharing is a novel idea in the region.

“All the processes to get the authorization for constructing the (charging) stations have been something entirely new in Singapore, not only for us, but for everyone… the parking agencies, SPPG (SP PowerGrid), et cetera,” he said, according to a report from the Straits Times.

While the initial roll-out this December would involve a conservative number of EVs in service, BlueSG is confident about the expansion of the ride-sharing concept. According to the firm, the goal of the project is to have as many as 1,000 electric vehicles cruising around Singapore’s streets by 2020. These vehicles would be supported by a massive network of 500 charging stations, each with four charging ports, which would provide consistent power to the BlueSG electric cars. 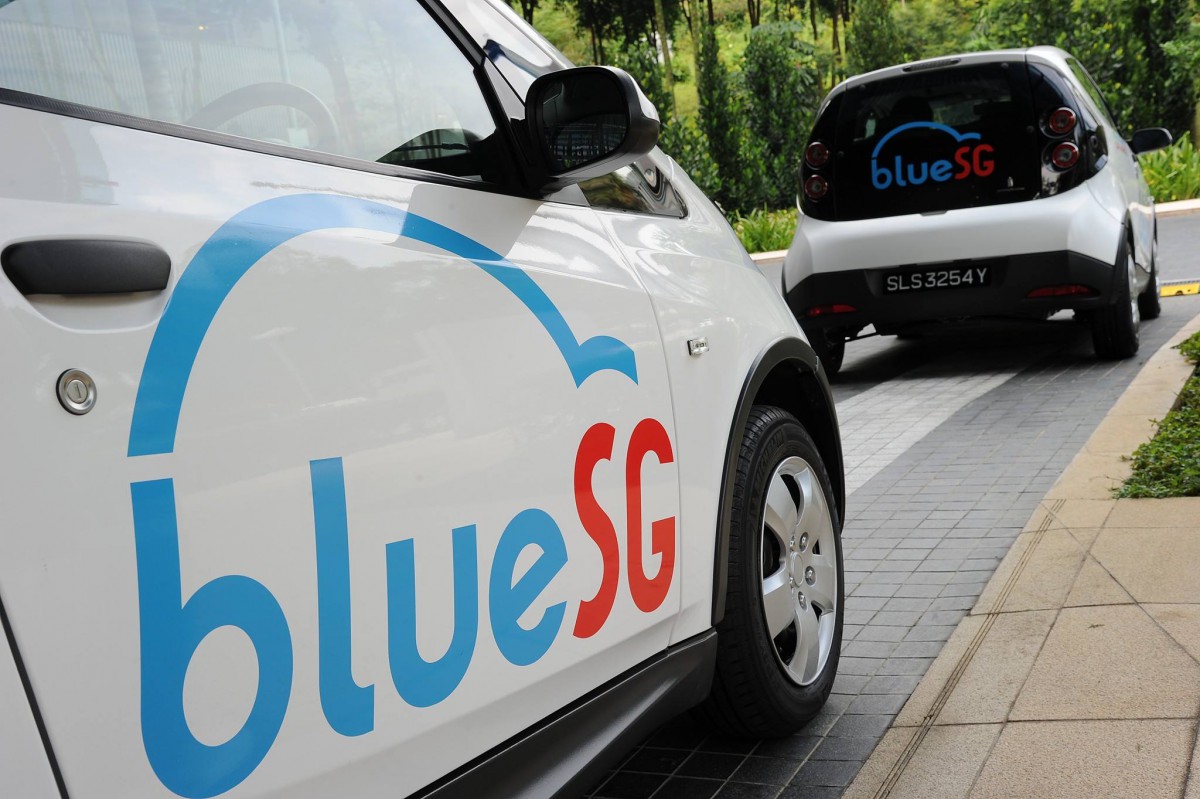 Commuters will be able to access these vehicles from anywhere in the city. Source: Land Transport Authority

For now, however, the 30 charging stations for the 80 electric vehicles that would be rolled out this December would be deployed strategically across the city-state. Eighteen of the charging stations would be placed within public housing estates, ten in the city itself, and the last two at the one-north and Science Park.

While the launch of the EV ride-sharing project is practically finalized, several details about the service, such as its cost to consumers, have been announced. Recently, however, speculations and initial reports have emerged stating that a 15-minute ride in one of BlueSG’s EVs would cost commuters roughly SGD10 (US$7.36).

The Bollore Group would be manufacturing the EVs for the ride-sharing service in the Asian state. The overall cost of the vehicles and their charging infrastructure would be handled by both Bollore and the Singaporean government.