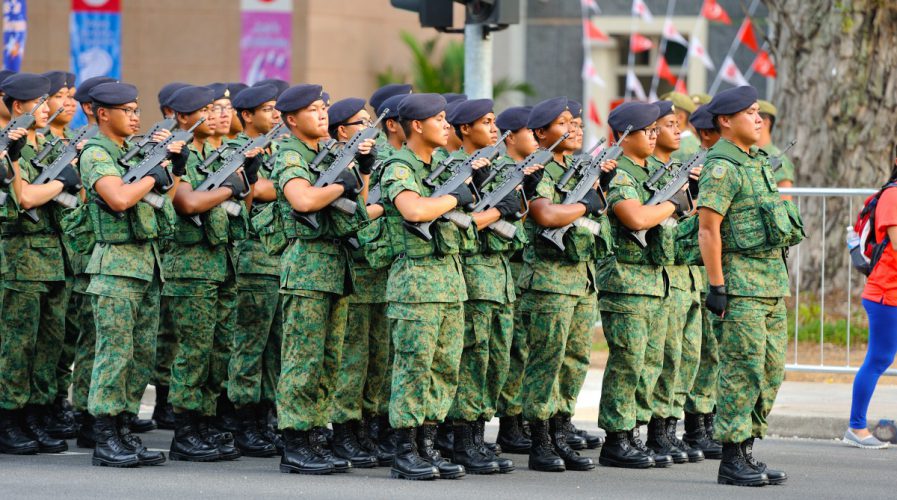 Singapore will pledge to build up and train technical officer who will be tasked with defending the island state against cyberattacks. Source: Shutterstock

TO boost the Asean region’s readiness to combat cybercrime, Singapore is setting aside SGD1.5 million (US$1.1 million) over the next three years to train technica­­­l officers.

The plan includes training up to 18 candidates from the 10 Asean member states in incident detection, threat containment, service recovery and forensics.

Furthermore, the initiative will include an industrial attachment programme in Singapore.

The budget comes from the US$10 million Asean Cyber Capacity Programme (ACCP) initiative announced last October. The initiative is for training technical officers, policymakers and lawyers from Asean member states.

At the Asean Ministerial Conference on Cybersecurity on Monday, Singapore Communications and Information Minister Yaacob Ibrahim described the pledge as a “move forward as a united and cyber-resilient region”, reported The Strait Times.

“Asean will need to address cyber-security challenges to reap the full dividends of our future digital economy,” he added. 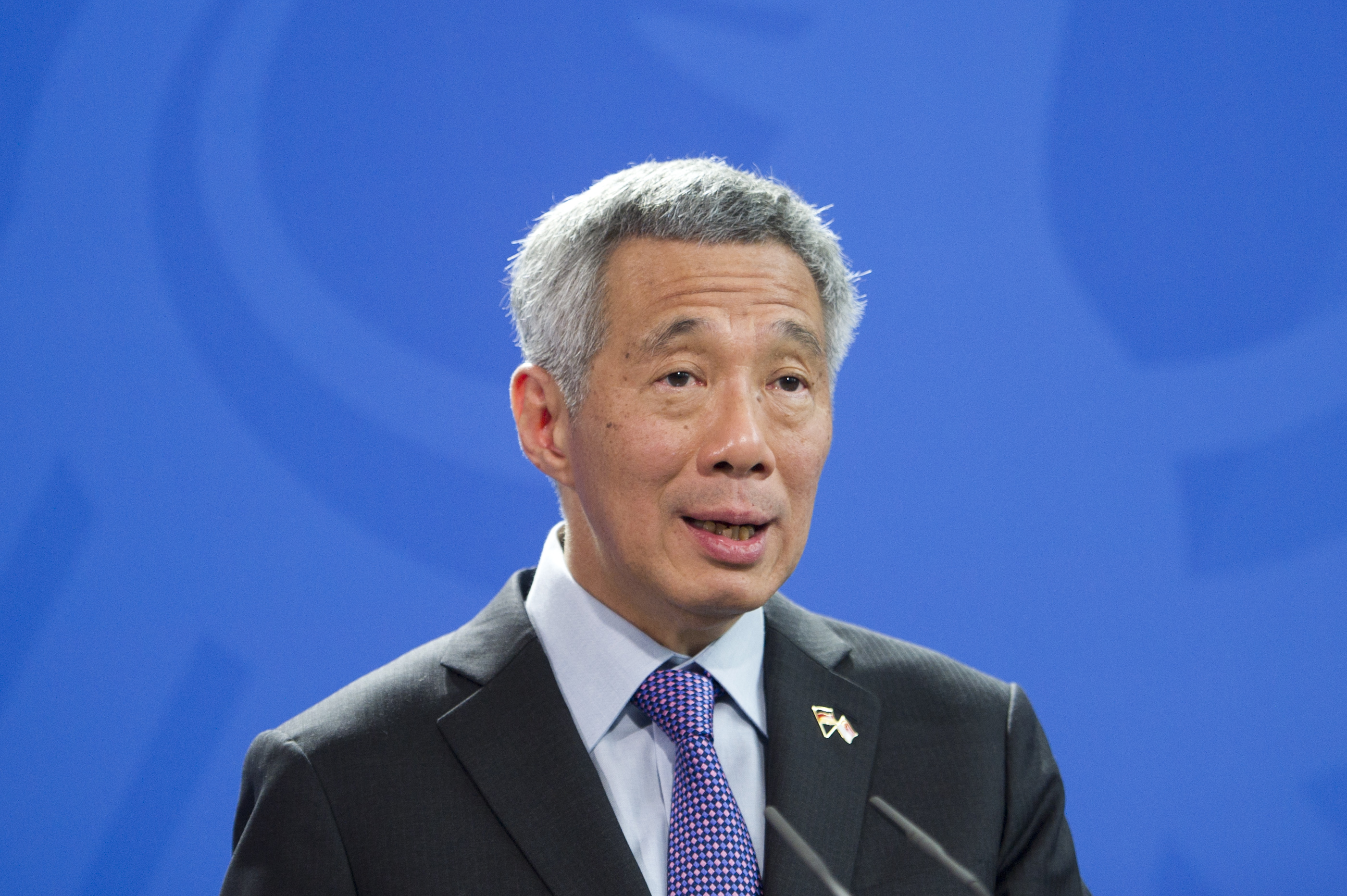 “Singapore is supportive of having basic rules for behaviour in cyberspace and believes that Asean can work together to reach consensus on basic voluntary cyber norms for the region,” he said to the Straits Times.

Singapore’s own Cybersecurity Bill, which was supposed to be tabled this year, will instead be brought to parliament next year, Yaacob also announced.